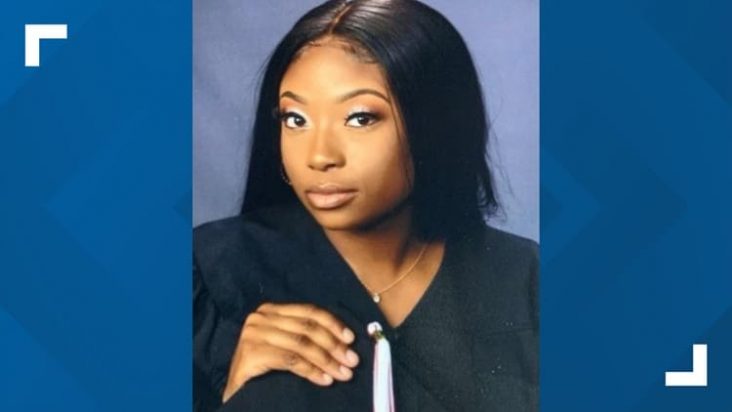 Ashanti Palmer has received over $430,000 in scholarships for her perfect school attendance record.

Showing up to school every single day paid off for this graduating high school student from New York.

Ashanti Palmer, who attends Nellie A. Thornton High School and the Performing & Visual Arts Magnet Program, is graduating at the top of her class. The Mount Vernon City School District in New York also announced that Palmer has a perfect attendance record since pre-K. She never missed a day of school at all!

Palmer’s dedication and stellar academic achievements have earned her over $430,000 in scholarships. The money has been earmarked for her college funds. She will be attending Rensselaer Polytechnic Institute to pursue a degree in biomedical engineering.

“Being named valedictorian feels good because it shows that all the hard work I’ve put in over the years has paid off, and that effort is being celebrated in a big way,” she said. “In terms of my perfect attendance, it wasn’t something that I sought out. I knew that showing up to school every day was important because even missing one day can set you back. It wasn’t until 10th grade that I realized I hadn’t missed a day, and then I wanted to keep up the streak,” she added.

Dr. Kenneth R. Hamilton, Mount Vernon City School District Superintendent said Palmer’s achievements are an inspiration to other students. He said she is the epitome of “college and career-ready students” that the district aims to produce.