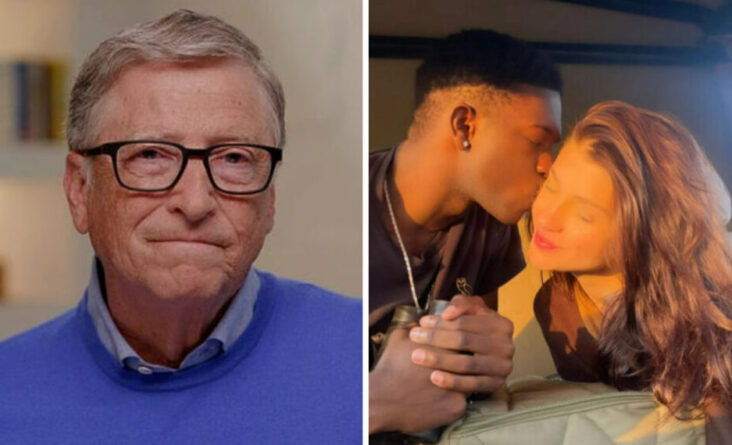 Phoebe Gates, the 19-year-old daughter of Bill and Melinda French Gates and the youngest of the three, was recently harassed on social media. After Phoebe shared a story on her Instagram account about an unidentified young black man kissing her cheek, she received racist taunts.

The photo from the now deleted story can be seen in the below tweet:

Trolls attacked the post and harassed Phoebe with racist remarks and jokes about the rumoured couple.

One user wrote, “Bill gates is bout to make a whole new virus just to end this relationship. Who would’ve thought that with the ongoing climate crisis Bill Gates’ daughter would partake in smoking coal.”

Another user said, “Now let’s see if @BillGates disown his daughter or embraces the fact that love is just love. It’s funny the one thing a person hates life has a way to bring that to your family. Hopefully, it will work out for Ms #PhoebeGates. Love love.”

Phoebe Gates was born in Bellevue, a Seattle, Washington suburb, on September 14, 2002. She is the youngest of the three children born to Bill and Melinda French Gates. Bill and Melinda startled everyone on May 4, 2021, when they revealed their decision to divorce after 27 years of marriage.

The pair confirmed this in an official Twitter statement, which read:

“After a great deal of thought and a lot of work on our relationship, we have made the decision to end our marriage. We have raised three incredible children and built a foundation that works all over the world to enable all people to lead healthy, productive lives.”