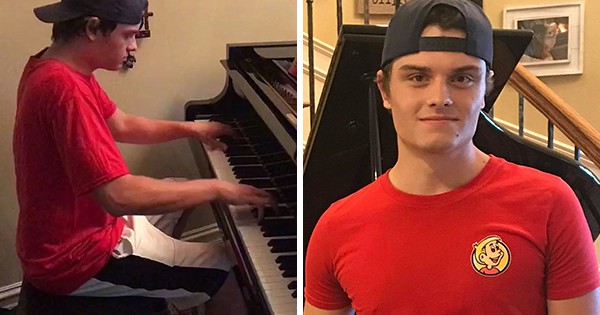 Footage of Dudal playing a piano inside his customer’s home after delivering a Hungry Howie’s pepperoni pizza went viral on Wednesday.

The Varchetti family, who live just outside Detroit, let Dudal have a spin on their baby grand after the recent high school graduate spotted it, and asked if he could play it.

Little did they know they had a virtuoso in their midst.

Dudal left their jaws hanging when he proceeded to play the third movement of Beethoven’s “Moonlight” sonata from memory.

Hubby ordered Hungry Howies tonight (Which we never do because I’m obsessed with Jets, but I wasn’t home)for the kiddos and the delivery guy noticed our piano. He kindly asked if he could play for a sec and this is the treat they got!!!! Figures I wasn’t home. 😱😯😲😮😳Says he’s self taught. His name is “Bryce”. What talent! #betterthanranchonpizza#holycow#whyareyoudeliveringpizzas

Even Varchetti’s 10-year-old son and his friend paused their video game to listen to Dudal’s playing.

“He was just beyond good,” Julie Varchetti said in an interview. She shared a video of the teen on Facebook, which naturally went viral.

Dudal was six years old when he started teaching himself how to play a small keyboard, using complicated songs then translating them into musical notes. 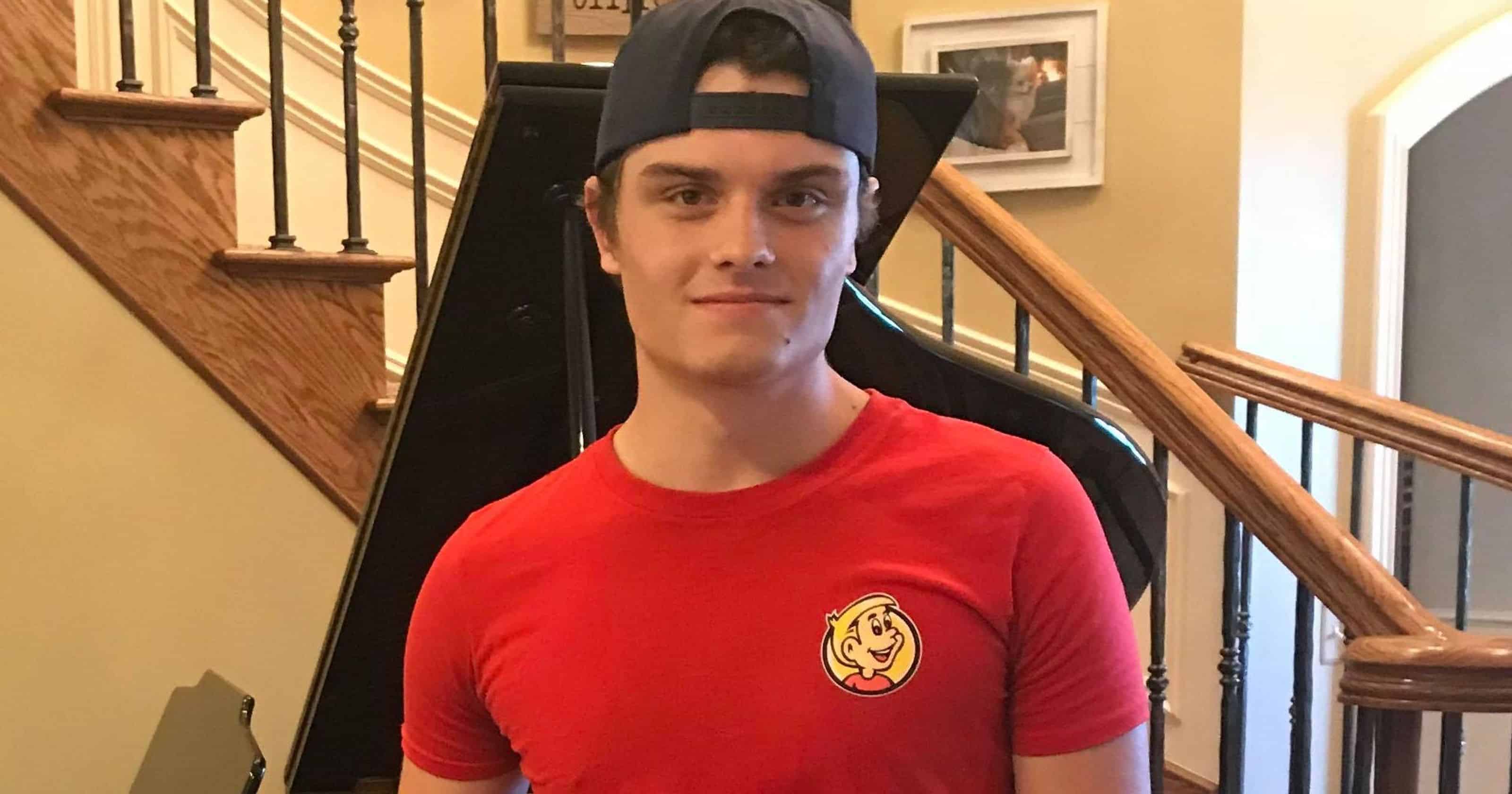 He even taught himself the theme song to the cartoon “Scooby-Doo.”

His father, a retired police officer, and his mother, a surgical technician, signed him up for piano lessons when he grew older. They got him a bigger keyboard, and rearranged their living room for a new piano.

He was 6 or 7 when he first heard the third movement of the “Moonlight” sonata, and has been obsessed with it ever since: “It’s a flashy, fast, amazing piece.”

“A lot of people sit down at the piano and play something slow and beautiful. But when I play for someone, I like to go all out,” Dudal explained.

Then in high school, basketball took over his life, leaving his love for piano in the back burner.

He will be attending Macomb Community College on a baseball scholarship, but Dudal says his viral fame has reignited his passion for music.

He says that he got a kick out of surprising the Varchettis with the Beethoven piece, as most of his customers have no idea about his skills. 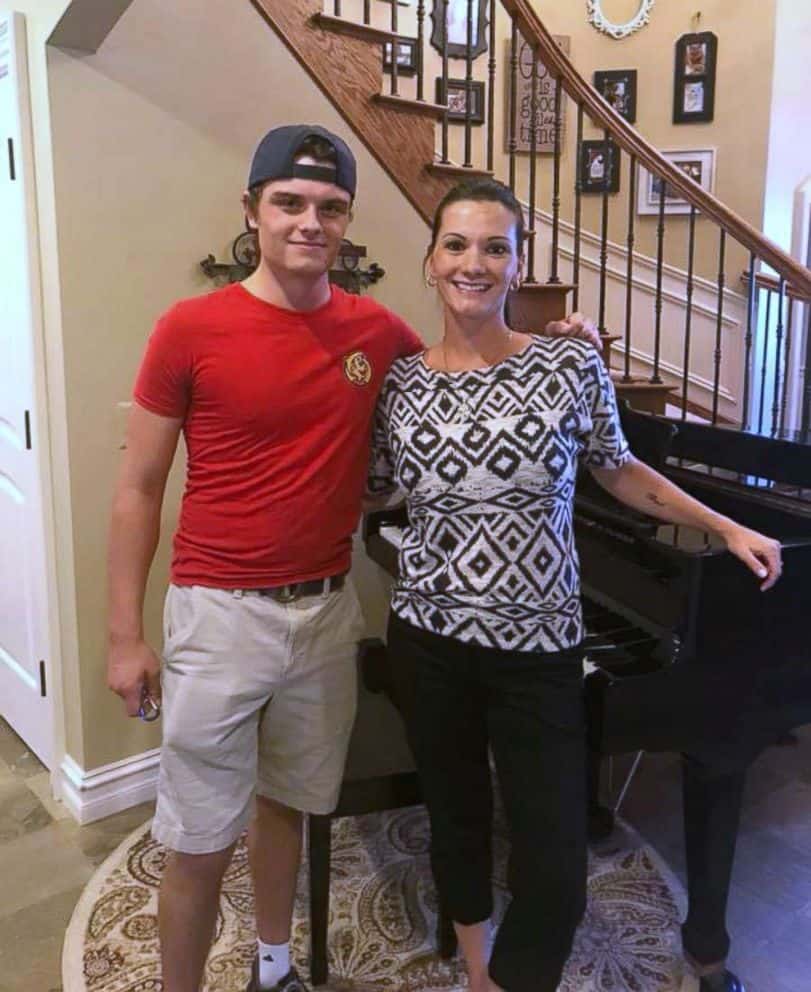 “All they see is a pizza delivery guy,” he said.