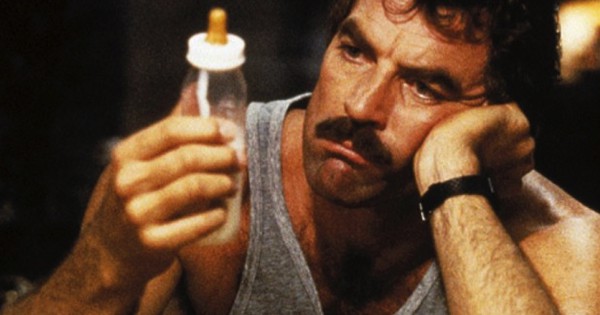 Being a new parent is hard, and everyone knows that mom’s get the raw deal in the sleep department — but is that really true?

Science seems to indicate that it’s actually new dads who miss out on the most sleep.

The revelation comes in a new book The Informed Parent: A Science-Based Resource for Your Child’s First Four Years.

A 2013 study of 21 new moms and dads found that fathers actually got less sleep than the mothers and experienced more sleepiness (measured using wrist trackers).

However, the study also revealed that even though the moms got more sleep, their sleep was disturbed more often (probably because of breastfeeding).

A 2004 study of 72 new parents also found that dads had less sleep than moms — who seemed to catch up on sleep during the day when fathers were unable to do so.

The authors explained this as being due to differences in parental leave — something which wouldn’t happen if both parents got similar time off.

Sadly, moms and dads don’t seem to appreciate how hard things are for their partner: a 2011 study of 21 new parents found that moms overestimated how well dads slept, and dads overestimated moms’ bad moods.

In other words, the women didn’t think the men were as sleep deprived as the men felt, and the men thought the women were moodier than the women felt.

No wonder things get tough after a baby is born. And yet more of a reason for couples to be extra supportive of each other during this difficult but wonderful period.

The Informed Parent: A Science-Based Resource for Your Child’s First Four Years is available to purchase on [amazon text=Amazon&asin=0399171061].