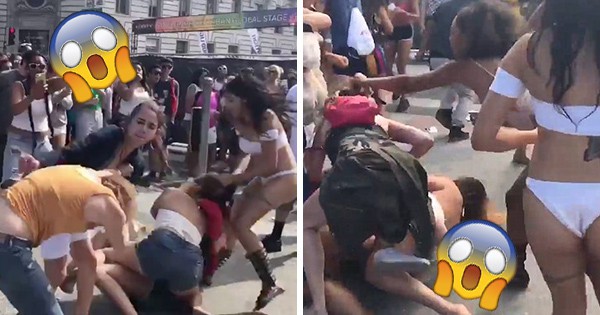 On Sunday, San Francisco’s Pride Parade had more than just your average rainbow flags and celebratory ballyhoo. More than a dozen women got into a wild fist fight over a dispute about a singer who performed at the event.

The brawl, captured on video by a horrified onlooker, showed a mass of flying fists and elbows, women pulling each other’s weaves and bra straps in a display of beer-fueled rage.

Apparently, the ruckus began after one festivalgoer asked another if performing artist Kehlani was still onstage. 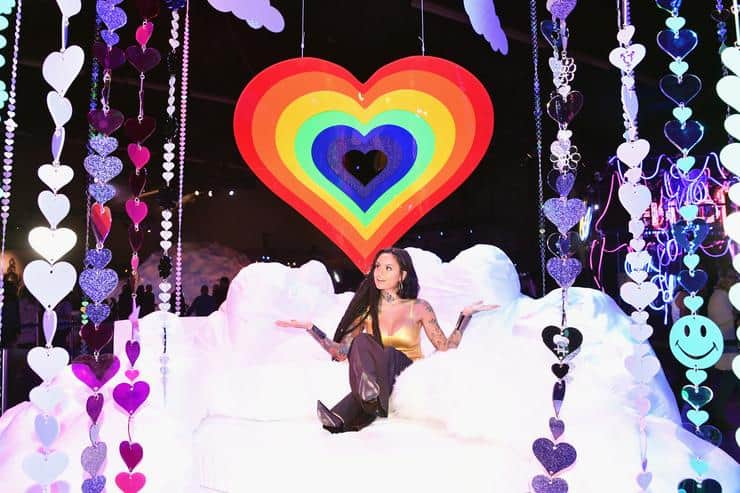 “I guess one girl asked the other girl if Kehlani was performing. And I guess the other girl said, ‘Yeah, she is,’ but I guess she said it very rudely or angrily and called her a bitch,” said Navdeep Thind, who captured the video and posted it to his Twitter account.

“That triggered the other girl to say something like, ‘Did you just call me a bitch?’ And that started their argument,” he added. 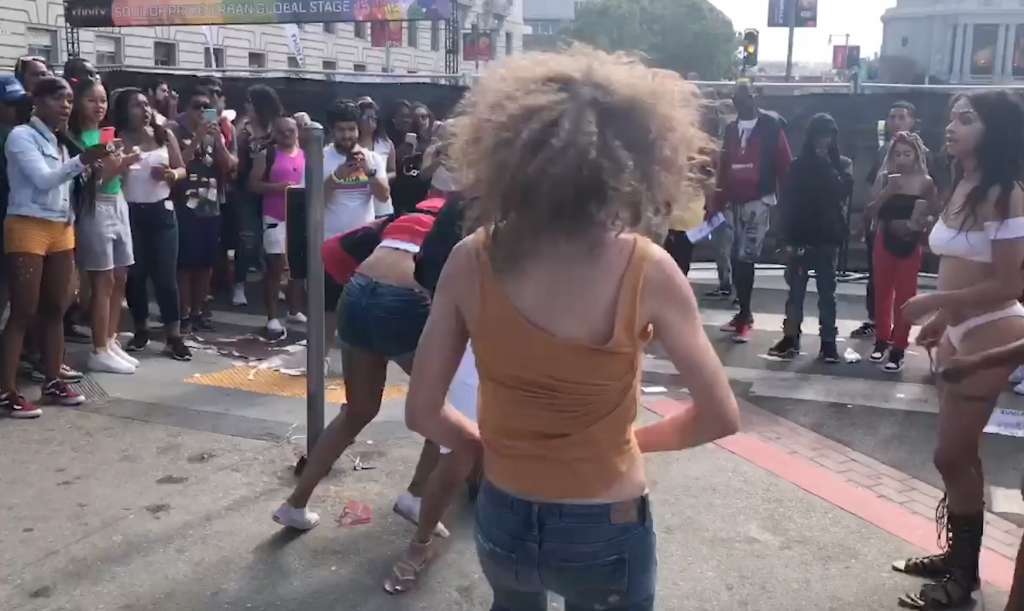 The dispute between the two women quickly escalated into a physical fight, and several other women joined in, kicking and screaming at one another.

Thind, who is a student at Diablo Valley College, said that the brawl was so brutal, he saw “heads hitting the cement.” 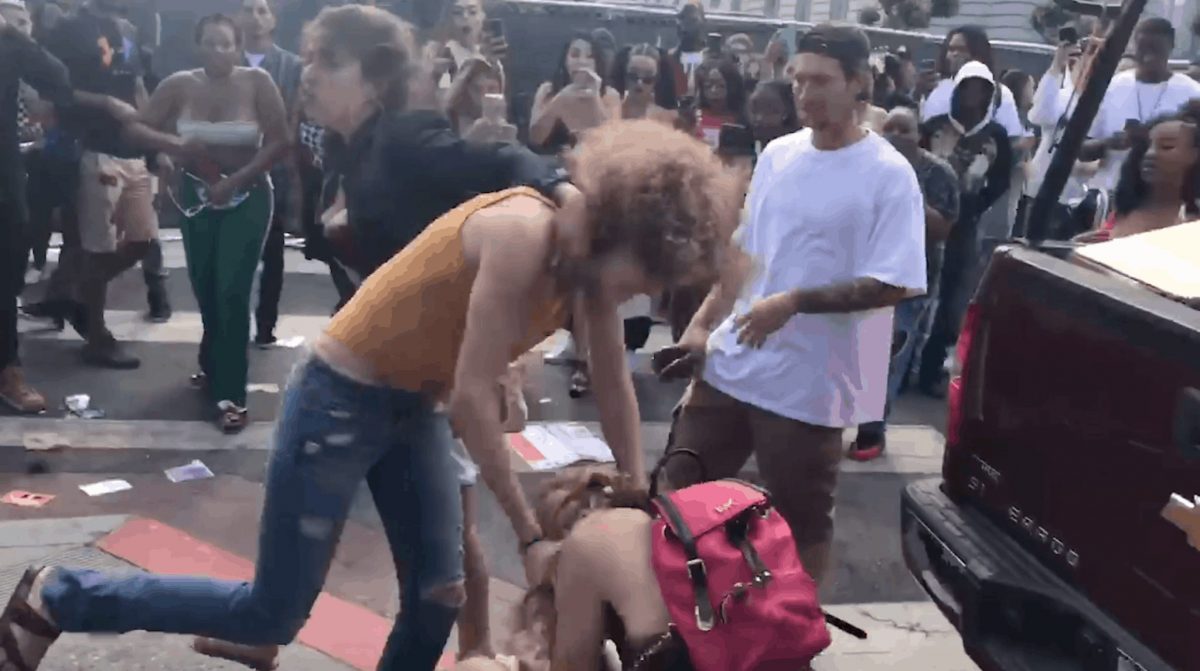 Despite the incident, the rest of the event seemed to go without a hitch. No arrests were made by the police. 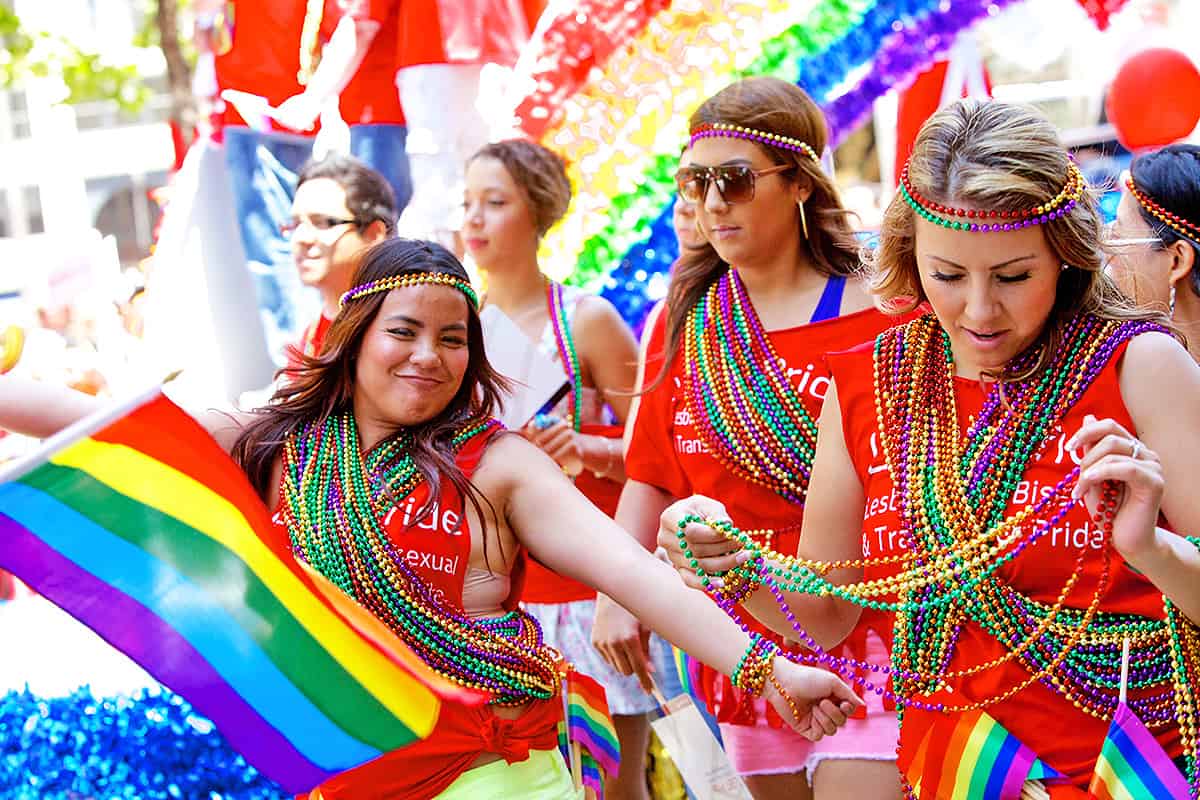