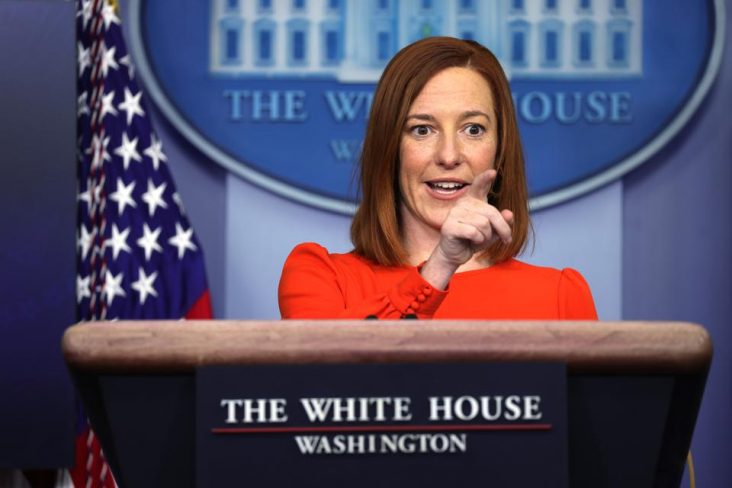 Psaki’s comments came in the wake of Tuesday’s shootings in and around Atlanta that left several Asian women dead.

In a press briefing with reporters, Psaki said, “I think there’s no question that some of the damaging rhetoric that we saw during the prior administration — calling COVID the ‘Wuhan virus’ or other things — led to perceptions of the Asian American community that are inaccurate, unfair… has elevated threats against Asian Americans, and we’re seeing that around the country.”

The press secretary then shifted to the Biden administration’s focus on the issue of anti-Asian American bias amid the pandemic. Psaki even cited a memo condemning and seeking to combat racism against Asian Americans.

The shootings near Atlanta that left eight people dead, six of whom were Asian.

Earlier this week, NBC News reported roughly 3,800 incidents of bias against Asian Americans reported over the past 12 months.