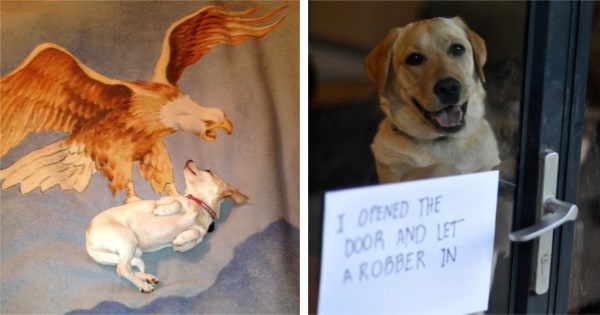 #1. This dog knows how to wound your soul.

#2. This dog who ate the couch and nearly got away with it.

this is my fav pic of my sister's dog after he ate a couch. thanks pic.twitter.com/1ZX6aXVzUc 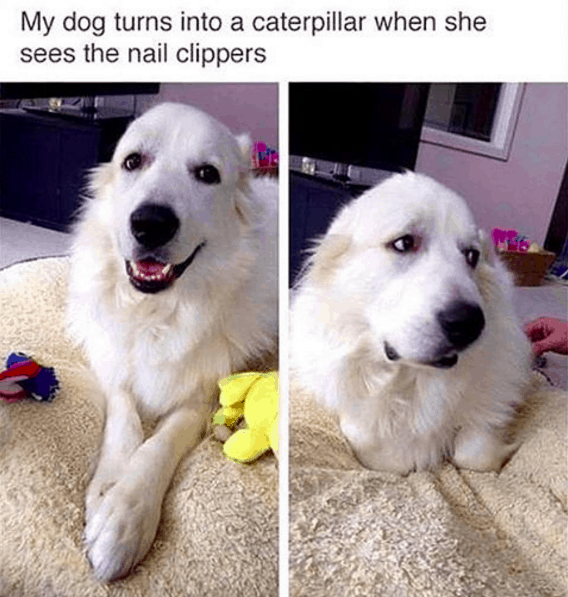 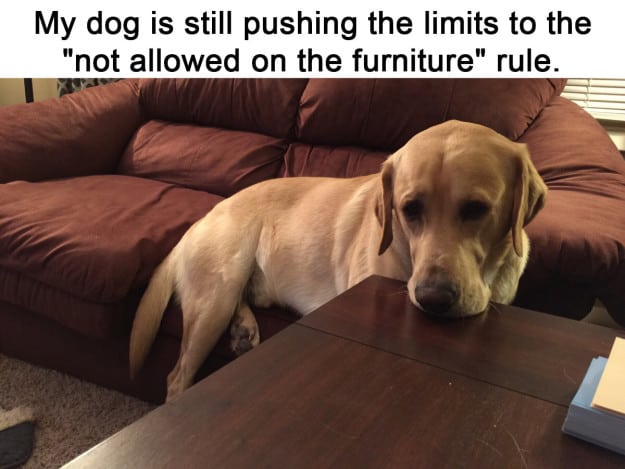 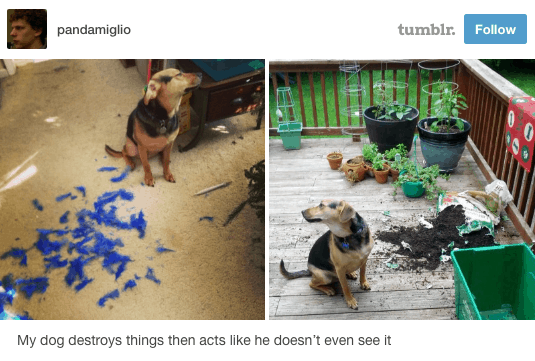 #7. This little guy adorably caught in the rain. 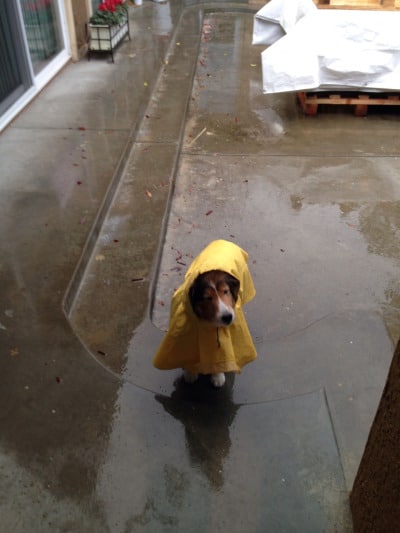 so my dad works from home, and my dog always "goes to work" with him, and this just happened pic.twitter.com/yQkFjtZolG

#9. This thoughtful puppy pal who doesn’t want you to be sad.

when I'm sad my dog goes outside and tries to bring me things. today she brought me a pine cone 😭 pic.twitter.com/DsefN8dDZg

#10. This guy who wants you to know he’s really, really sorry. 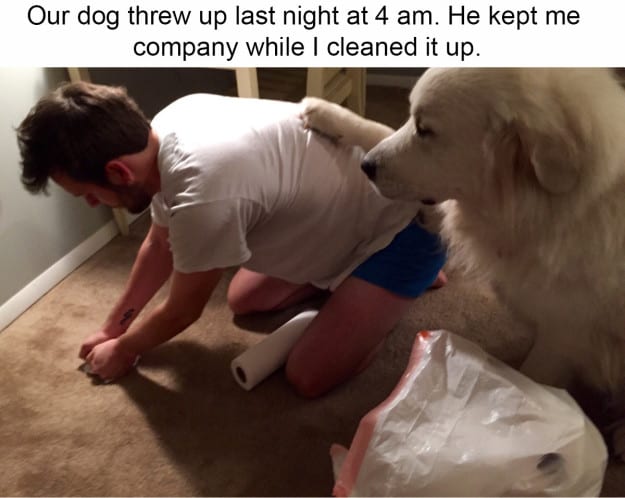 #11. This dog who’s helping a mate get comfortable. 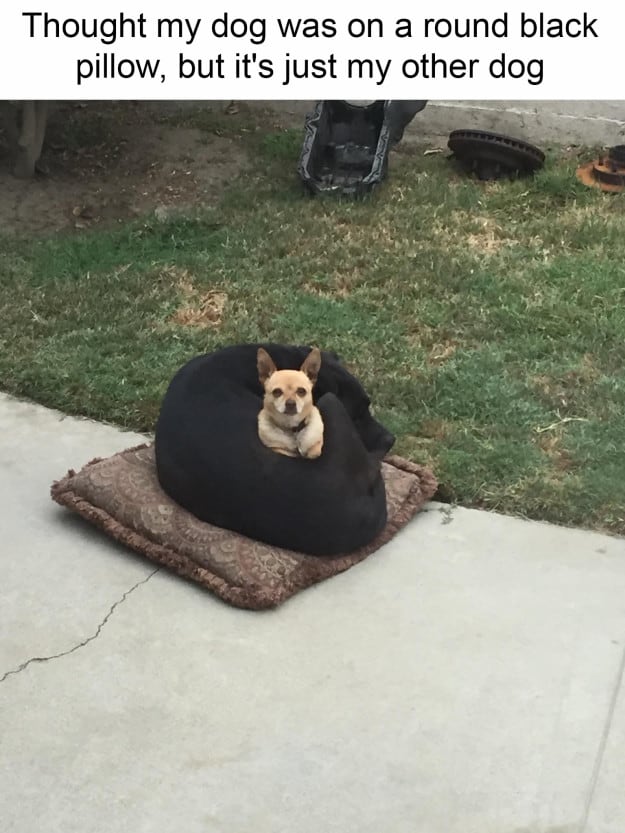 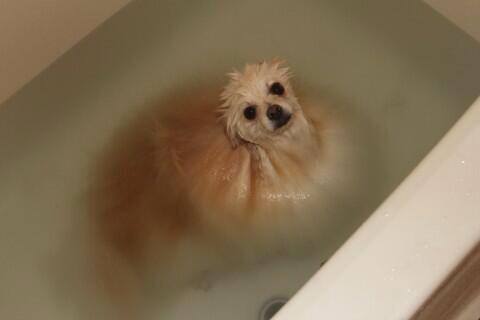 #13. This dapper chap who ate too many snacks. 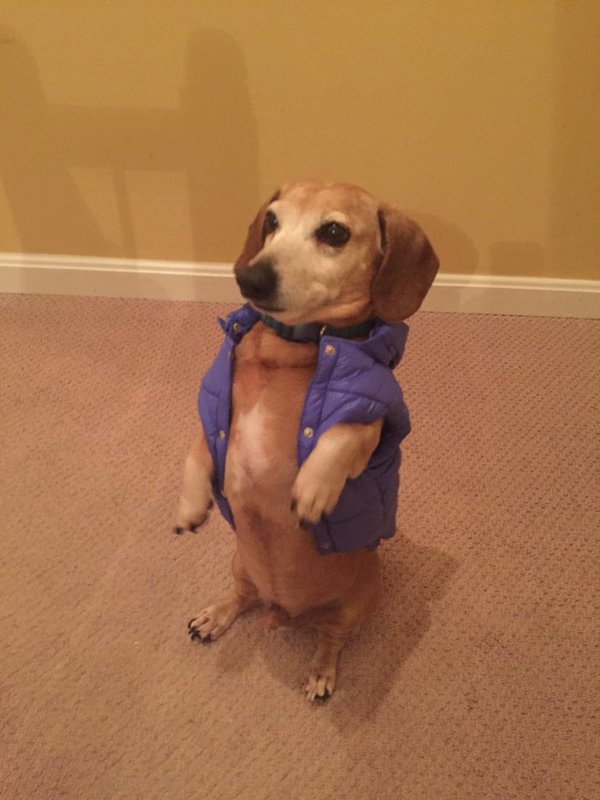 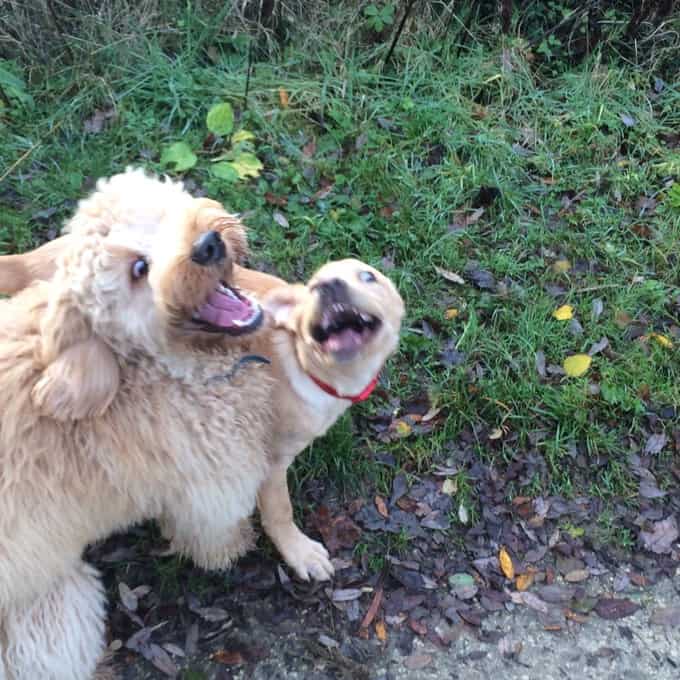 #15. This little pup who likes it in the bag and isn’t coming out.

I put my dog in a bag and she won't get out pic.twitter.com/KpgglPUaGN

So I start my shower & I get clothes so I can put them on when I get out, I go to get in the shower & I see this😂😭😂 pic.twitter.com/TejPRgifEM

#17. This determined pooch who doesn’t understand why you’re not really impressed.

The good news is that I found the ball… pic.twitter.com/qq7a8XWf1c

This dog is walking herself up and down the train so everyone can stroke her 😿😿🐶🐶🐶 pic.twitter.com/WRVOx9TiNi 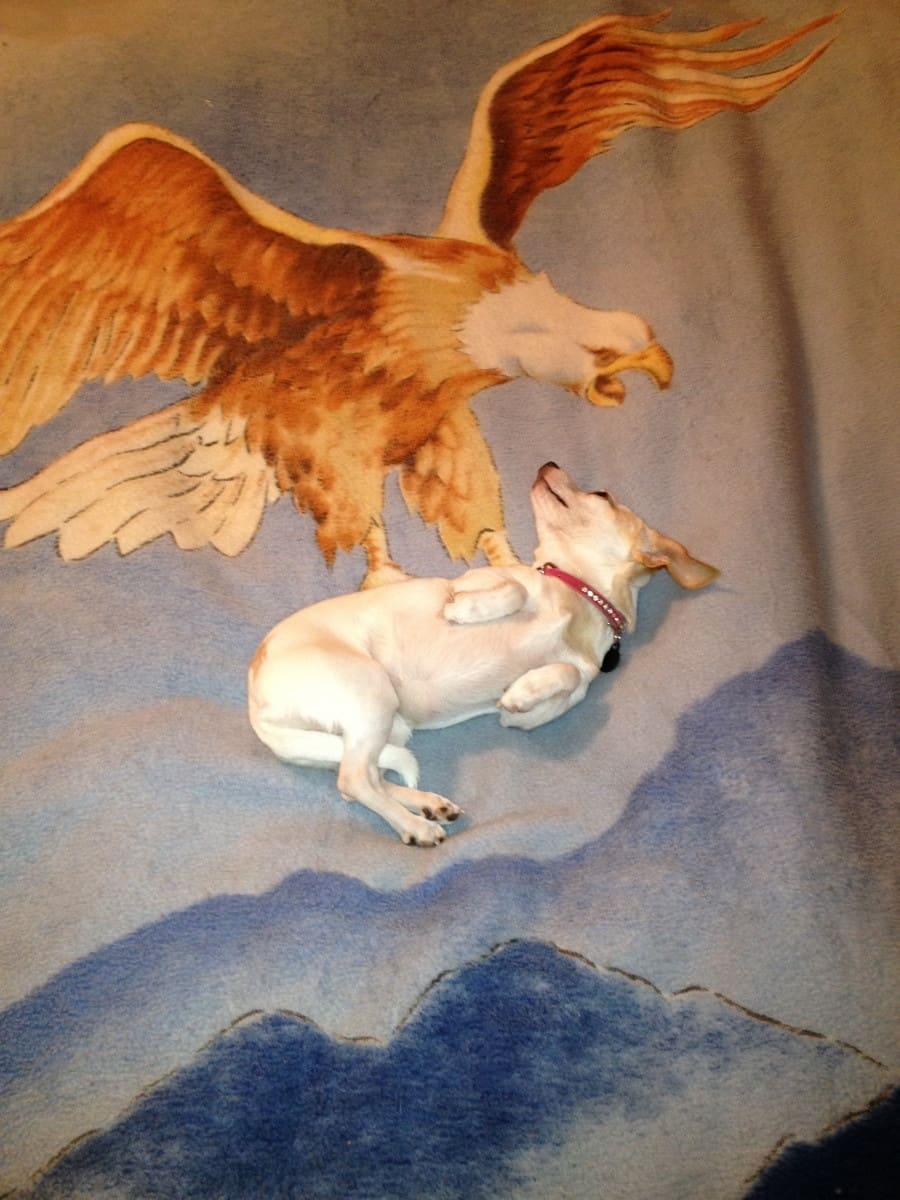 #20. This dog who can’t help being a little too trusting. 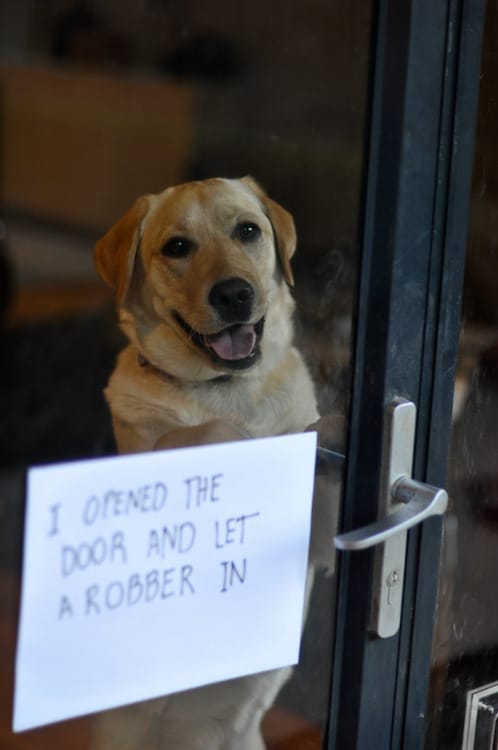 #21. And this Snapchat from a dog who loves you and wanted to show the world. 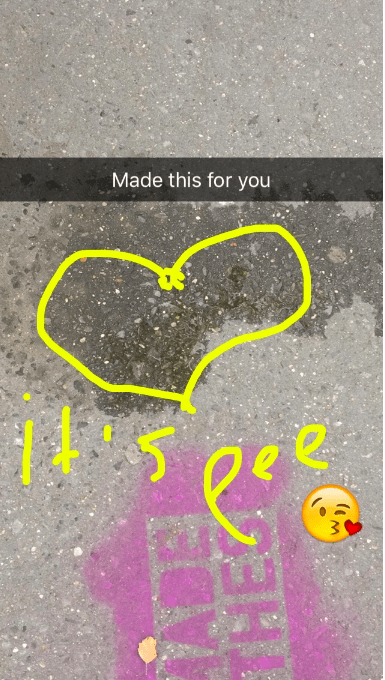