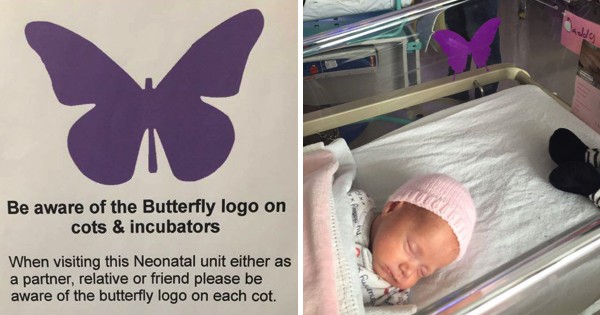 Sometimes an innocent comment has the ability to cause immense pain.

Such was the case when Millie Smith — who had just lost one of her twin’s — was in the NICU watching over her sleeping daughter, Callie, when a comment from a passing mom almost broke her.

“You’re so lucky you don’t have twins,” she said.

Except that Millie did have twins — just not any more. Callie’s twin sister Skye passed away just a few hours after birth due to a devastating brain condition. 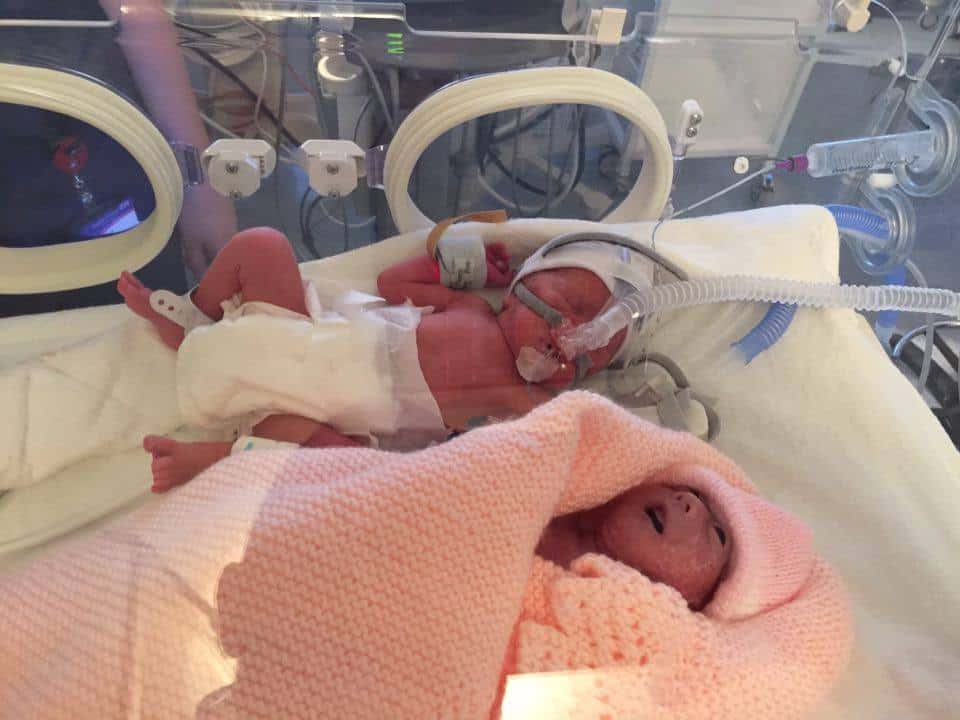 Millie was too distraught to say anything to the other mom. “I ran out of the room in tears and they had no idea why,” she told Babble. “I didn’t have the heart to tell them what had happened.”

So to help other moms in her situation avoid painful comments like that, Millie came up with an ingenious solution: a simple purple butterfly sticker. 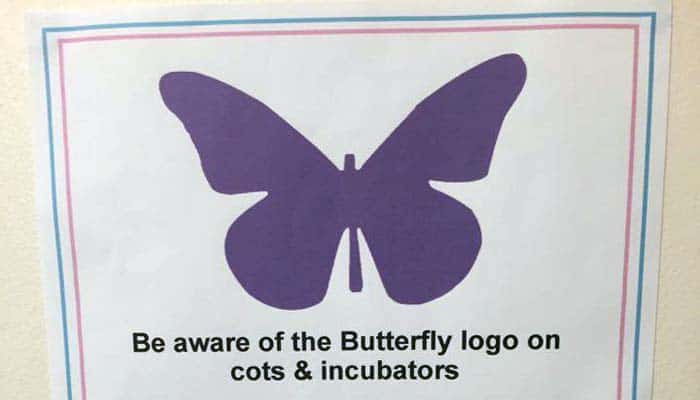 A cot with a sticker indicates that the baby inside was part of a family who suffered a loss. 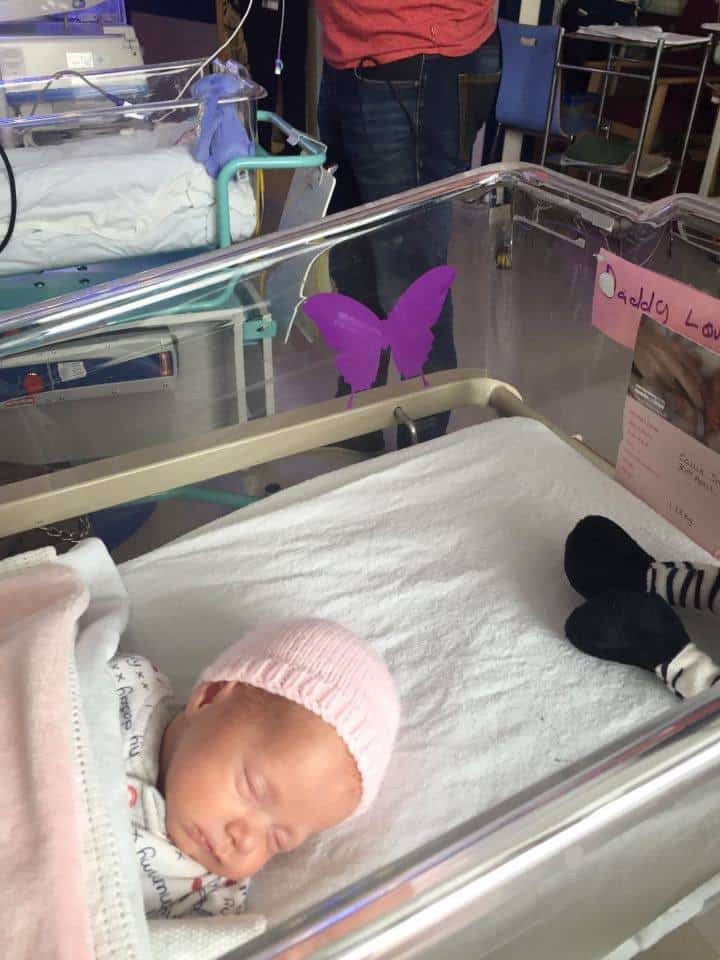 This avoids parents like Millie having to relive their loss every time they have to explain their history to healthcare staff, and it helps other parents and visitors to be mindful of what they say.

The stickers are already being used in the hospital Millie gave birth in — Kingston Hospital in the United Kingdom — along with a sign that explains what they mean. 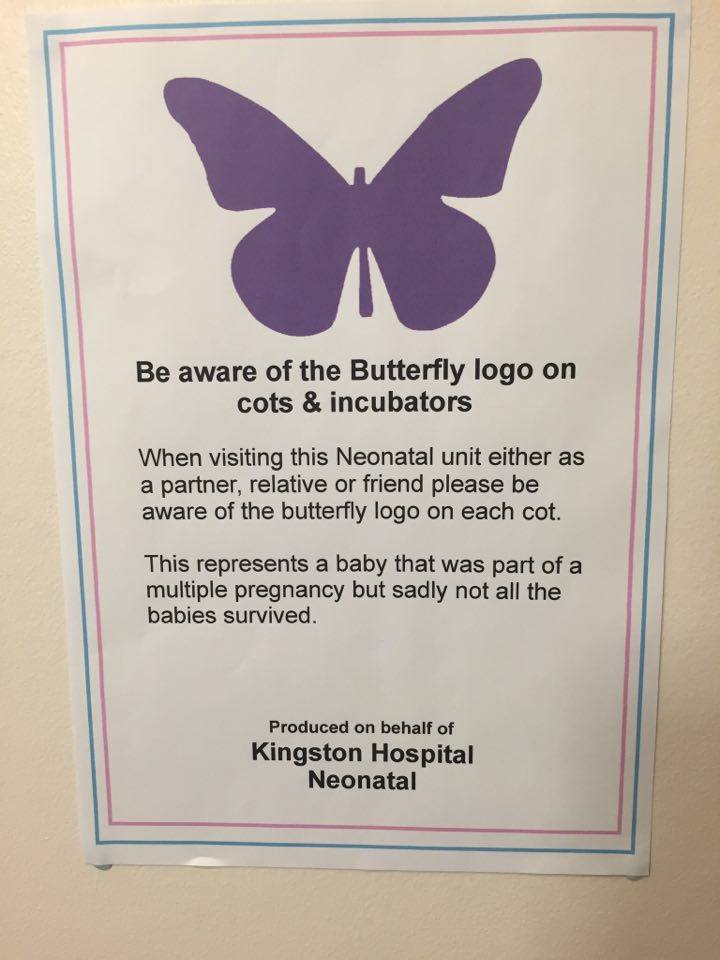 “Ultimately I will never be able to stop this from happening but the more support groups we can set up and put things in place like the stickers the better it will be,” Millie said.

“It’s the hardest thing anyone has to deal with.” 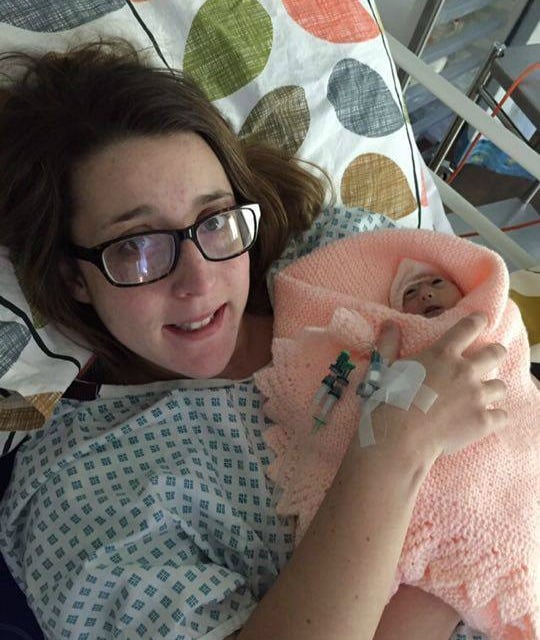