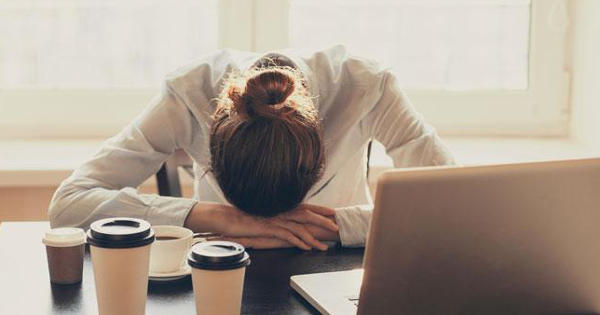 A recent study has shown that there’s a simple way to use your brain power to combat a bad night’s sleep and trick yourself into feeling more awake.

21 students from Colorado College were given a short lesson on what constitutes a good or bad sleep and asked to report how much sleep they had the previous night, before being asked to complete a test.

Regardless of the quantity and quality of sleep the students had, their performance was actually influenced by their perception of that sleep.

Psychology professor Kristi Erdal refers to it as “classical conditioning”, a phenomenon not unlike the placebo effect, where a similar study found that drinking a fake cup of coffee had the same effect on brain function as drinking real coffee.

So next time you wake up feeling groggy, why not try some positive thinking to boost your productivity?