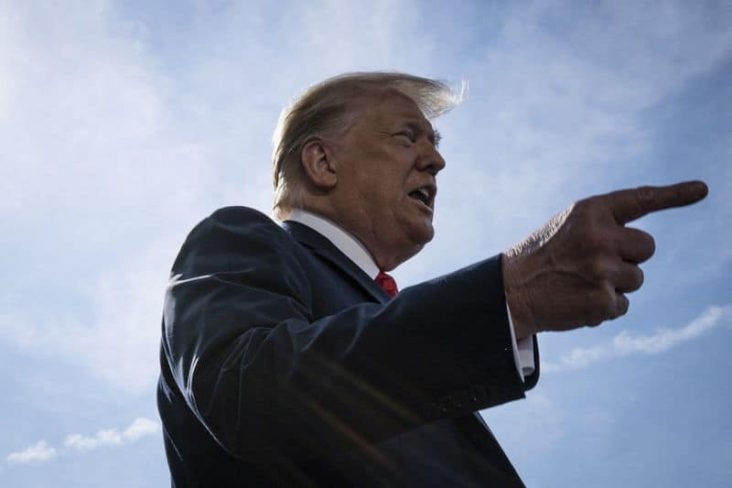 Reddit has banned "The Donald" from its platform for promoting hate speech and violence.

Reddit, one the largest message board websites, made a bold move on Monday by banning “The Donald”, a subreddit or community with over 790,000 users.

Reddit said the group had consistently broken the social networking platform’s rules by allowing people to target and harass others with hate speech. Users post memes, viral videos, and supportive messages about Trump.

Reddit Chief Executive Steve Huffman said: “Reddit is a place for community and belonging, not for attacking people. ‘The_Donald’ has been in violation of that.”

The Donald is said to be the most active community that Reddit has banned. Many of Trump’s most viral memes on social media can be traced back to the subreddit. Moreover, the company said members of the group posted racist and vulgar messages that incited harassment and targeted people of different religious and ethnic groups.

Reddit also announced that it is banning 2,000 other communities from across the political spectrum as it continues to modify its policies on hate speech. This includes the leftist podcasting group “Chapo Trap House,” with 160,000 regular users.

Social media sites have acted quickly and enforced stricter rules on the type of content they host. Facebook, Twitter, YouTube, Reddit have all taken steps against posting hateful, abusive, and false speech on their platforms. The sites have also tightened moderation policies on posting and commenting.

At the same time, Amazon-owned streaming website Twitch has also suspended Trump’s account citing the company’s policies against hateful conduct. Twitch removed the campaign videos from the President’s account after it had rebroadcast a 2016 campaign rally from where he denigrated Mexicans and immigrants.

Twitter, for its part, began adding labels to Trump’s tweets to refute their accuracy as early as last month. They also call out his tweets for glorifying violence.

Snap, another popular social media platform, said it would stop promoting Trump’s Snapchat account because his public comments on the site could incite violence.