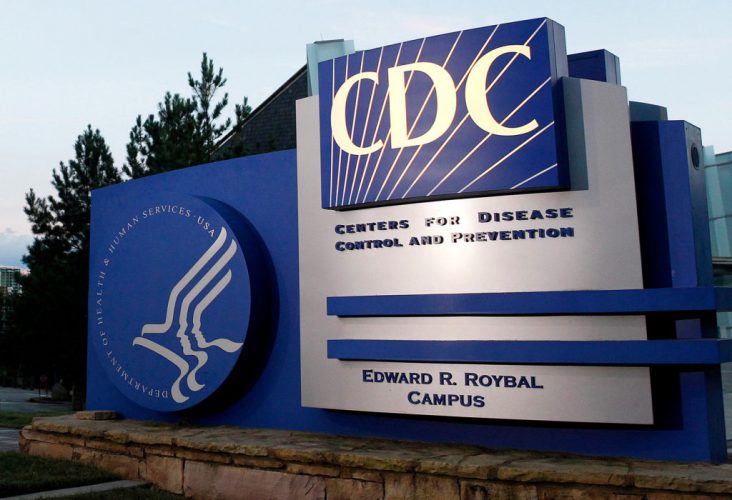 Centers for Disease Control and Prevention (CDC) headquarters in Atlanta

The New York Times reported that the August guidance issued by the Centers for Disease Control and Prevention (CDC) was not written by its experts and was posted on the CDC website despite their objections.

The CDC guidance said it wasn’t necessary to test people without coronavirus symptoms who had been in close contact with an infected person for more than 15 minutes.

The Times quoted a federal official as saying, “that was a doc that came from the top down,” referring to the Department of Health and Human Services and the White House Coronavirus Task Force.

“That policy does not reflect what many people at the CDC feel should be the policy.” The document was “dropped” into the CDC’s public website, bypassing the agency’s scientific review process, and contained several “elementary errors,” the official said.

On Thursday, Trump administration’s testing coordinator, Adm. Brett Giroir, told the Times that the original draft for the guidance was written by the CDC. However, over the course of about a month, it was read and commented on by multiple people, including CDC Director Robert Redfield and members of the White House Coronavirus Task Force.

Giroir noted that he doesn’t know why the guidance didn’t go through the CDC’s typical scientific review, adding that this “certainly was not any direction from me whatsoever.”

The Times report said a new version of the testing guidance is expected to be published on the CDC’s website on Friday, but quickly stressed that this hasn’t undergone the agency’s typical internal review for scientific documents either.  He said Health and Human Services officials are now revising it.