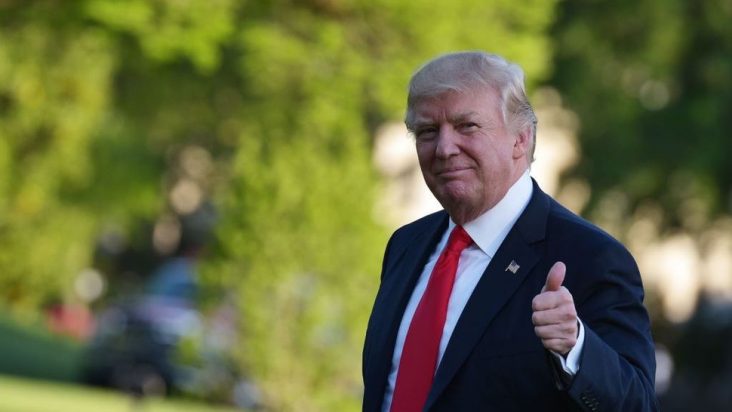 The Israel Defense Forces (IDF) are prepared for the possibility that the U.S. will conduct a military strike against Iran before President Trump leaves office, Axios reported.

According to the report, the Israeli government instructed the IDF to prepare for possible hostility because senior Israeli officials anticipate “a very sensitive period” prior to Biden’s inauguration on Jan. 20.

The IDF’s preparedness measures relate to possible Iranian retaliation against Israel directly or through Iranian proxies in Syria, Gaza, and Lebanon, the Israeli officials told the media outlet.

Earlier, the New York Times reported the increased possibility of an attack at Iran’s uranium enrichment facility in Natanz.

President Donald Trump raised the idea of an attack after being briefed on an International Atomic Energy Agency report about Iran’s growing stockpiles of enriched uranium. However, The Times noted that Vice President Mike Pence and Secretary of State Mike Pompeo warned the president about the risks of retaliation.