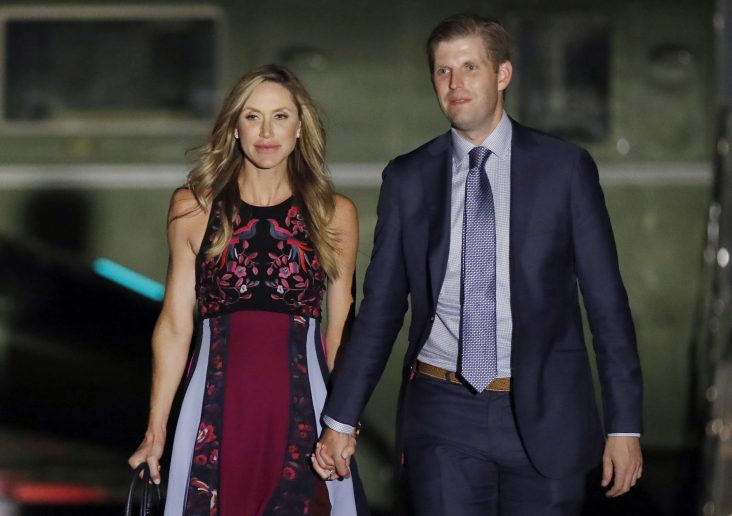 Sen. Richard Burr of North Carolina announced he will retire at the end of his term, leaving the spot up for grabs in 2022.

Trump, 38, is a former personal trainer and television producer. She wed Eric Trump in 2014 and worked as a senior advisor on the president’s 2020 campaign.

The Hill quoted Mercedes Schlapp, a Trump campaign adviser who traveled with Lara Trump, as calling her “very charismatic” with “a natural instinct for politics.”

Schlapp said in the Times article, “In North Carolina, in particular, she’s a household name and people know her. She worked really hard on the campaign and was very involved in a lot of decisions throughout.”

“She has the trifecta: She can raise money, raise awareness of key issues and raise attention to her race. Unlike many typical politicians, she connects with people and is a compelling messenger,” Conway said in the Times interview.