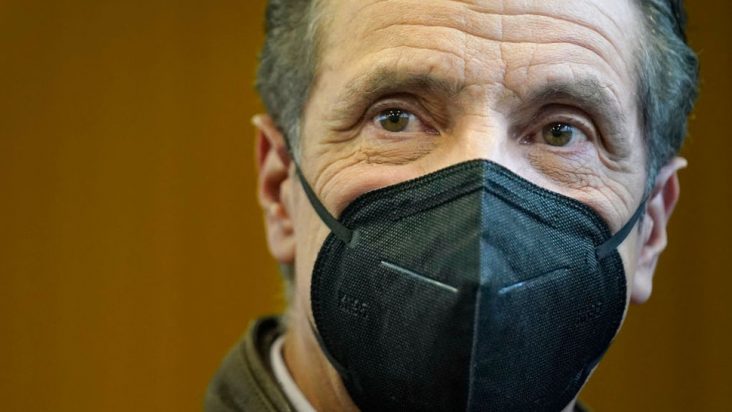 Top aides of Democratic New York Gov. Andrew Cuomo allegedly pressured the state’s health department officials to alter the number of nursing home residents who died from the coronavirus in their official reports.

The New York Times said the governor’s aides’ edited the health department report. There were already more than 9,000 deaths by June but the number was not made public because this was said to be the time Cuomo was starting to write a book on his pandemic achievements.

The Wall Street Journal revealed that Secretary to the Governor Melissa DeRosa, one of the top aides who requested changes to the report, told Democratic lawmakers that Cuomo had purposely undercounted the impact of COVID-19 on nursing home residents.

She had said this was done out of fear that the Trump administration would politicize the data and use it to investigate Cuomo over his handling of the pandemic.

The Department of Justice and FBI are now investigating Cuomo’s administration.