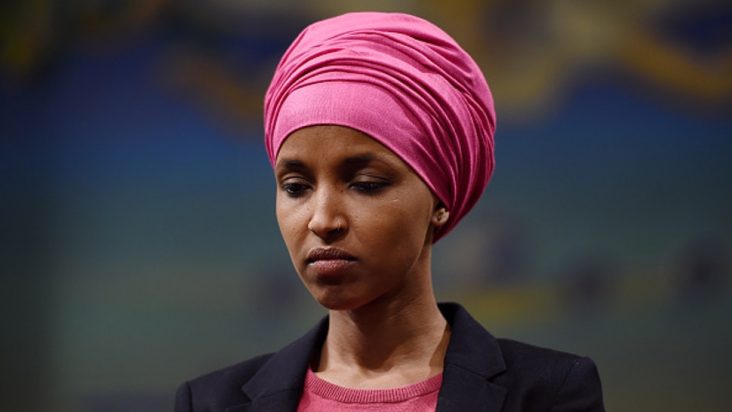 Republicans are asking for the resignation of Rep. Ilmar Omar and calls her a threat to demoracy.

Republican Sen. Marsha Blackburn is calling for the resignation of Minnesota Rep. Ilhan Omar after her controversial remarks to dismantle the country’s political and economic systems.

The Senator tweeted, “Ilhan Omar took an oath to defend and protect the Constitution, not shred it. Omar and her Marxist comrades are a threat to our Democracy. Omar should resign.”

Prior to this, Omar also called for the dismantling of the Minneapolis Police Department in the wake of George Floyd’s death.

That same month, the City Council unanimously approved an amendment to the city’s charter that no longer required the city to have a police department. Instead, the council established a Department of Community Safety and Violence Prevention, which would be under the council’s management.