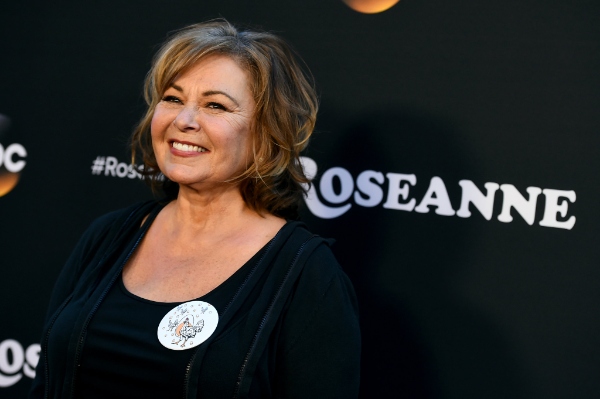 For the first time in 16 years, Roseanne Barr will produce and then star in a new comedy special for Fox Nation.

“A Roseanne Comedy Special,”  is scheduled to premiere in the first few months of 2023 on the Fox News subscription streaming service.

According to Jason Klarman, CEO of Fox Nation, “Roseanne is a comedy icon whose humor connects with the American audience like no other. Her ability to channel the challenges of everyday people and find the humor in it all has earned her the passionate following of millions of dedicated fans.”

The statement said, “We are thrilled to add her comedy special exclusively to the Fox Nation catalog,”

The show “will feature Ms. Barr’s signature comedic take on a variety of topics, with no subject off limits,” a Fox Nation statement read.