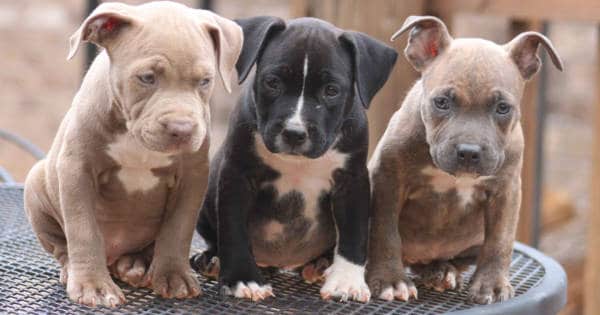 City councillors in Montreal, Canada, have just signed a death warrant for thousands of innocent dogs in rescue shelters and homes across the city.

Legislators voted 37 to 23 in favor of breed-specific legislation that outlaws any pit bull-like dog, unless owners meet strict criteria. 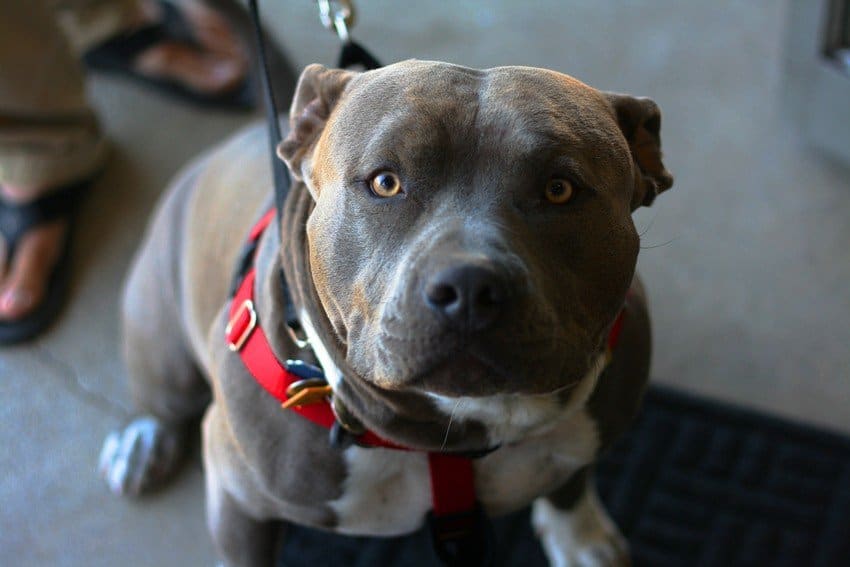 This horrifically cruel legislation comes following several dog attacks in the city, including one instance of a woman who was killed by her dog last year, although it’s not even certain the dog in that case was a pit bull.

Mayor Denis Coderre said of the vote, “I have a responsibility as the mayor of Montreal to protect the citizens.”

But for the hundreds of pit bulls in Montreal rescue centers, this legislation is a death sentence, says Alanna Devine of the Montreal SPCA.

“For dogs that don’t have an owner on the day of the passing of the legislation, the way the legislation is drafted, the dogs have to be euthanized,” she explained. 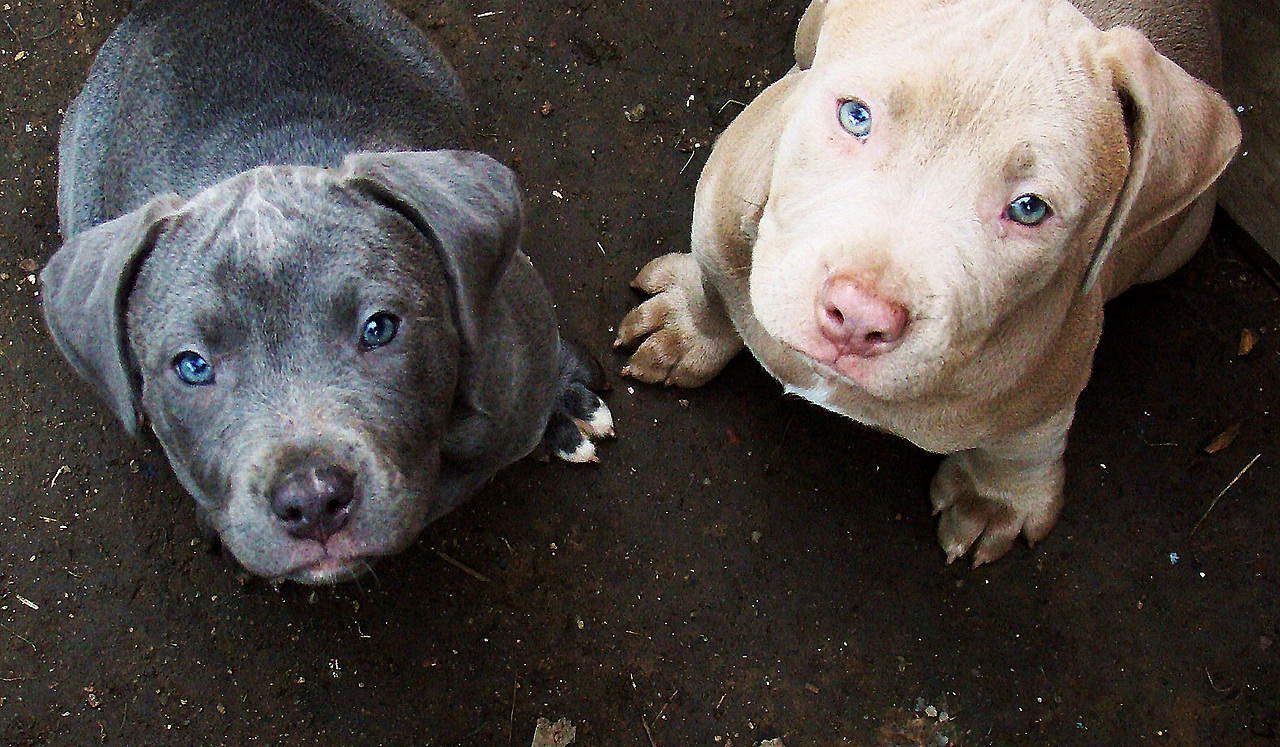 People who already own a pit bull must undergo a criminal background check and pay $150 for a special permit. Then their pup will be sterilized, vaccinated, and microchipped — and must be muzzled and on a 4-foot leash when in public.

Experts are concerned that for people who can’t afford the checks and permit, more pit bulls will be seized and, ultimately, killed.

There is already huge opposition to the legislation, from dog lovers, veterinarians, and politicians alike, as people denounce the ban.

“It absolutely makes no sense whatsoever,” said one animal rights advocate, “It’s a proven fact that it doesn’t work. They’re just going to force people to hold them illegally which will create more problems.”

And vets are actually refusing to kill the dogs, with veterinarian Karen Joy Goldenburg saying: “I, professionally, morally, ethically am not required to euthanize those animals.” 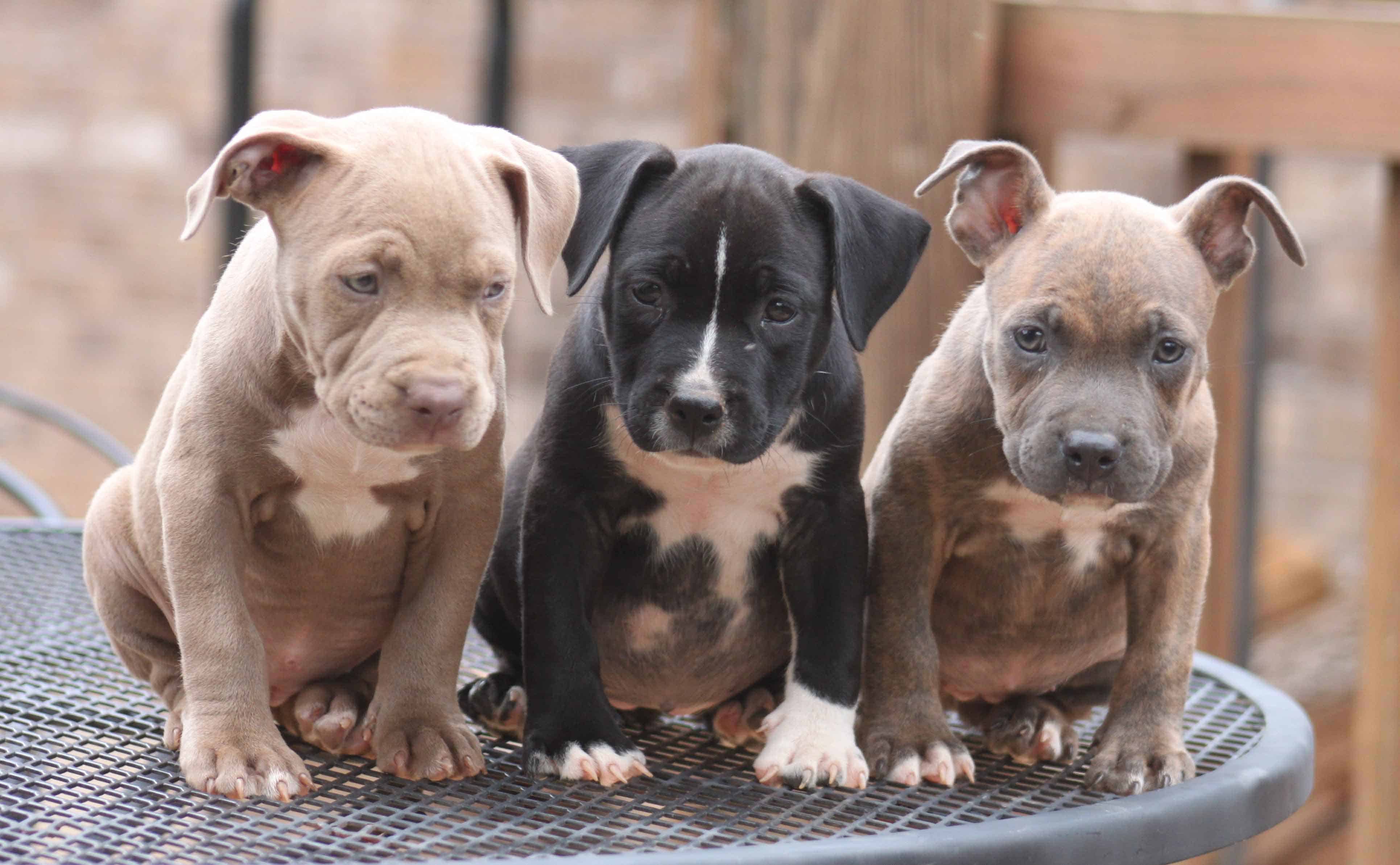 In the meantime, volunteers are desperately trying to get pit bulls out of the city, finding new shelters for them in western provinces that don’t enforce the breed-specific ban.

But, sadly, the number of dogs who are safely out of Montreal is a small number compared to those still living in the city.

And, even more shockingly, other provinces in Quebec are already debating enforcing the anti-pit bull ban.

It’s a tragic fate for innocent dogs waiting for a loving new home. Many are calling for a ban on bad owners, not “bad” dogs.

If you’d like to help these poor pups in Montreal, the petition calling for signatures to repeal the ban can be found here.

Animal rights activists are also encouraging residents to write to their local councillor to oppose the legislation and, if you’re in the area, you could adopt a pit bull and save a life.