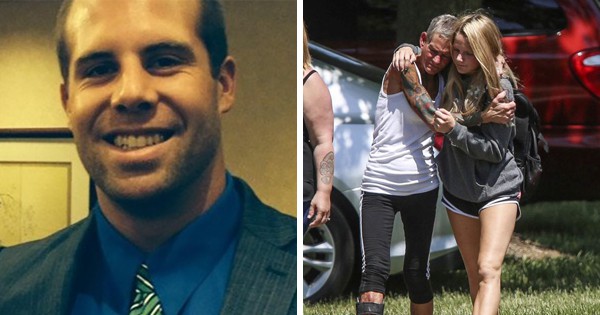 Indiana Middle School teacher Jason Seaman was teaching a science class when one of his students returned from the bathroom with two guns. The student opened fire, letting off four to six shots.

Two people were injured in the attack, including the 29-year-old teacher, Jason Seaman. 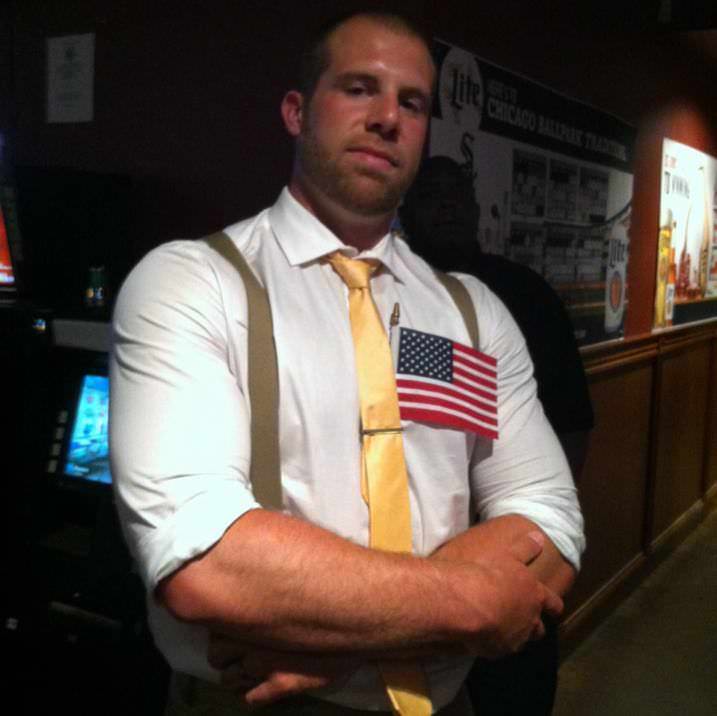 Mr. Seaman managed to tackle the shooter to the ground who was afterwards detained and taken into custody by Indiana police. The teacher was shot three times: once in the abdomen, once in the hip, and once in the forearm. He was rushed to the hospital for surgery.

Please pray for my son Jason. This morning there was a shooting at his school Noblesville West Jr High. He was hit 3…

Jason is out of surgery and is doing well. 3 shots – 1 through the abdomen, 1 in the hip& 1 in the forearm. PLEASE pray for the student that was also shot.

A GoFundMe page was set up to help pay for Jason’s hospital expenses. 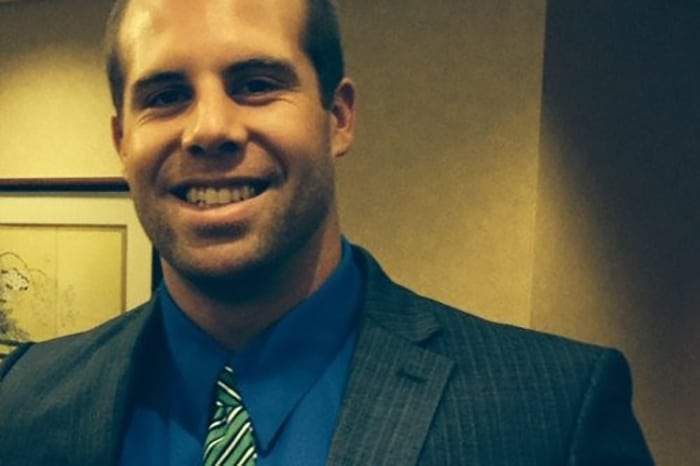 He is now ‘doing great’ and thanked first responders, as well as his students, in a statement. 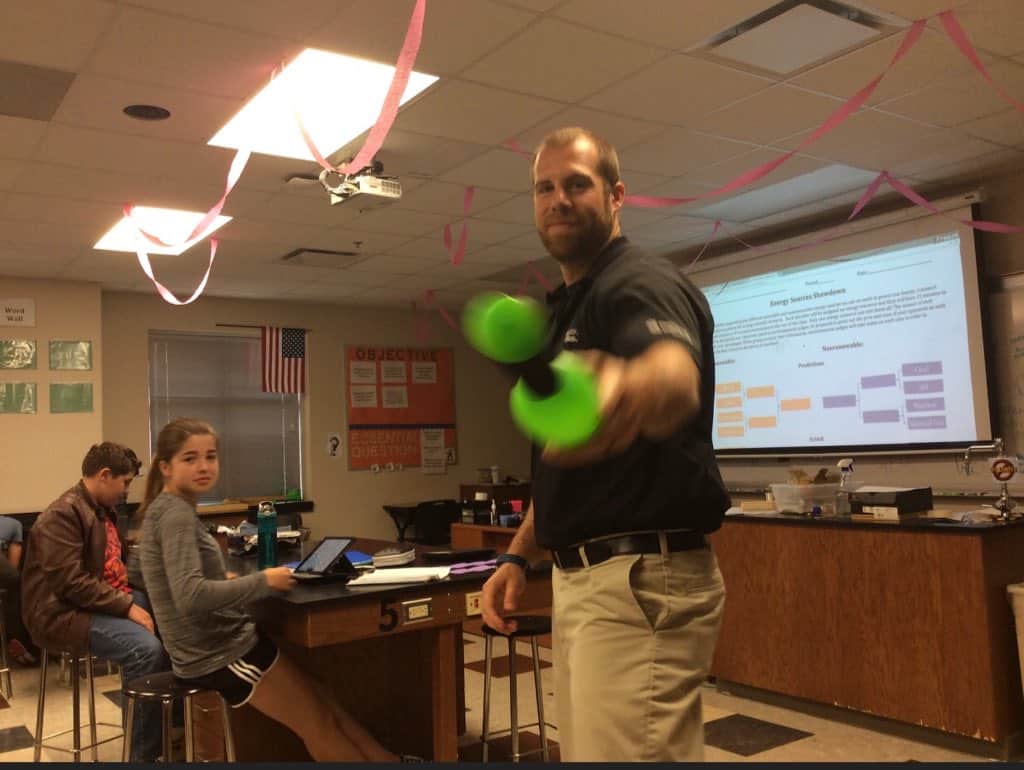 Mr. Seaman said, “Thank you to the first responders from Noblesville and Fishers for their immediate action and care. I want to let everyone know that I was injured but am doing great.”

“To all students, you are all wonderful and I thank you for your support. You are the reason I teach,” he added. 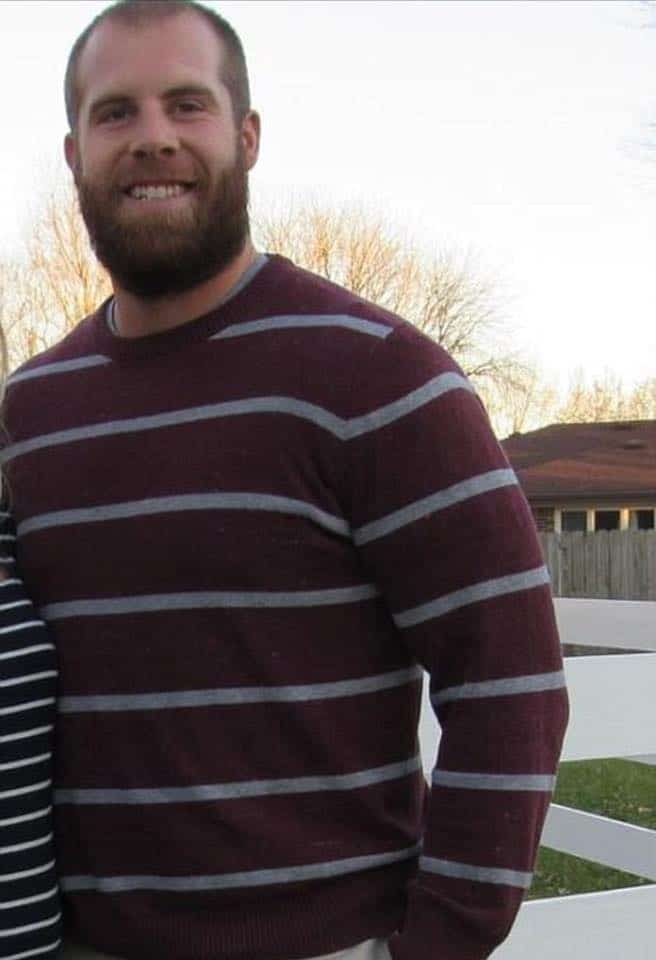 Seventh-grader Ethan Stonebraker shared with Associated Press: “Our science teacher immediately ran at him, swatted a gun out of his hand and tackled him to the ground. If it weren’t for him, more of us would have been injured for sure.”

The other victim who was shot was a 13-year-old girl in the class. She was taken to the hospital and was in critical condition. Her current state and identity have been withheld.

Police have not yet revealed the shooter’s identity nor have they released any news on how the suspect was able to bring guns into the school.