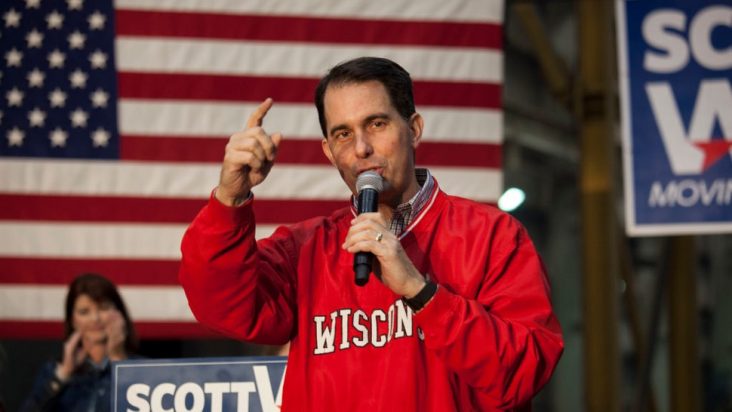 Walker tweeted, “Will @kamalaharris visit deputies who were shot (31-year-old mom & 24 year-old) in her state? She visited someone in WI who was charged with felony 3rd-degree sexual assault and said she was proud of him. She and @JoeBiden need to side with law enforcement and denounce radicals.”

Harris tweeted earlier: “Doug and I are keeping the two Los Angeles County Sheriff’s deputies in our hearts as they currently fight for their lives after a horrific attack last night. The perpetrator must be brought to justice.”

On September 7, Harris visited Jacob Blake and told him that she was “proud of him and how he is working through his pain.”