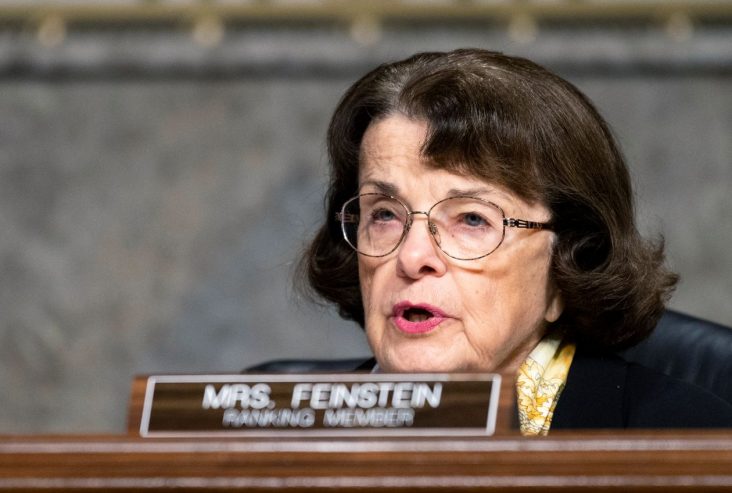 California Senator Dianne Feinstein announced Monday she will step down as the top Democrat on the Senate Judiciary Committee.

The development comes at the heels of public criticism of her handling of Supreme Court Justice Amy Coney Barrett’s confirmation hearings, reports said.

Feinstein issued a statement saying she would not seek the position in the next Congress.

The 87-year-old veteran lawmaker did not elaborate why but said she would instead focus on wildfire and drought issues and the effects of climate change, which are important in her home state.

The senator added she plans to continue to serve on the Judiciary, Appropriations, and intelligence panels but said she will not seek the role of top Democrat on any of those committees.

“I will continue to do my utmost to bring about positive change in the coming years,” she said in the statement. She has held the post since 2017.Illinois Sen. Dick Durbin, the Senate’s No. 2 Democrat, has reportedly expressed interest in the Judiciary post. He is third in line after Feinstein and Vermont Sen. Patrick Leahy, who is expected to remain as top Democrat on the powerful Appropriations Committee.