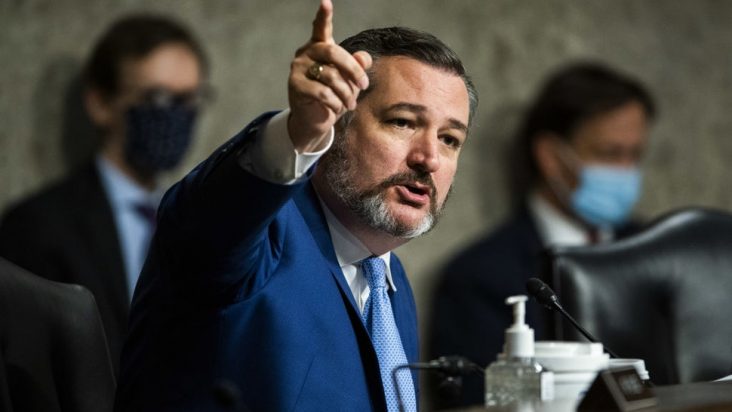 More and more Democratic senators are calling for the resignation or expulsion of Senators Ted Cruz  and Josh Hawley for their involvement in President Trump’s alleged plans to overturn the elections.

In a statement, Sen. Patty Murray, the No. 3 Democrat in the Senate, said Cruz and Hawley supported “the power of force over the power of democracy” and have “broken their oath of office.”

Sen. Ron Wyden added that there “must be consequences for senators who would foment a violent mob for personal gain.”  He called on Cruz and Hawley to “accept the responsibility which they so clearly bear.”

Sen. Chris Coons said he supports calls for their resignation, stating: “Yes, I think they should resign.”

Sen. Sherrod Brown tweeted that they have “betrayed their oaths of office and abetted a violent insurrection on our democracy.” He called for their expulsion if they don’t resign immediately.

Sen. Tina Smith tweeted that they “chose to undermine our democracy” and “feed the big lie that the election was stolen,” as she called on them to “resign immediately.”

Sen. Sheldon Whitehouse, on the other hand, called for the Senate Ethics committee to “consider the expulsion, or censure and punishment” of Hawley, Cruz and “perhaps others,” specifically citing Sen. Ron Johnson.

Hawley and Cruz are believed to have led the charge to object to Biden electors in a last-ditch effort to overturn the election.

Hawley and Cruz, for their part, dismissed calls to resign.

“It is utterly shameful. He should act like a dignified adult and retract these sick comments. And every Democrat member of Congress should be asked to disavow these disgusting comments,” Hawley said of Biden comparing him to Goebbels.