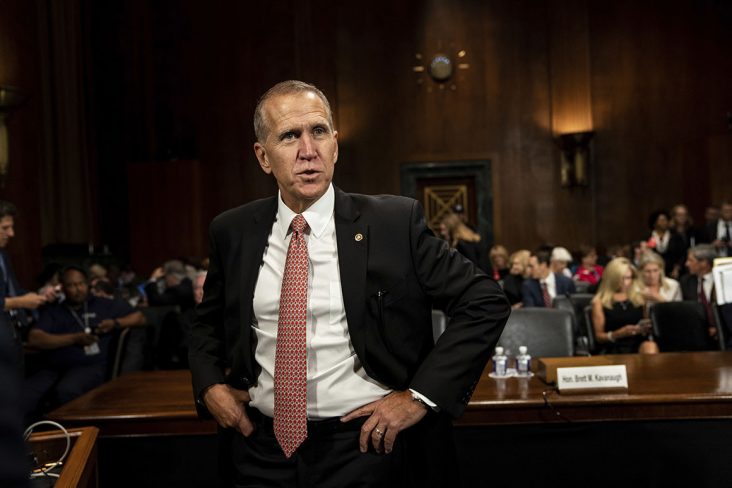 Several US senators on Thursday introduced the The Protect and Serve Act, a vital piece of legislation that would make it a federal crime to target police officers.

The bill was introduced by Sen. Thom Tillis of North Carolina and proposes to make it a federal crime to physically injure an officer.

It outlines up to 10 years in prison as punishment for convictions.

However, if the crime includes murder, attempted murder, kidnapping or attempted kidnapping, the offender could potentially receive a life sentence.

Fifteen other Republican senators signed on to support the bill, including Florida Sen. Rick Scott.

The bill comes after the ambush of  two deputies in Los Angeles over the weekend..

Senator Tillis said, “In 2020, there have been 37 law enforcement officers killed in the U.S. This is an increase of more than 20 percent since this time last year. Of those, eight were ambushed in premeditated attacks, two were victims of an unprovoked attack, and the other 27 officers killed in the line of duty.”

The Protect and Serve Act has been endorsed by multiple law enforcement associations, including the Fraternal Order of Police and Major County Sheriffs of America.