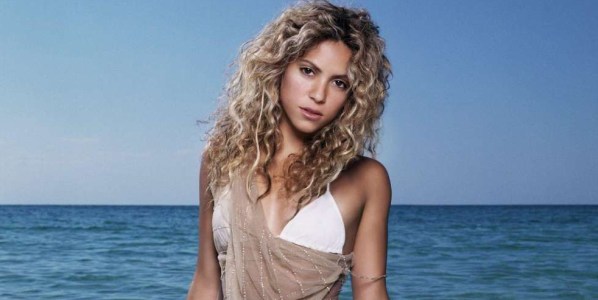 According to a document from the prosecutor’s office on Friday, a Spanish prosecutor is asking for an eight-year prison sentence in Shakira’s tax fraud case totaling 14.5 million euros.

A settlement offer from the prosecutor’s office to end the case was rejected earlier this week by the singer, who has sold more than 80 million records worldwide thanks to singles including “Hips Don’t Lie.”

Between 2012 and 2014, a period during which Shakira claims she did not reside in Spain, she is accused of failing to pay taxes.

According to a prosecutor’s paperwork obtained by Reuters, Shakira lived in Spain regularly between 2012 and 2014 and purchased a home there in May of that year for her, her boyfriend, and their 2013 kid, who was born there.

If she were found guilty, it demanded a fine of more than 23 million euros ($23.5 million) and an eight-year prison term. There is no scheduled trial date at this time.

When prompted for comment, Shakira’s reps cited a prior statement she had made on Wednesday in which she stated that she “is fully confident of her innocence” and that she felt her rights had been a “total violation of her rights.”

The 45-year-old singer claims she paid the 17.2 million euros in back taxes that the Spanish tax office claimed she owed and that she is not still owing any money to the tax authorities.

A month after Shakira and her husband, defender Gerard Pique of FC Barcelona, announced their separation, the tax matter has undergone a recent change. Pique, 35, and Shakira, 45, have been dating since 2011 and are the parents of two sons.