A woman was hand feeding a nurse shark when it latched onto her index finger and dragged her underwater.

Melissa Brunning, 34, was hand feeding four tawny nurse sharks swimming around the boat she was on when one of them sucked her right index finger into its mouth full of razor-sharp teeth. 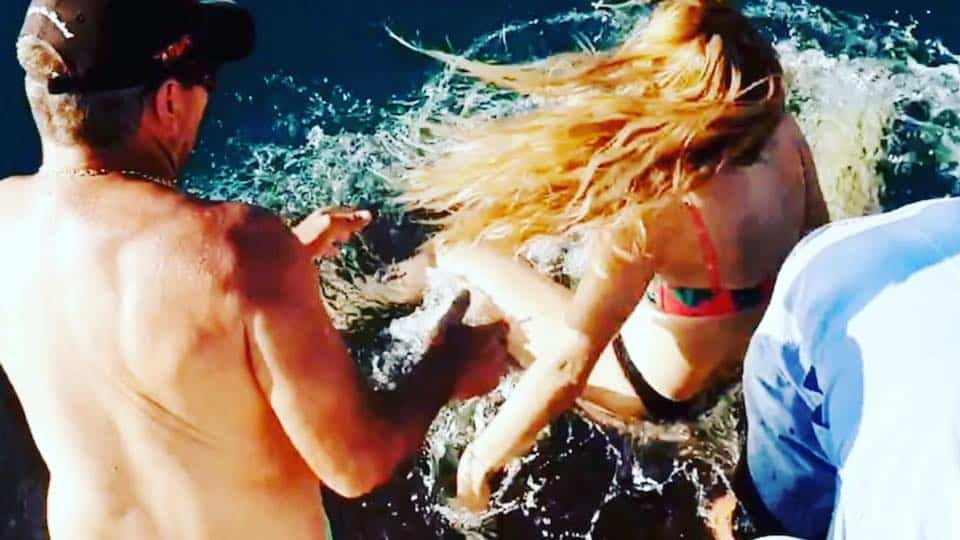 The 34-year-old was on the back of the yacht in Dugong Bay in Western Australia when it happened. After she was bitten, she was dragged into the water by the shark.

“It happened so quickly. All I could really focus on was the fact that my finger is gone,” she said. “It clamped on it and it felt like it was shredding off the bone.”

“I think the shark was in shock as much as I was … the only way I can describe it is this immense pressure and it felt like it was shredding it off the bone,” she continued.  “I came up and I was like, ‘I’ve lost my finger, my finger’s gone.’” 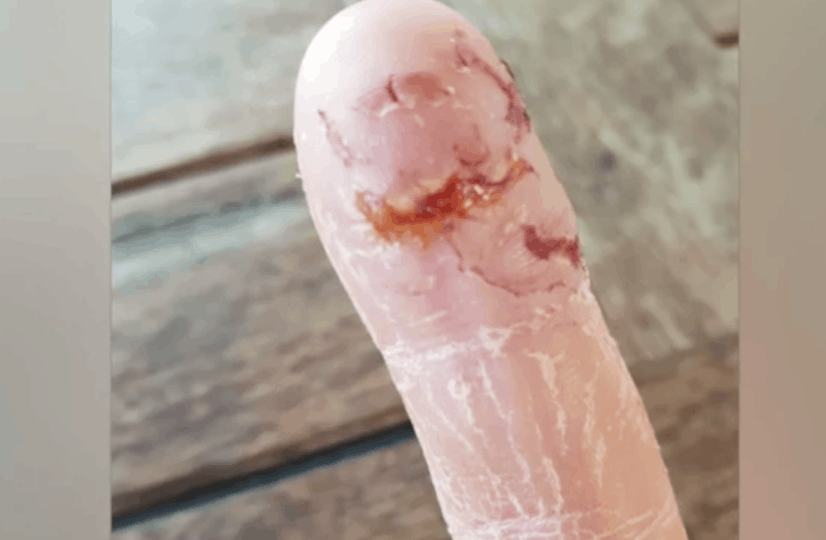 Dugong Bay isn’t only inhabited by sharks. The woman was pulled into saltwater crocodile-infested water which can grow up to 23 feet long and weigh more than a ton.

Luckily, Michelle was pulled out of the water to safety by the boat crew and her friends. She sustained a few cuts, a fracture, a torn ligament and a bad infection from the incident. But, Michelle was lucky she didn’t lose her finger.

“It’s not the shark’s fault at all, but it could have been a lot worse,” she said, adding, “I’m not a shark victim .. I have full respect for sharks, I think they’re incredible. I’ve always had the opinion that when you’re in the water, they’re top of the food chain, it’s their domain.”