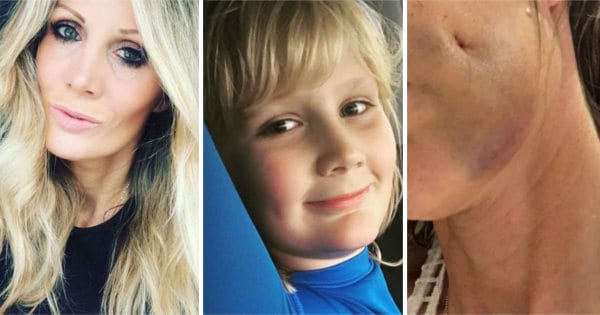 44-year-old AJ has wanted dimples since she was a little girl who envied her friends. “I think they are really cute,” she says, “It’s really weird, but I just love them.” 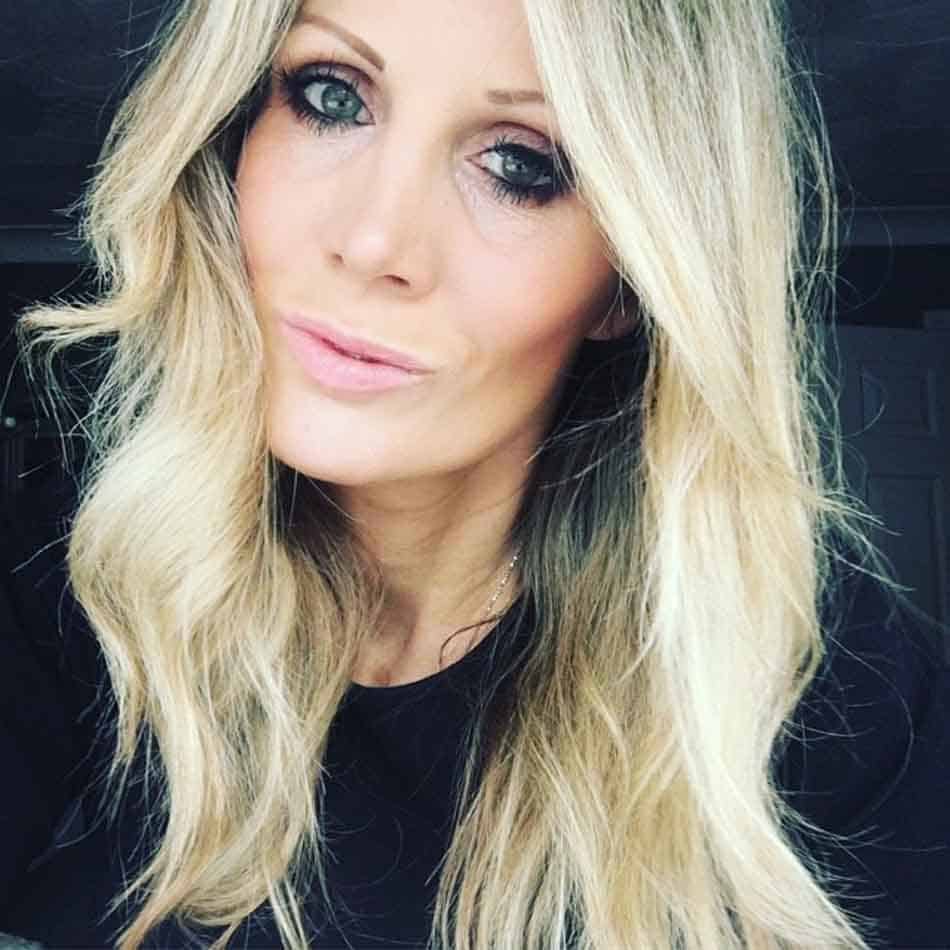 Her son, Morgan, has a dimple on his right cheek, but AJ chose to have fake dimples placed on both cheeks.

AJ, who has previously undergone breast augmentation surgery, says she started looking into the dimple procedure 10 years ago.

“I did some research, but there seemed to be nothing available. I saw someone doing a procedure in the US, but it wasn’t available in the UK.”

From her breast surgery, AJ knew plastic surgeon Mr Aslam and he agreed to carry out the procedure, despite running the risk of scarring and the chance that the op might not work at all. 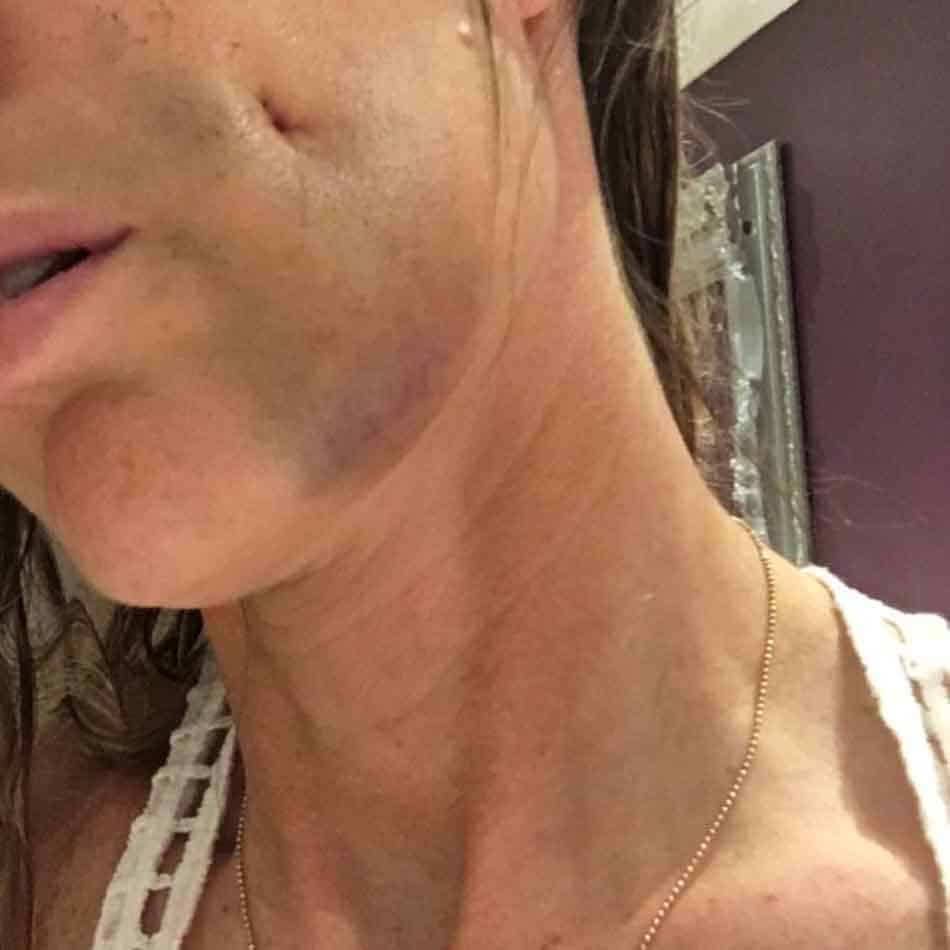 “Sometimes the skin doesn’t adhere and the dimple will be there to start with, but after a few months it will disappear. There was a risk you could go through it and end up with nothing,” explained AJ.

“For a lot of people this seems like a really stupid cosmetic procedure and it seems insane to start messing about with your own face.”

“I could afford to do it and I wasn’t going to put my family in any sort of financial crisis by doing it, so why not?”

In September, AJ went to London for the procedure where, under local anaesthetic, surgeons removed a chunk of skin from inside her mouth and stitched it to her cheek.

“Afterwards, it’s not pretty,” said AJ, “They look like craters in your face and I had an external stitch.”

“I did start to swell up and looked a bit like a chipmunk, so I got some funny looks on the train. Over the next few days, the swelling started to go down.” 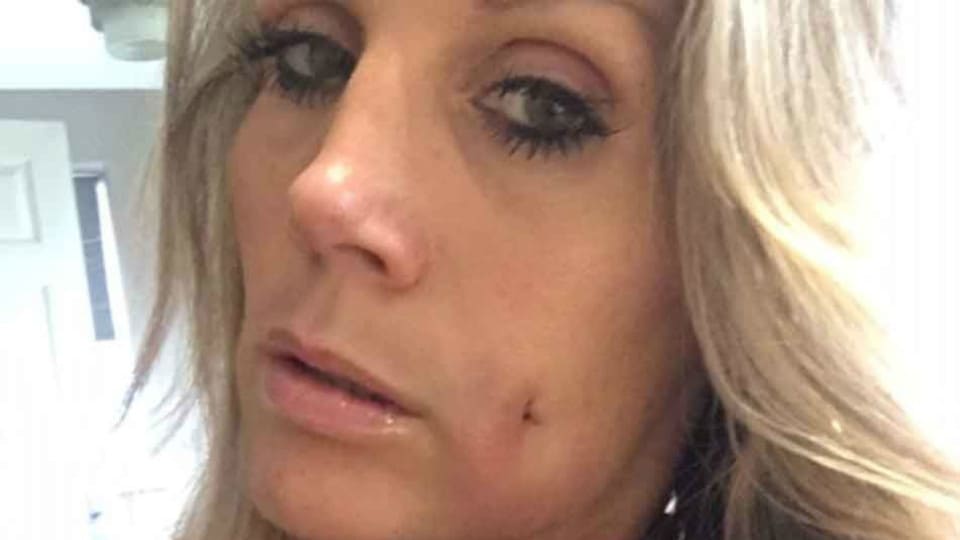 “Most people say I’m absolutely bonkers to have had it done. I went back to work the next day and I did get some funny looks.”

“Within two weeks, people said I looked really good and that I had healed so well.” 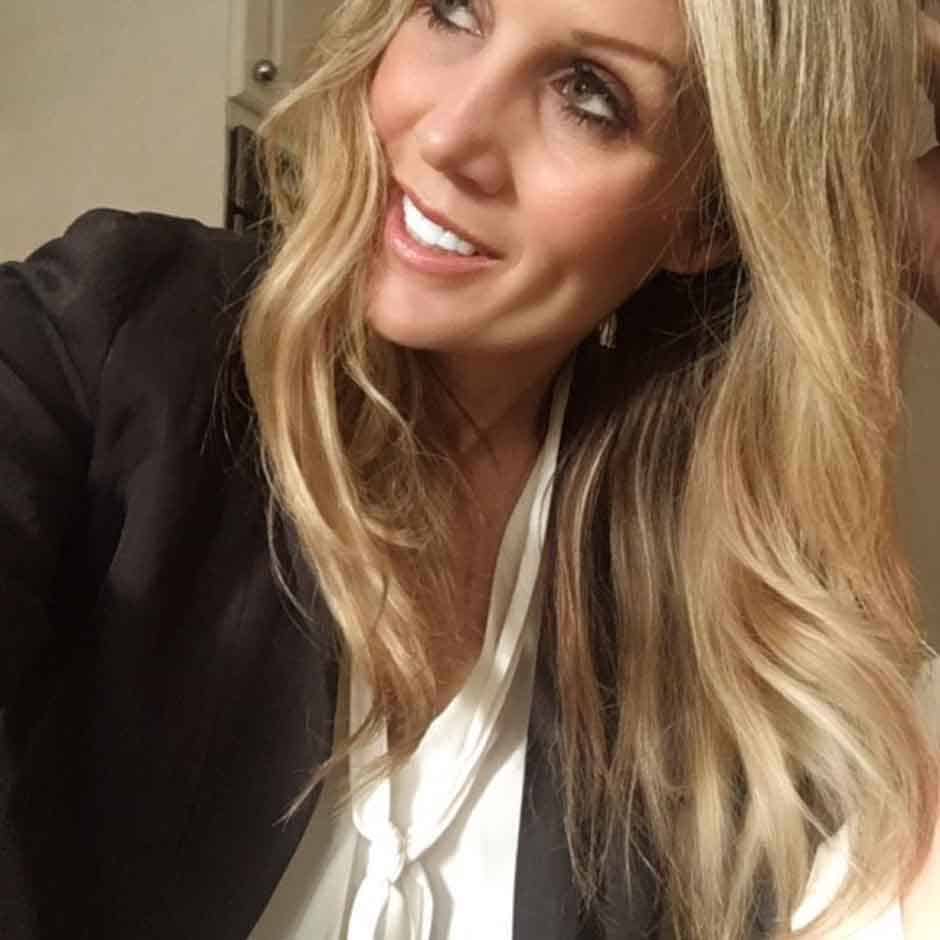 “Some people do notice that I have dimples now and didn’t before, but there’s no point going through all that if people don’t see them.”

“My husband and son think I’m absolutely bonkers and I can understand that. I can agree that it’s unnecessary to an extent — it’s not going to make me more successful, but it was just something that I wanted.” 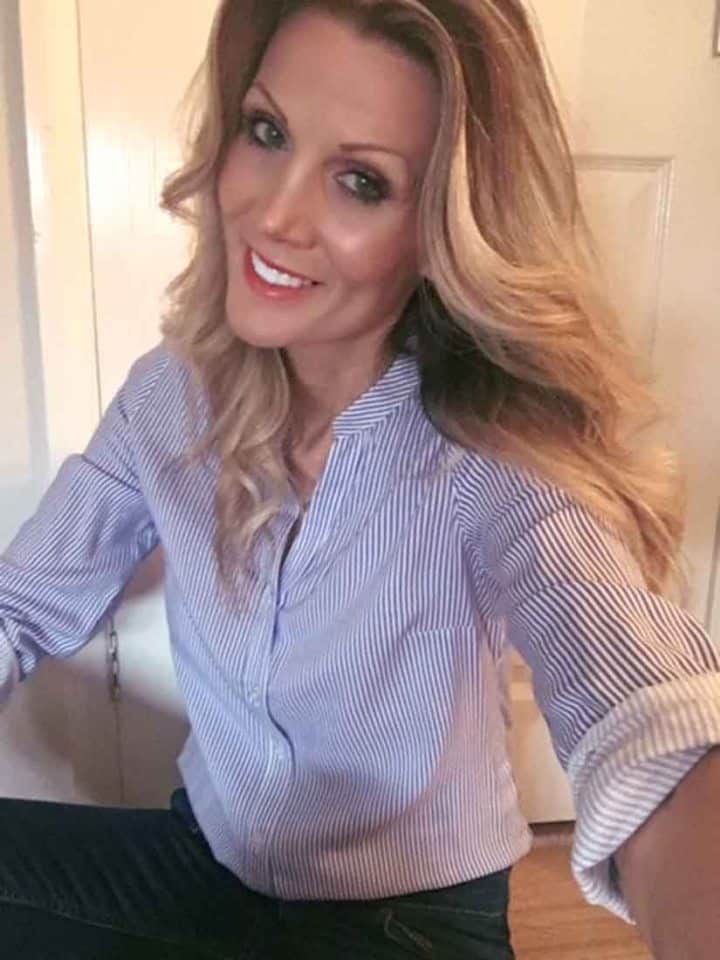 “I’m delighted with the results and a lot of people have told me they want it done too.”

“My dimples look really natural. You wouldn’t think that I’ve had surgery.”