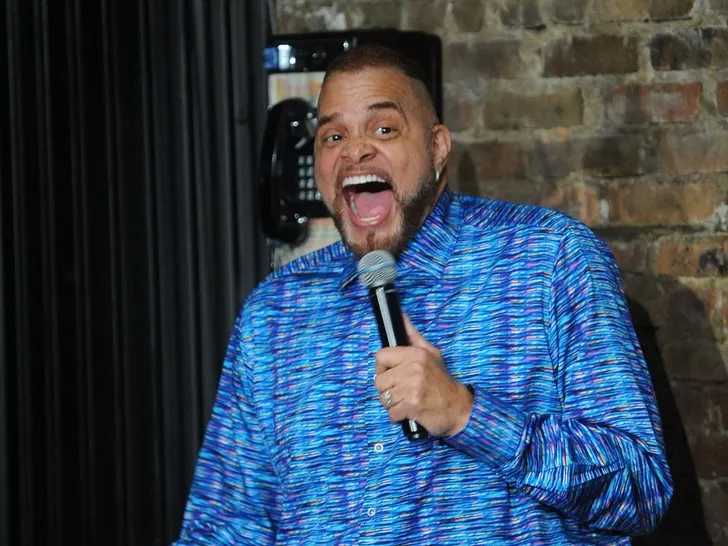 Sinbad had a life-altering stroke two years ago, and in the first update since his medical emergency, the star’s family says he has a long road to rehabilitation ahead of him.

The family issued a statement on Monday, claiming Sinbad was in the hospital for nine months before being released in July. They say he’s still “fighting for every inch,” and his “dead” limbs are coming back to life. They claim he’s doing everything he can to learn to walk again.

Sinbad’s family claims that the survival rate following a stroke like his is roughly 30%, but they are ecstatic that he outlasted those odds. His family is also seeking assistance in the process, claiming that his rehabilitation costs have “far beyond” what insurance pays.

They claim it has cost them financially, and they’ve put up a webpage for anyone who wants to help in any way they can.

In November 2020, the comedian recovered after a stroke, and his family said they were “loyal and confident that he will restore joy into our hearts soon.”

It was caused by a blood clot that moved from his heart to his brain, and following the first, he received another clot, which was followed by brain swelling and a hemorrhage.