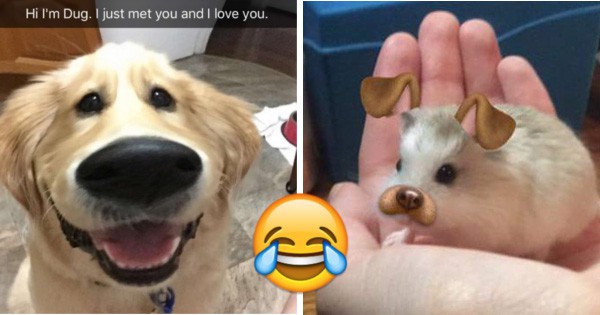 If you’re still using Snapchat filters on your own face, you need to stop immediately and turn the camera on your cat/dog/hamster for hilarious Snaps like these.

#1. Snapchat filters turned this dog into the loveable pup from Disney Pixar’s Up. 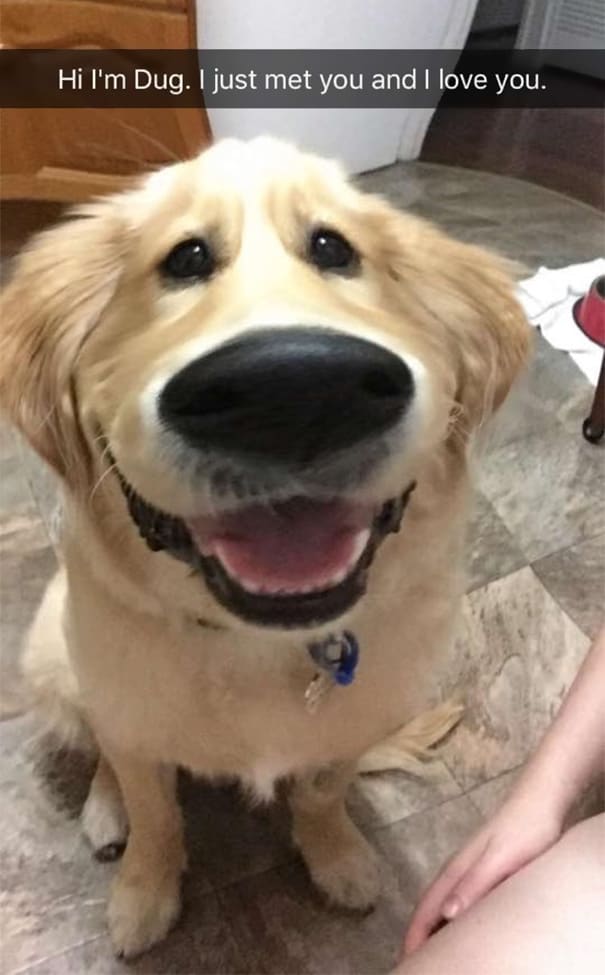 Waking up the morning after $3 Thursday's 🍾

#3. And this cat is showing its true feelings. 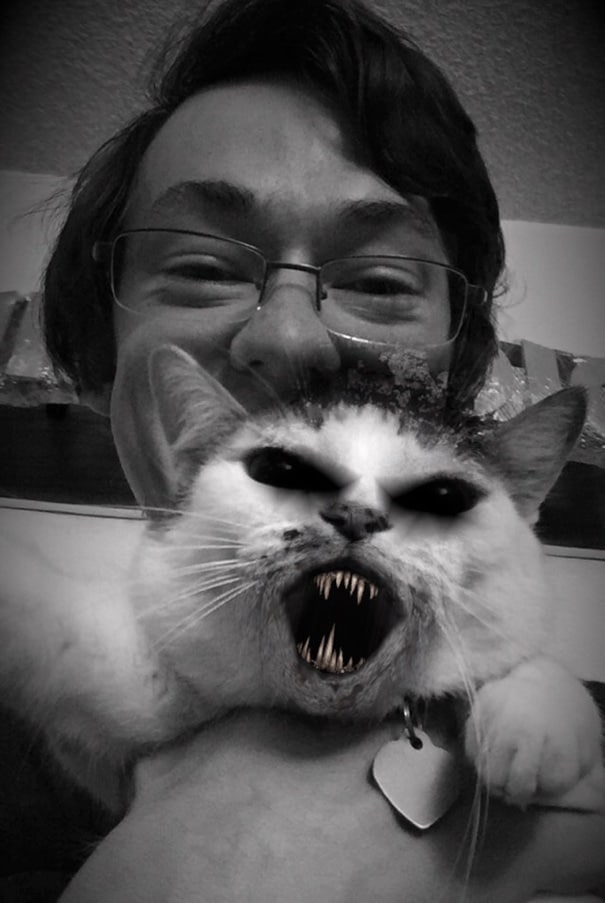 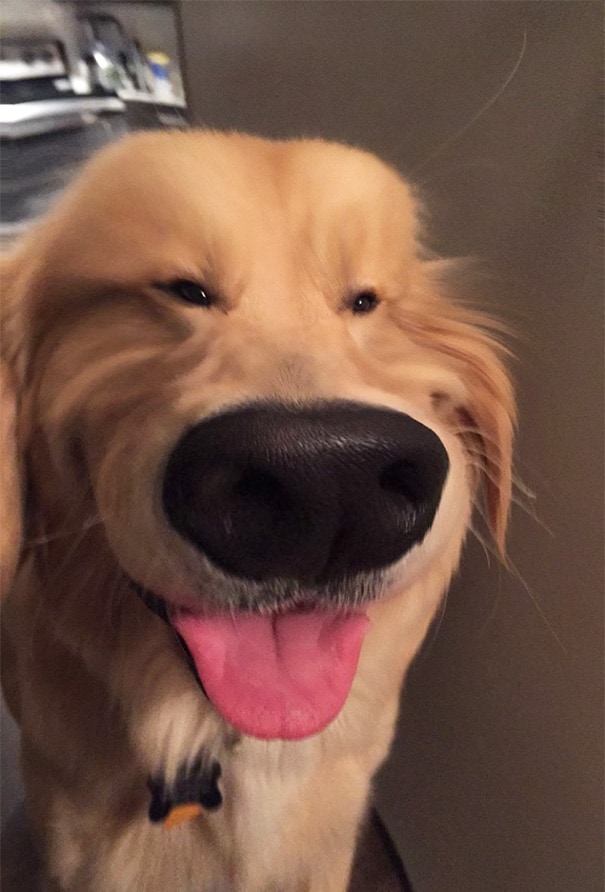 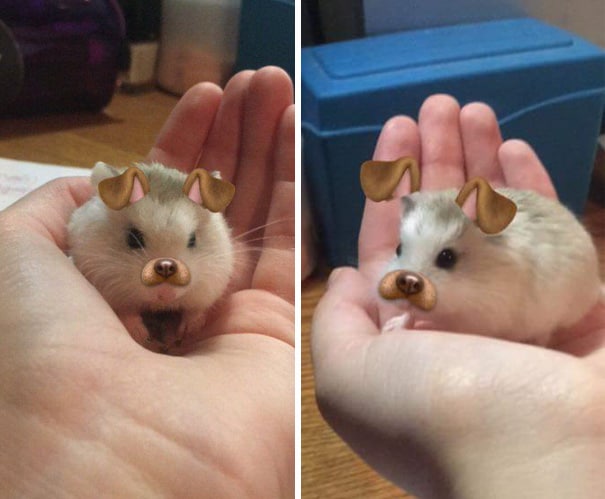 #7. With Snapchat, dogs have magical rainbow powers they could only have dreamed of.

#8. This SnapCat found the photoshoot was getting a bit much.

#9. And this hamster went from adorable to comic book babe. 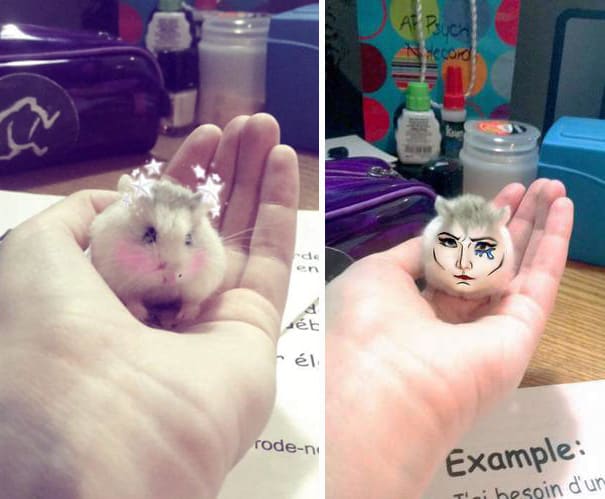 #11. This guy’s had just about enough of your Snapchat filters. 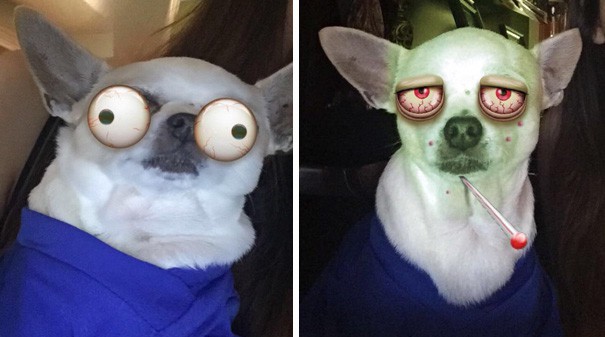 #12. And this cat’s just received some very surprising news.

#14. One minute this pooch is vomiting rainbows, the next his head’s on fire. 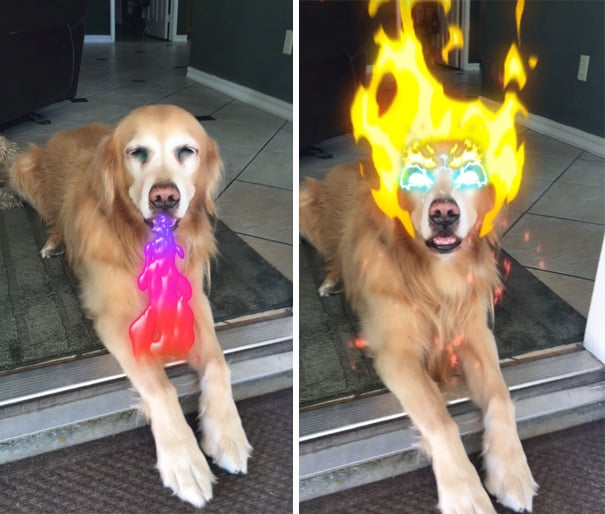 #15. And this cat is living the dream as a beautiful unicorn. 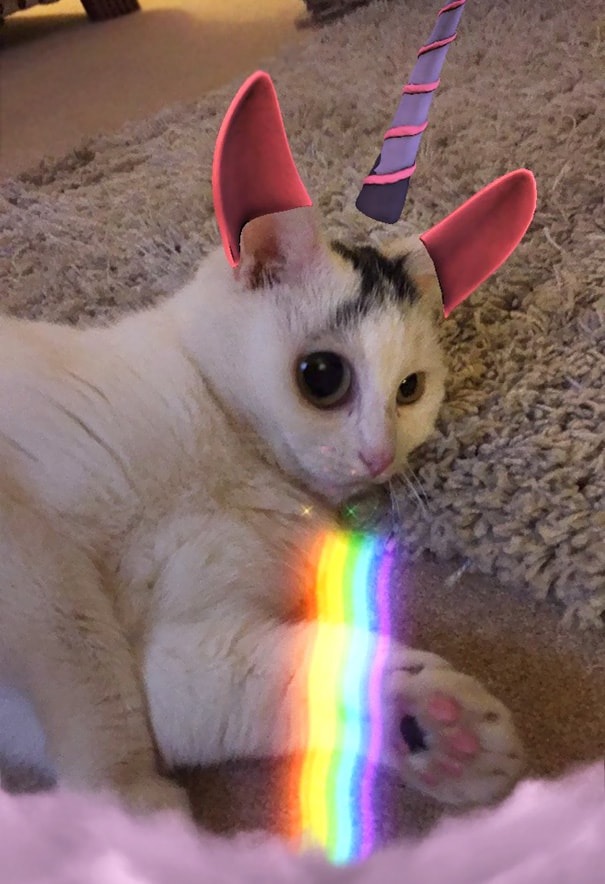