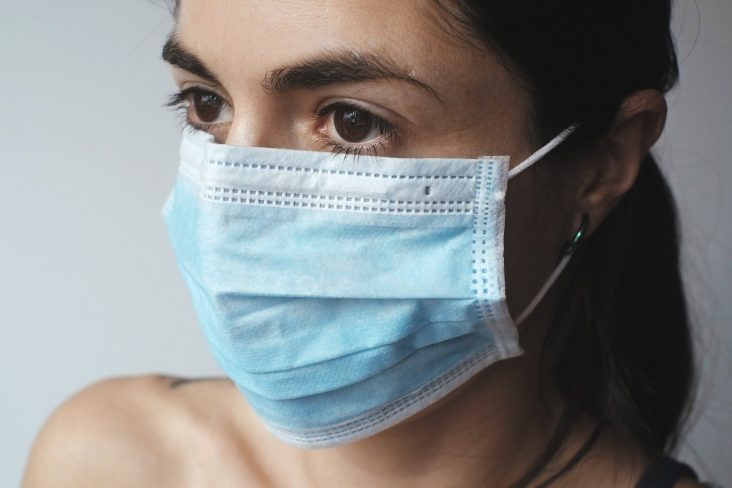 Two women are charged after stabbing na employee who told them to wear a mask inside a store in the 3200 block of West Roosevelt Rd, according to Chicago police.

A 32-year-old West Side Chicago store security guard is in critical condition after two sisters allegedly stabbed him 27 times with a knife after he asked them to wear face masks and use hand sanitizers.

The sisters’ court-appointed attorney said the stabbing was self-defense, adding both women suffered from bipolar disorder.

However, the prosecutors argued that the security guard never approached either sibling, and only made the request verbally.

Reports said the sisters refused the guard’s request to wear masks. James explained that the incident became physical when one of the women punched the man, the guard.

Jessica Hill then reportedly pulled a knife from her back pocket and began stabbing the guard, while Jayla Hill held him in place by his hair. The man was stabbed in his chest, back, and arms.

The women were arrested at the scene of the attack, James concluded.