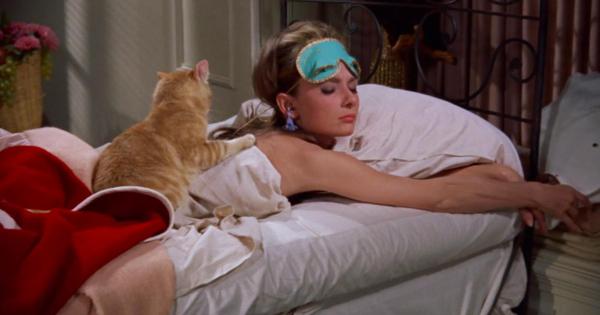 It’s thought that people who like sleeping in are unproductive and lazy. But that couldn’t be further from the truth. They’re actually intelligent, active, and more likely to be successful in life. Confused? Read on…

The University of Madrid analyzed the sleeping patterns of 1,000 students and found that those who slept in scored higher marks in a reasoning test, which is associated with general intelligence.

#2. People who sleep in are more active during waking hours.

Sure, early risers are highly energetic and productive in the morning, but come 5pm they’re understandably tired and by 9pm they’re usually in bed. People who sleep in do so because they stay up late. Night owls are productive from the moment they wake up until late into the night. That leaves more time to get stuff done — and then do some late-night socialising, too.

#3. Late risers have a happier life.

Studies have found that those who wake up early suffer more colds and body aches than late risers. They have a higher level of cortisone — the stress hormone — in their body. This has a lot to do with being awake during the hours of demand in a day. Late risers have a large block of time during the night when they can be alone to get things done without distractions. This creates a more relaxed lifestyle that frees them for more leisure, making them happier.

#4. Night owls may not catch the worm, but they’re more creative.

Researchers tested adults who were both early risers and night owls on their originality, ability to elaborate, and flexibility of thinking. Those who stayed up late and slept in did extremely well in the tests while those who went to bed early barely passed.

It’s true. The night owl has a different way of thinking than the early bird. Those who sleep in tend to think outside the box thanks to their creativity. This gives them a greater potential to come up with million dollar ideas. Late risers also have more motivation to become self made successes because they don’t want to deal with a 9-5 world.