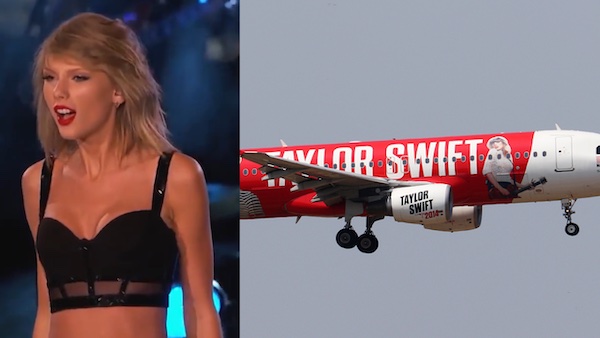 Taylor Swift is the star who flies on private jets the most, according to a recent survey. Hollywood’s elite frequently urges the general public to take action on climate change while preserving their own high-carbon lifestyles.

In a recent analysis from Yard, a digital marketing company that prioritises sustainability, it was discovered that Swift’s 2012-purchased 2009 Dassault Falcon 7X flew 170 times in the first 200 days of 2022, producing 8,293.54 metric tonnes of carbon dioxide. She has used her own plane more frequently during the last seven months than 1,184 regular individuals would in a year.

According to Swift’s spokeswoman, The Tab, the singer’s “jet is loaned out regularly to other individuals. To attribute most or all of these trips to her is blatantly incorrect.” Swift or not, her plane is still releasing carbon emissions.

In a recent Instagram image with her boyfriend Travis Scott and their two private jets, Kylie Jenner caused a stir online.

Celebrities have no right to advocate for carbon-reduced lifestyles while they continue to lead opulent lives for themselves.