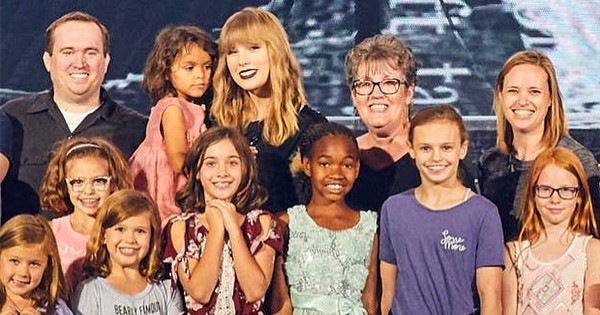 In two days, Taylor Swift will begin her Reputation World Tour in Arizona.

Darling I'm a nightmare dressed like a…. girl rehearsing for her tour that starts in 9 DAYS.

The pop star has been posting teasers and snippets of her rehearsals on her Instagram.

Over the weekend, Taylor did something extraordinary for a few special fans.

I want your midnights… 4 days til Reputation Stadium Tour 💕

Instead of doing her full dress rehearsal in an empty stadium, she invited some guests. Taylor performed for a crowd of foster children and their parents.

A night my girls and I will always remember – meeting Taylor Swift!! Thank you for such a generous evening with your littlest fans. Your show is amazing – you and your team did an incredible job!! #taylorswift #reputationtour #goseeit #reputationstadiumtour #fosterkids #concert #heartofgold @gymnastmaddi @izzibgrace

At least 2000 tickets were given away to the foster kids and their families.

Still in shock! @taylorswift Your tour is going to be epic! Thank you for everything last night. 🖤

For a lot of these kids, it was their first time at a concert. But that wasn’t the only thing Taylor did. After the concert, she bought them pizza and held a meet and greet.

Though her performance was a full two hours, she made time to take pictures with everyone who was there. It took her a full three hours to meet the kids and their families.

EPIC!!!!!! Thank you Taylor Swift for an amazing night 🖤 (notice Raegan and Bella right in front of Taylor) She gave the girls a huge hug and said “I hope I get to see you again at my next concert!” On cloud 9 😍 Us adults are off to the right side….

“She bought pizza and cookies and brownies for the kids, and candy,” one of the mums in attendance said on her Instagram stories. “It was amazing. They’ll never forget that. First concert and a pizza party with Taylor Swift.”

Taylor is known to be very generous to her fans and that’s not the only thing she’s done recently.

One of her fans, an 8-year-old girl, was severely burned after a fire pit explosion on St. Patrick’s day. 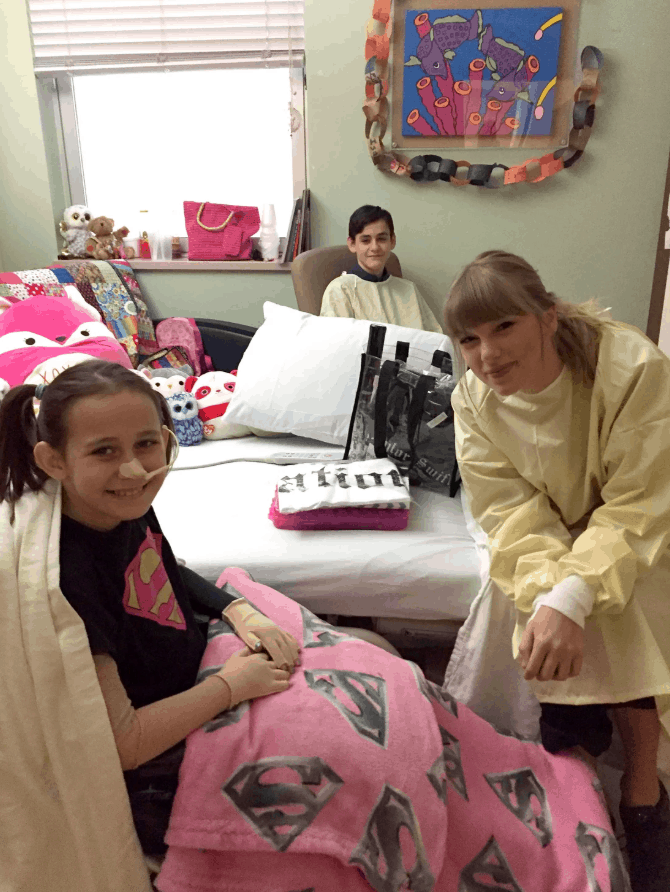 Taylor took time out of her busy schedule to visit Isabella at the hospital since she can’t go to Taylor’s Reputation tour due to her injuries.

“When she was leaving, my daughter asked for a hug and Taylor turned around and said, ‘Absolutely – I didn’t want to hurt you,’” said Lilly. “They hugged and it was so heartfelt. I knew it meant a lot to Isabella.” 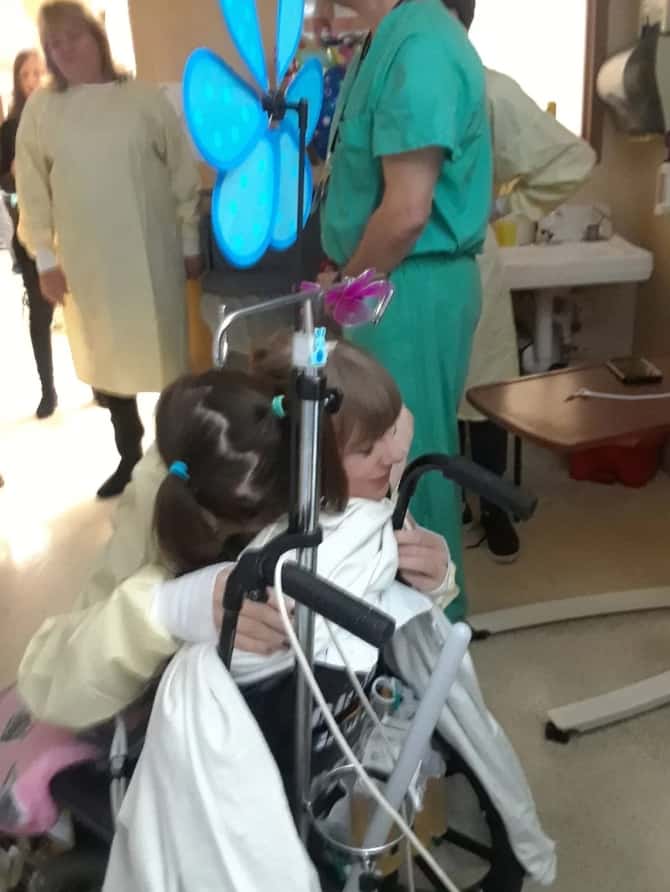 We don’t deserve Taylor Swift. She’s such an inspiration!