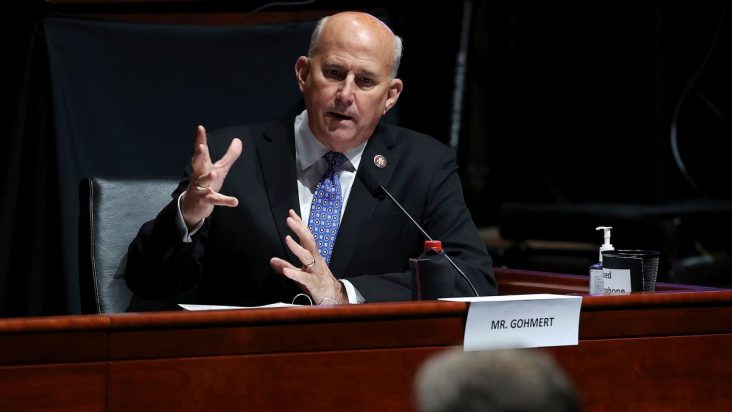 Texas Representative Louie Gohmert has tested positive for the coronavirus on Wednesday prior to boarding Air Force One with President Trump. The Republican congressman is known for not wearing a face mask.

Gohmert, 66, tested positive during a routine screening at the White House.

On Tuesday, he was in close contact with lawmakers and other individuals on Capitol Hill.

In a TV interview, Gohmert said it was “ironic” that he tested positive. “A lot of people have made a big deal out of my not wearing a mask a whole lot, but in the last week or two I have worn a mask more than I have in the whole last four months.”

“I can’t help but wonder if by keeping a mask on and keeping it in place, if I might have put some germs, some of the virus on the mask and breathed it in,” the Texas congressman explained.

Gohmert also posted on Twitter that he would be “very, very careful” to make sure he did not pass on the virus to others.

House Speaker Nancy Pelosi, for her part, said she was “so sorry” for Gohmert.

“But I’m also sorry for my members, who are concerned because he has been showing up at meetings without a mask and making a thing of it,” she said.