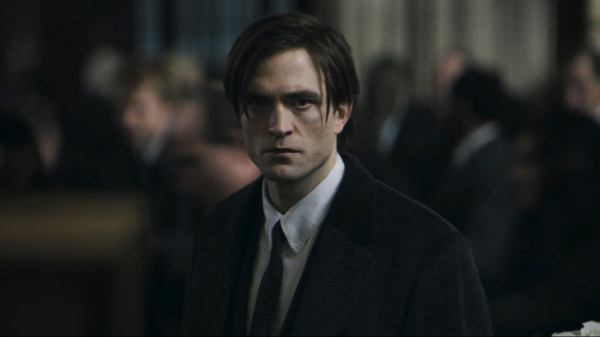 'The Batman' star Robert Pattinson has reportedly caught the coronavirus.

After pausing production during the early days of the pandemic and being off the grid for months, “The Batman” had just recently started production in London.

Reports say production had been paused again earlier today, simply stating that a production team member had contracted the virus.

However, Vanity Fair outed former Twilight and Harry Potter star Robert Pattinson as the one who caught it. Warner Bros.,has yet to respond to the reports.

Batman director, Matt Reeves, said that shooting delays due to the pandemic would not make any notable changes to the film. The Batman was the last huge reveal of the DC fandom. It successfully got fans excited for the upcoming movie. Matt Reeves was working on the trailer, revealing Robert Pattinson’s Batman suit and its overall vibe. It also showed the first look of modern Catwoman, Penguin, Commissioner Gordon, etc.

It would be challenging to continue film production with the leading role being out of commission. The average quarantine period for a person that tested positive is around two weeks.