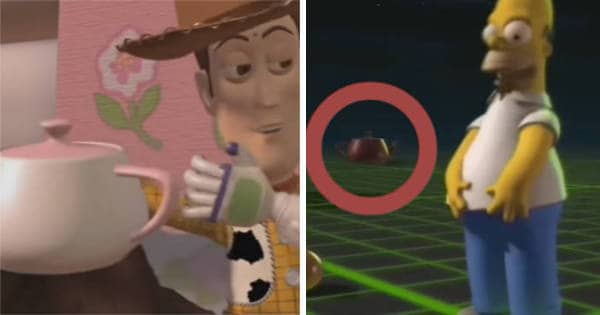 If you’re a fan of all things animated from Pixar movies to, er, screensavers, then there’s a hidden Easter egg you’ve never noticed — and it’s got a secret history.

You might have spotted it popping up occasionally in this classic Windows screensaver. 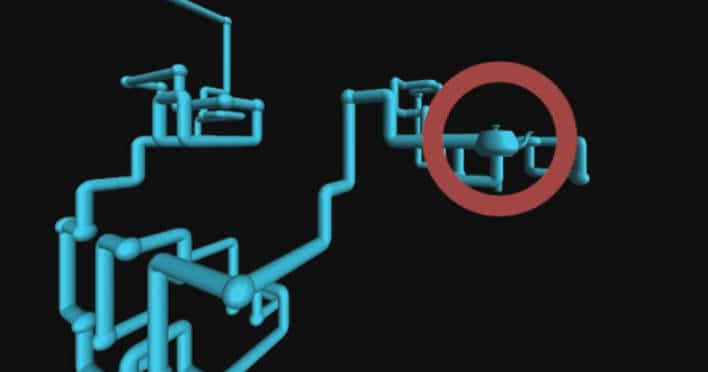 Or maybe you remember that episode of the Simpsons where Homer ended up in a 3-D universe? The teapot was hiding there, too. 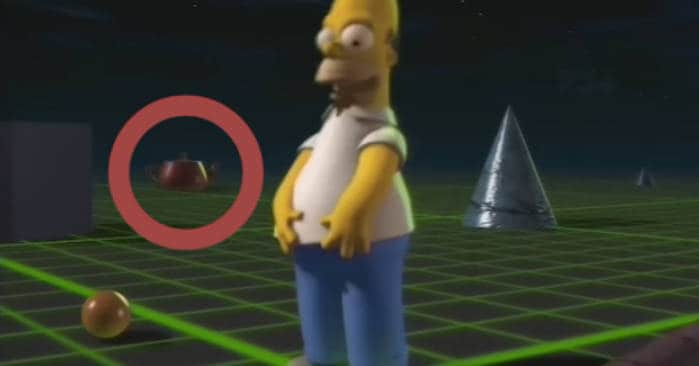 You’ll definitely recall in Toy Story when Buzz Lightyear became “Mrs. Nesbitt” and enjoyed a tea party with the dolls. Yep, there’s the teapot! So what’s it all about? 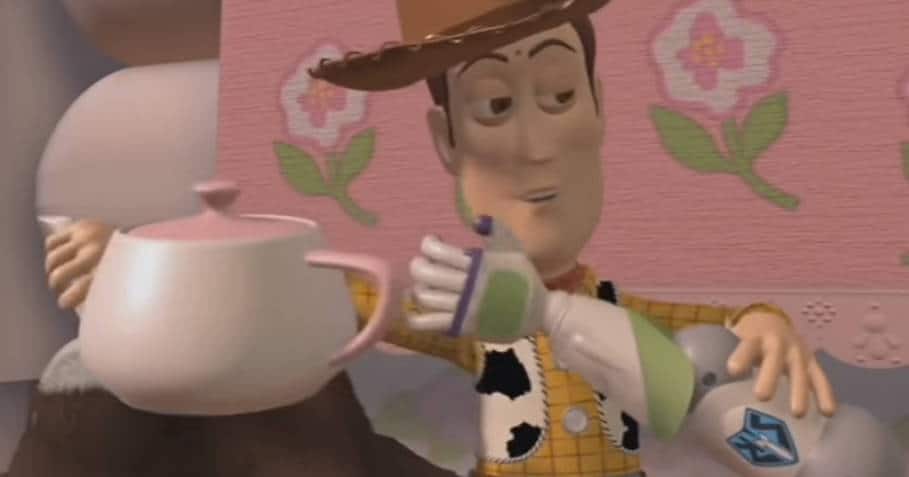 “It’s an in joke amongst animators,” explains YouTuber Tom Scott, “It was the first realistic, complex object to be widely used in computer graphics.”

Back in the 70s, animator Martin Newell needed to test his animating algorithms with a simple object. His wife suggested the teapot, and it was perfect — it’s round, casts shadows on itself, immediately recognizable, and doesn’t need texture to look good.

It was complex, and obvious, enough, to make it easy to tell is something had gone wrong with a rendering. And hence, a secret in-joke that exists to this day was born. 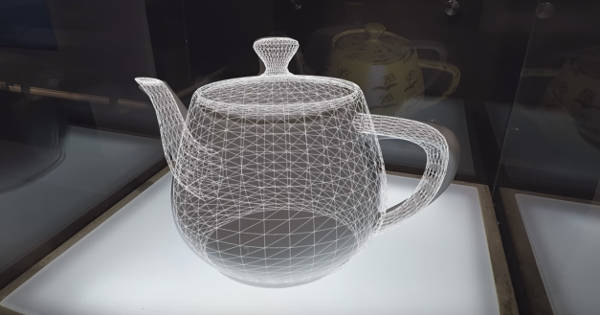 So keep your eyes peeled for it next time you’re watching an animated film — and impress your friends with a bit of top movie trivia.

You can watch the full video below.