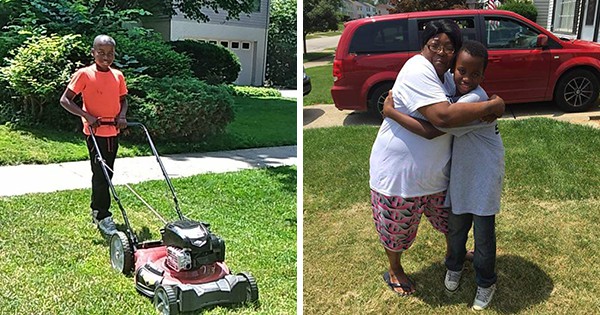 Reggie Fields, a 12-year-old with a strong entrepreneurial spirit, was the target of the most recent verbal lashing that’s said to be racially motivated.

His company, called “Mr. Reggie’s Lawn Cutting Service”—made up of Reggie and his cousins, brothers, and sisters who are all working for him—was mowing a lawn last week when police showed up. 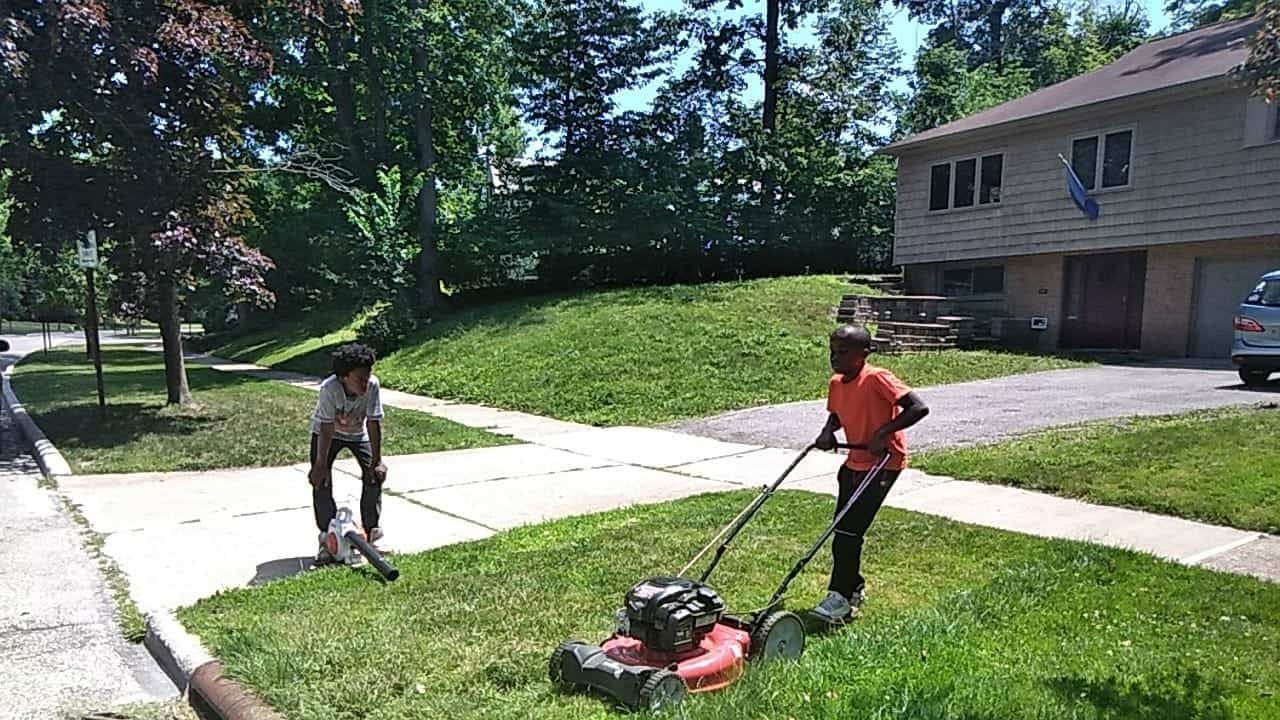 Lucille Holt, who hired the tiny landscaping crew said that the police were called by her neighbors when the kids accidentally strayed into a thin strip of her neighbor’s yard.

“They said the kids cut their grass,” said Holt, a resident of Maple Heights, a suburb in Cleveland, Ohio.

She posted a live video of the incident on Facebook, where it got almost a half a million views.

“They called the police to tell the police that the kids was cutting their grass. Who does that?” she said in the video.

“They said I was cutting their grass. I didn’t know it,” Reggie commented in an interview. “I was like, that’s a shame. I didn’t know.”

Reggie’s mom, Brandy Fields, said that police just talked to the adults and did not bother the kids.

According to Fields, her son began mowing other people’s yards back in May because he was bored and wanted money for candy.

When the young man realized how much money he could make, he started really committing himself to the business. 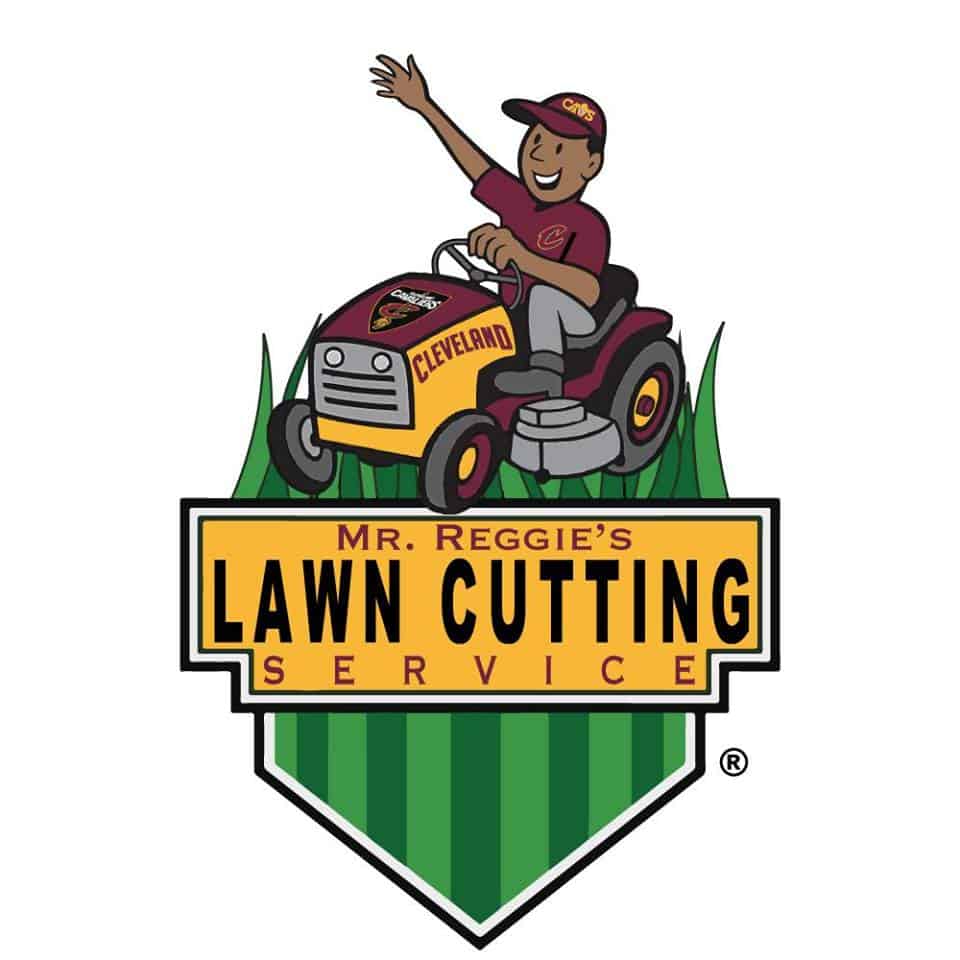 Reggie and his team had been mowing four to five lawns a day before the incident occurred. Since then, her son’s outfit has picked up about 20 new clients.

“Some people are calling from out-of-town, saying, ‘Can you come cut my grass?,'” she said. 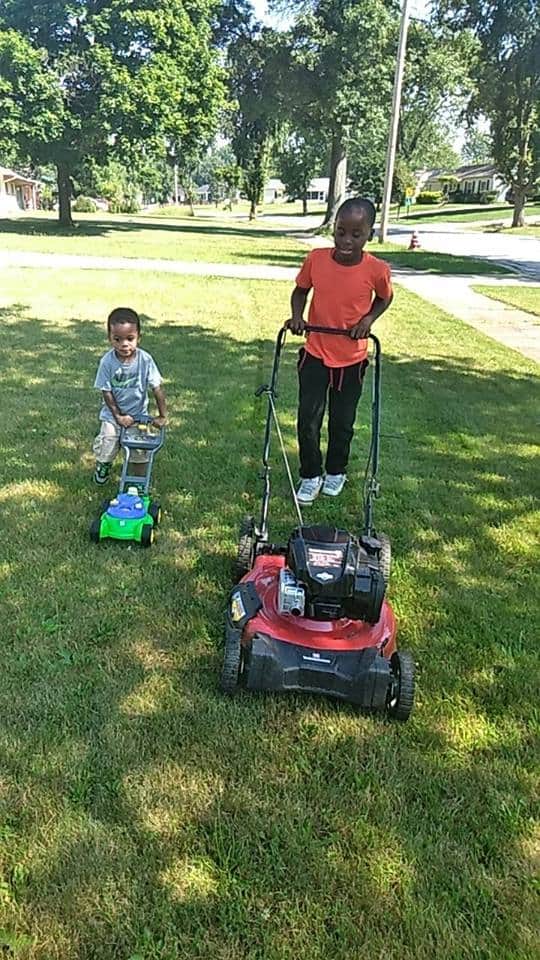 Reggie will be going into the 7th grade and he’s already making plans to diversify his business: new rakes so that they could be more productive during the fall, and snow shovels for the winter. 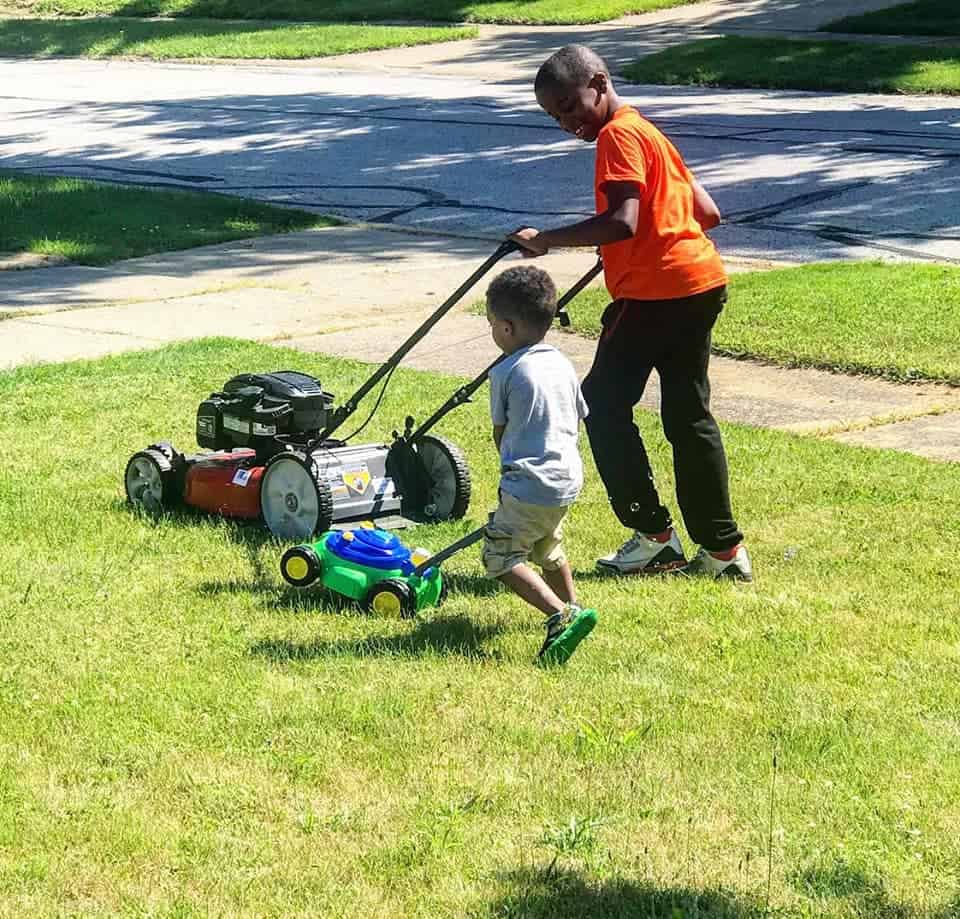 “The City of Maple Heights is extremely proud of these young entrepreneurs!” Mayor Annette M. Blackwell said in a statement Sunday.

She called the episode “a very heartwarming story and testament to the great children and generous people who live here.” 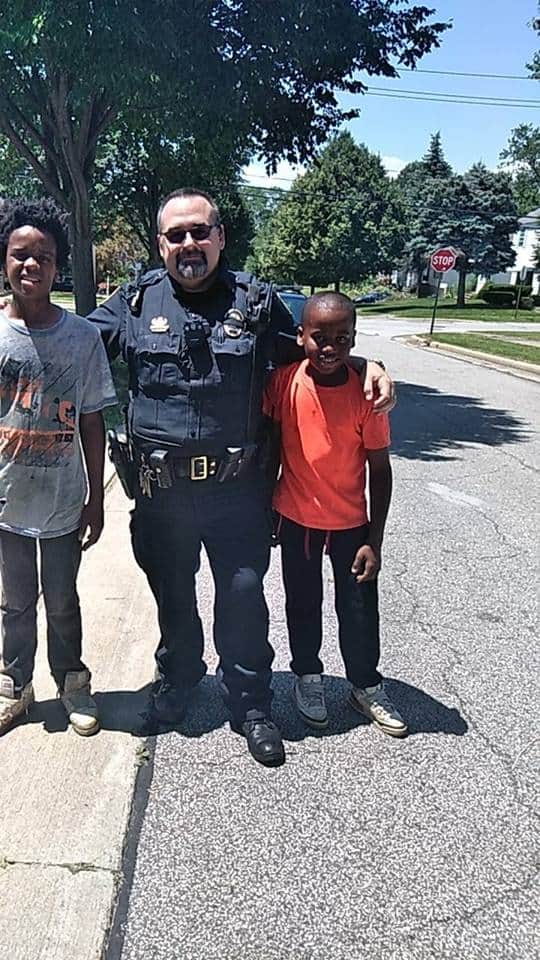 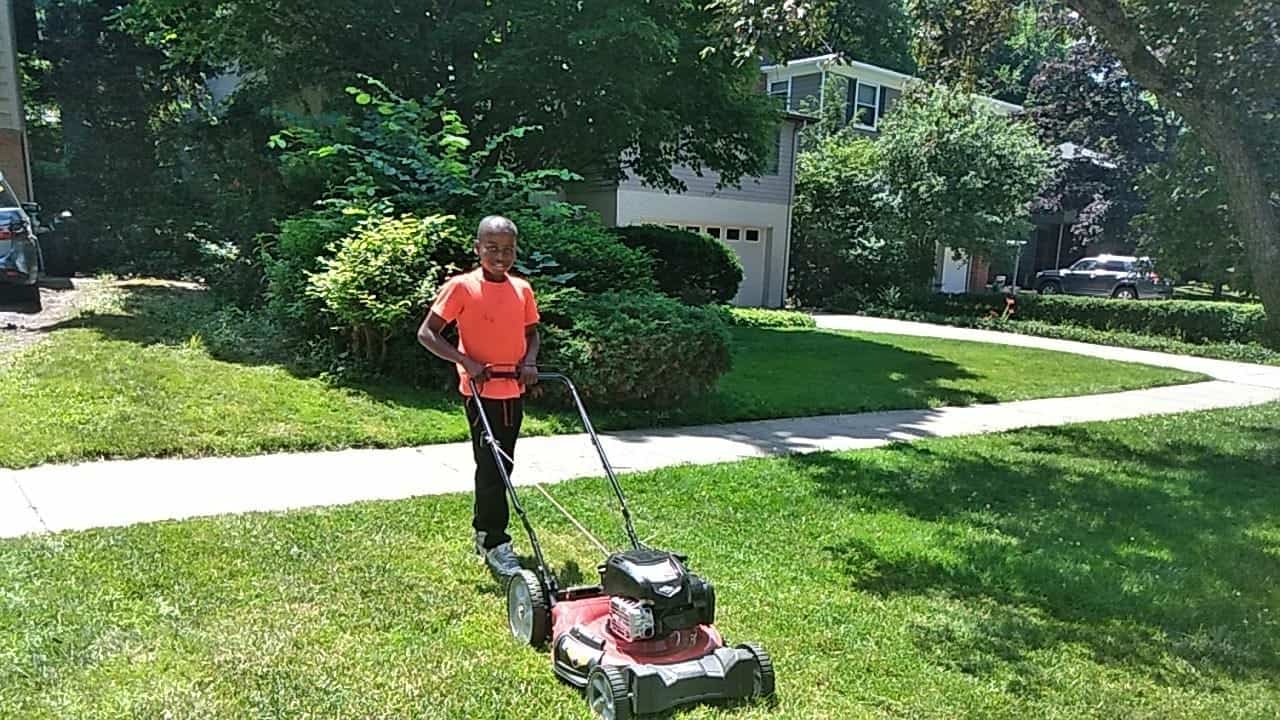 Holt was one of the first people to spot these kids’ potential, saying that she saw Reggie and his band of mowers pushing their equipment outside a local store. 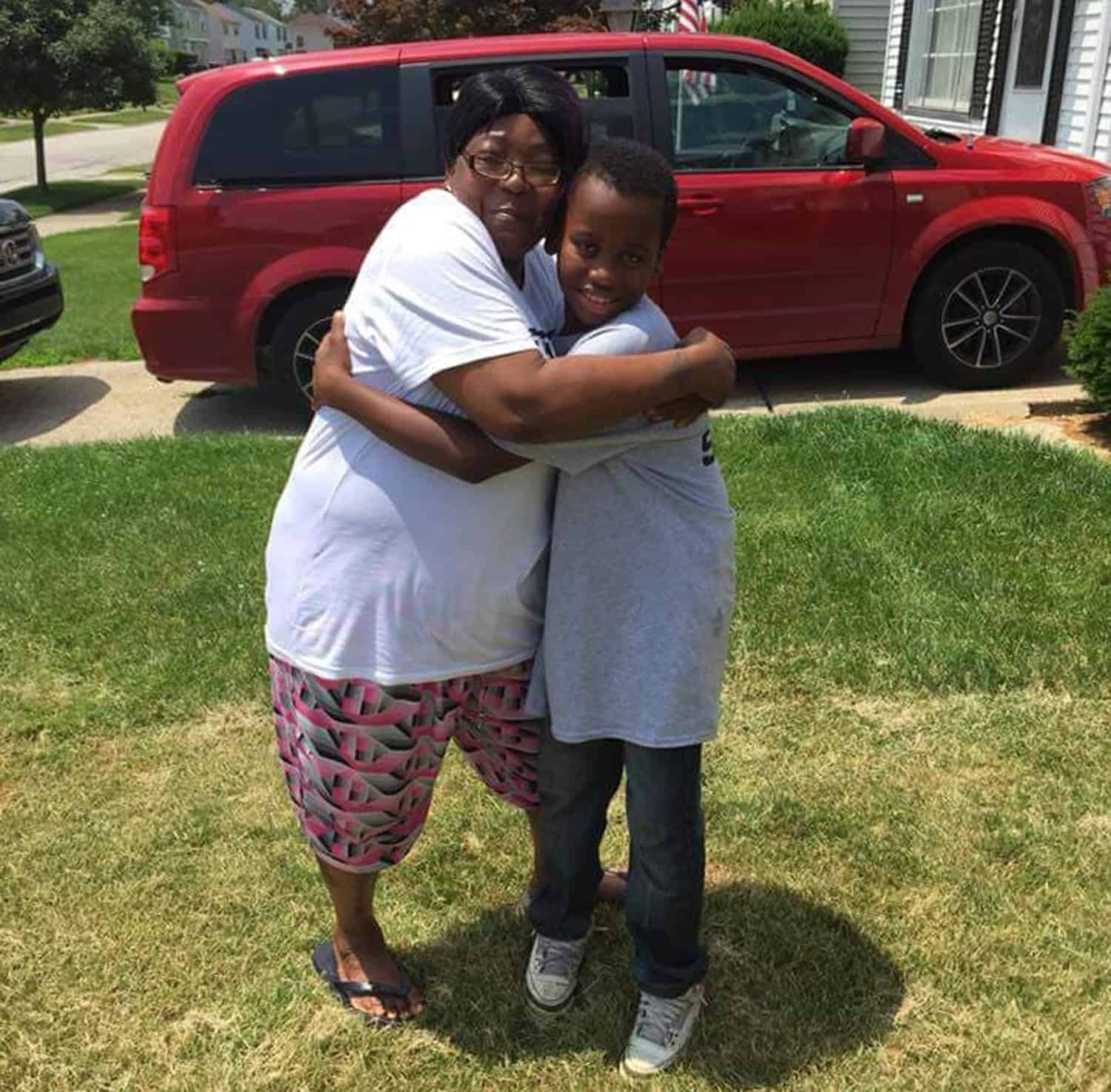 She was impressed that these young children had all the tools needed for a legitimate mowing business, so she gave them her address and hired them on the spot.

The kids had been working for about 30 minutes when the police showed up.

“If they would have been four white children, the police would not have been called,” Hot, who, like Reggie, is black, said on Saturday. “A lot of it is racially motivated.”