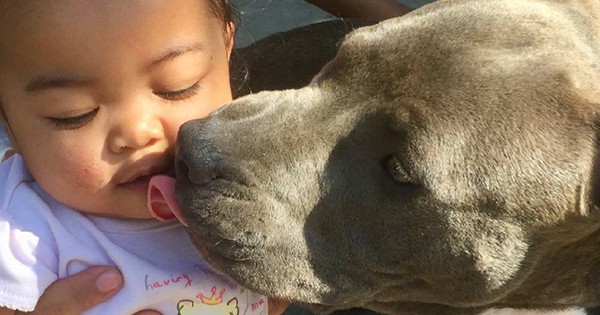 When a California fire broke out at an apartment one evening, this heroic dog came to the family’s rescue.

Nana Chaichanhda was in her home with her baby, when a fire started in her apartment building. But Sasha, her 8-month-old pit bull, who was sitting outside the California home was quick to warn her owner about what was happening. 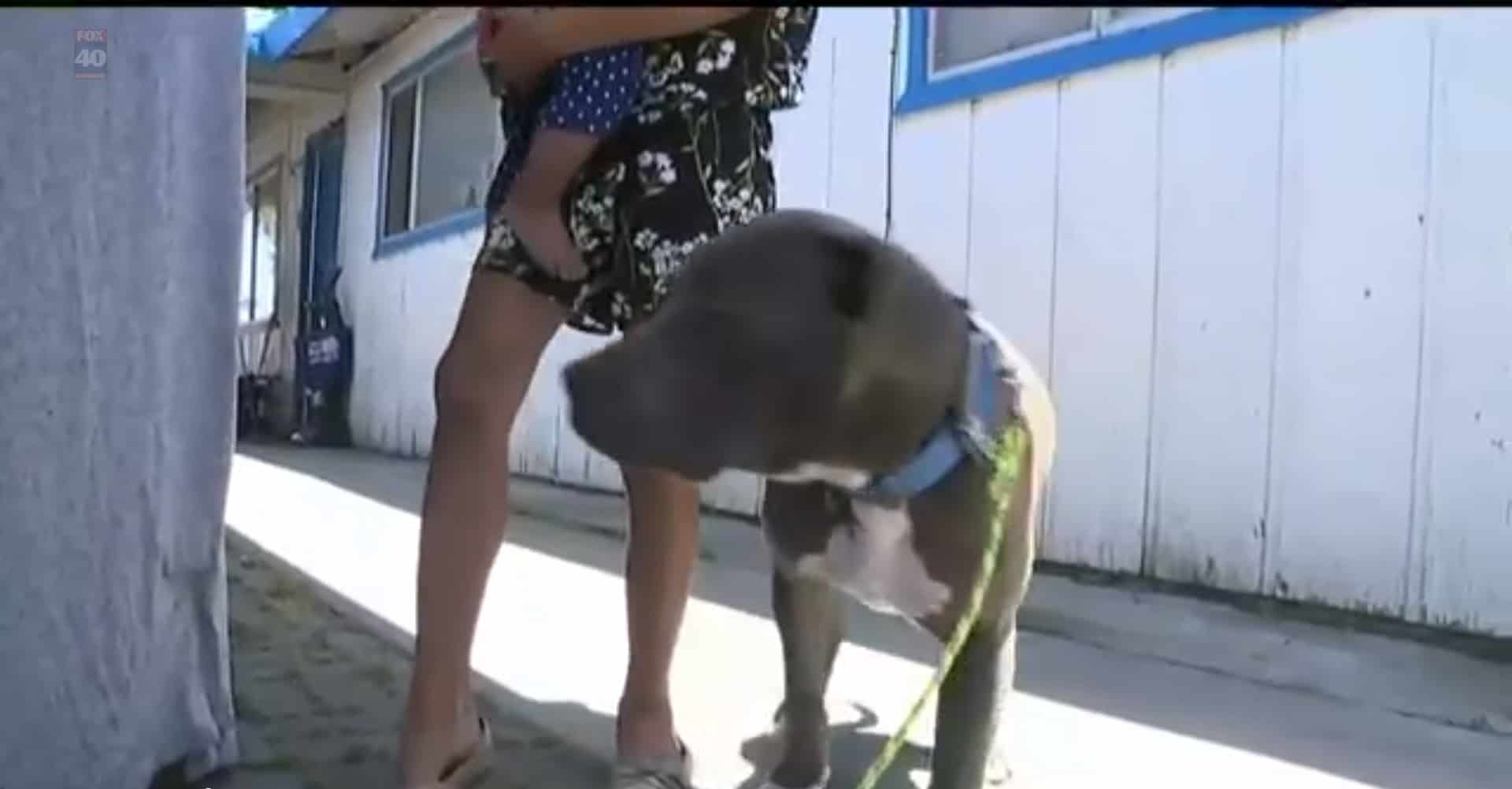 “June 3, 2018, I was awakened by my pit bull pup Sasha banging and crying at my backyard door. Little did I know, Sasha would become my hero,” Chaichanhda said.

Though the fire destroyed the four-plex that Chaichanhda’s family lived in, Sasha was able to get them to safety before the blaze consumed the whole building.

“My neighbors home was totally destroyed, and the fire was quickly spreading to my unit,” the mother said. “[Sasha] was trying to warn us of the fire. I got out of bed to see what was going on. At that moment I opened the back door and Sasha ran into our home, straight into our bedroom.”

At first Chaichanhda was confused, but then she realized that her cousin’s apartment which was right next door was on fire.

“I ran into the bedroom, where Sasha was already dragging my 7-month-old baby off the bed by her diaper,” she said. “Thanks to Sasha we were able to get out safe and call 911.” 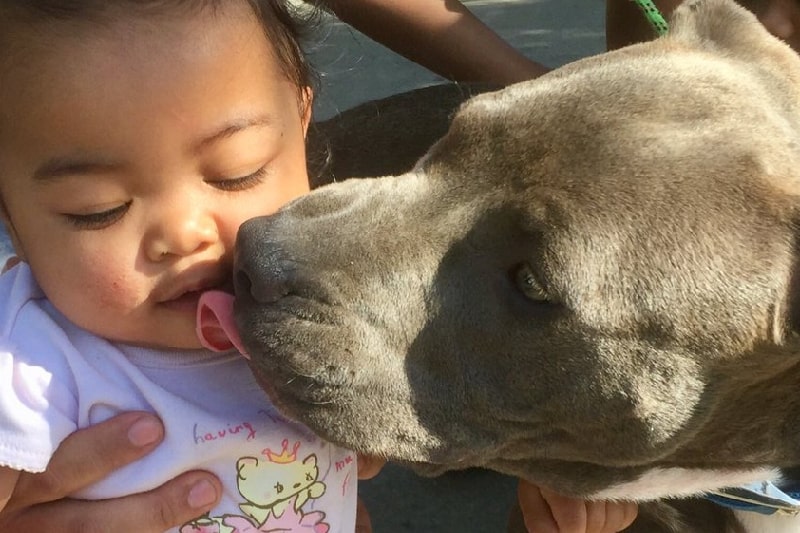 After callling for help, firefighters were able to save the rest of the building. Though Chaichanhda’s and her cousin’s apartments were burned, Sasha was able to warn them of the fire. The family is now staying at another relative’s place which wasn’t affected by the fire.

Chaichanhda hopes that with this story people will be able to perceive pit bulls as a good breed and that without Sasha family wouldn’t be alive.

“I owe her everything. If it wasn’t for her, I would have still been in bed and things could have taken a worse turn,” she said.