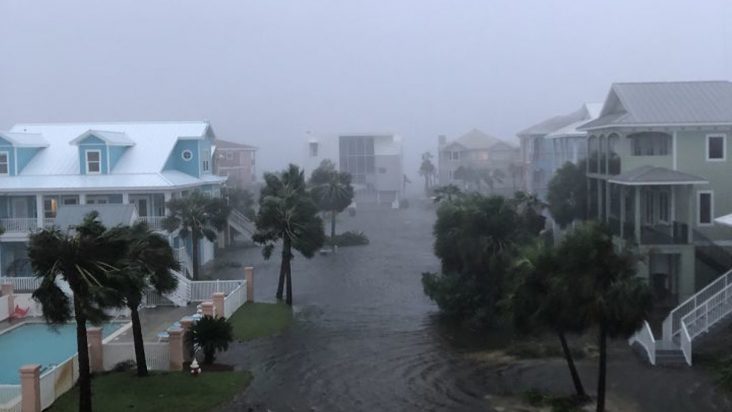 Thousands of people in the county affected by Hurricane Sally.

Escambia County Sheriff David Morgan announced on Wednesday morning that thousands of residents are being rescued after being affected by Hurricane Sally.

The Sheriff said the hardest-hit areas are the west side of the county and the Perdido Key area. Thousands of people need assistance and are being rescued from their homes and other places because of heavy flooding.

The sheriff’s office began rescue efforts on Wednesday morning with boats and highwater vehicles. He emphasized that the assets from the state, National Guard, etc. have offered assistance and resources.

The Sheriff noted one family was rescued from a tree.

So far, he said, Hurricane Sally is similar to Hurricane Ivan in 2004, in terms of destructive potential.

Portions of Pensacola Beach are underwater, as well as much of downtown Pensacola.