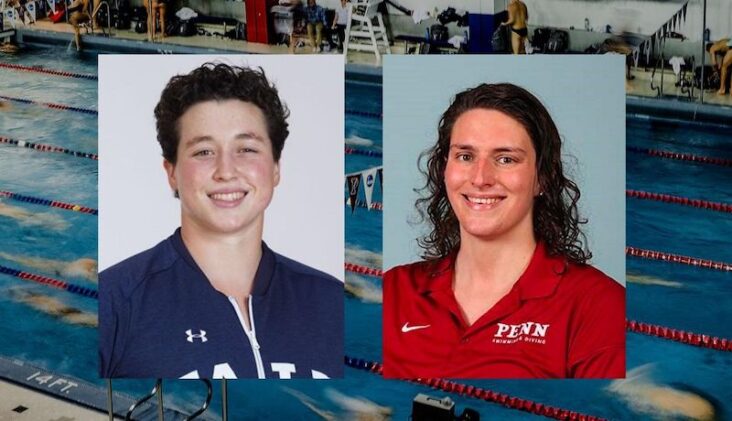 Lia Thomas, the openly transgender 22-year-old swimmer who won the NCAA championship, has been nominated by the University of Pennsylvania for NCAA Woman of the Year, one of the highest honours in collegiate athletics.

The award is designed to recognize “female student-athletes who have exhausted their eligibility and distinguished themselves in their community, in athletics and in academics throughout their college careers.”

The decision has been met with controversy.

Prior to her transition, Lia competed on the University of Pennsylvania men’s swimming team, but didn’t have nearly the same success.

In an letter to university administrators, many people—including 16 members of Lia’s own team—asked them to adopt stricter rules for Thomas and future transgender athletes.

“However, we also recognize that when it comes to sports competition, that the biology of sex is a separate issue from someone’s gender identity,” the letter read, “Biologically, Lia holds an unfair advantage over competition in the women’s category, as evidenced by her rankings that have bounced from #462 as a male to #1 as a female.”