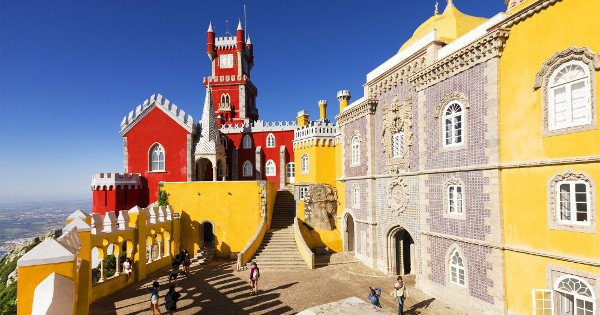 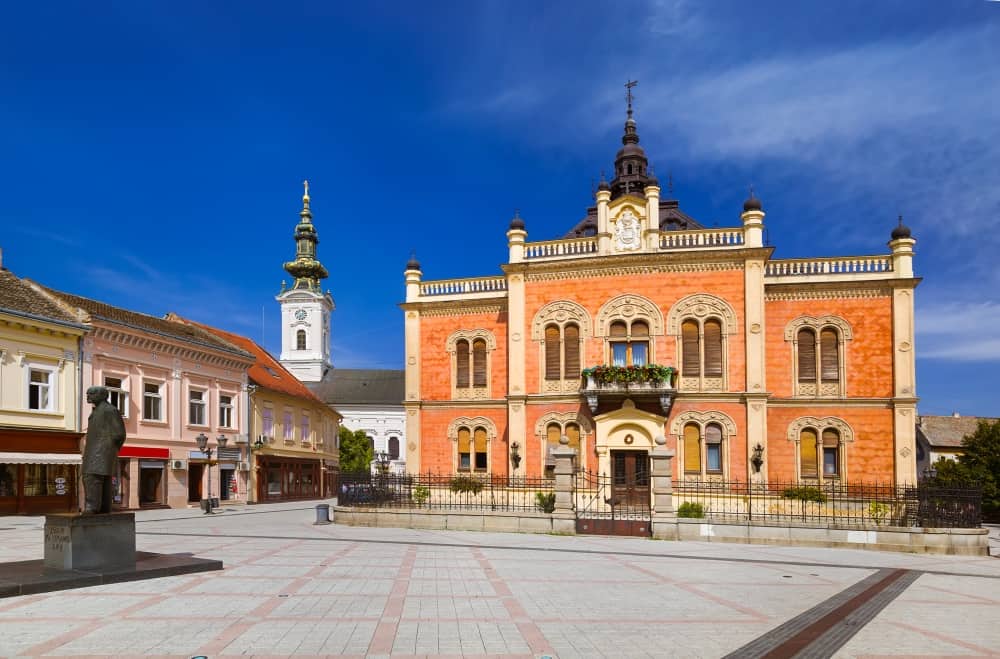 Considered the cultural capital of Serbia, Novi Sad has museums, galleries, and beautiful architecture to wow any traveller, as well as stunning views over the Danube. 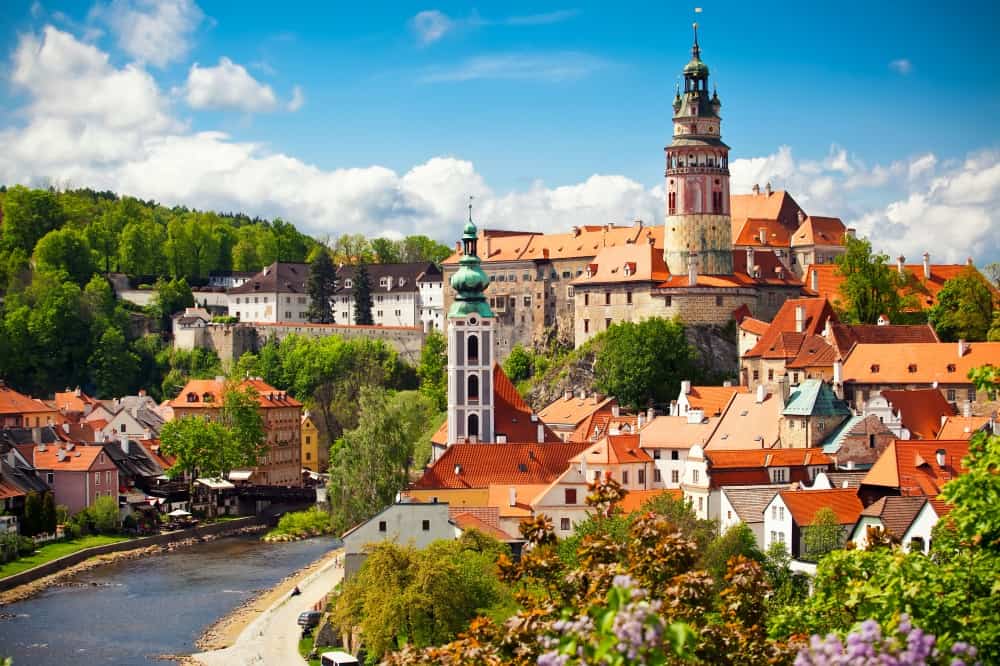 Cobbled streets and hospitable locals mean you won’t want to visit this gorgeous place just once. 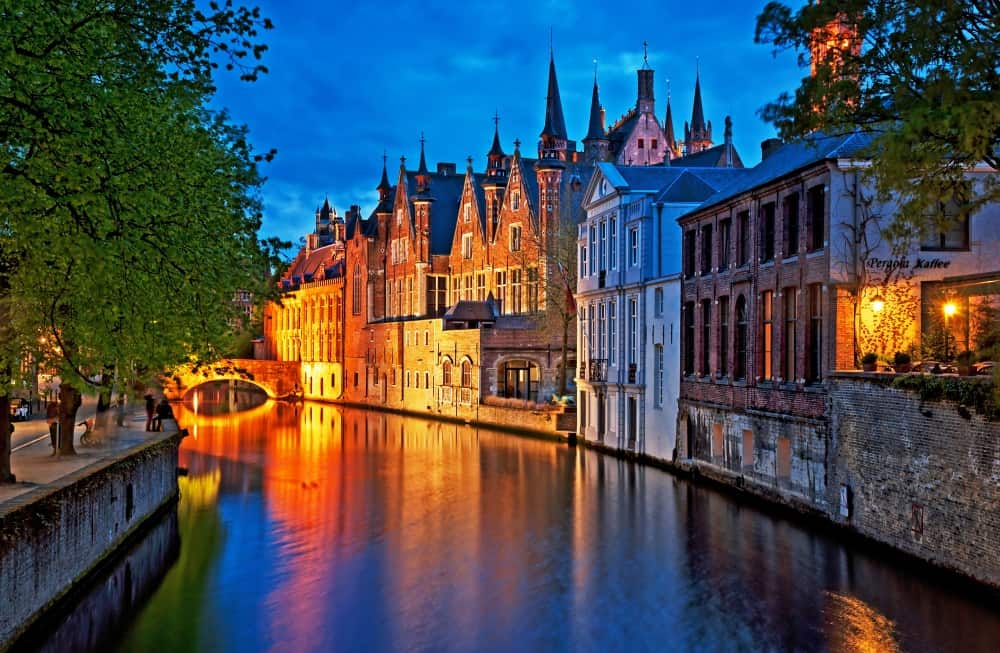 This ancient city is considered one of the most beautiful in Europe as every winding street (and canal) features quaint buildings — and there’s plenty of chocolate and waffles to sample, too. 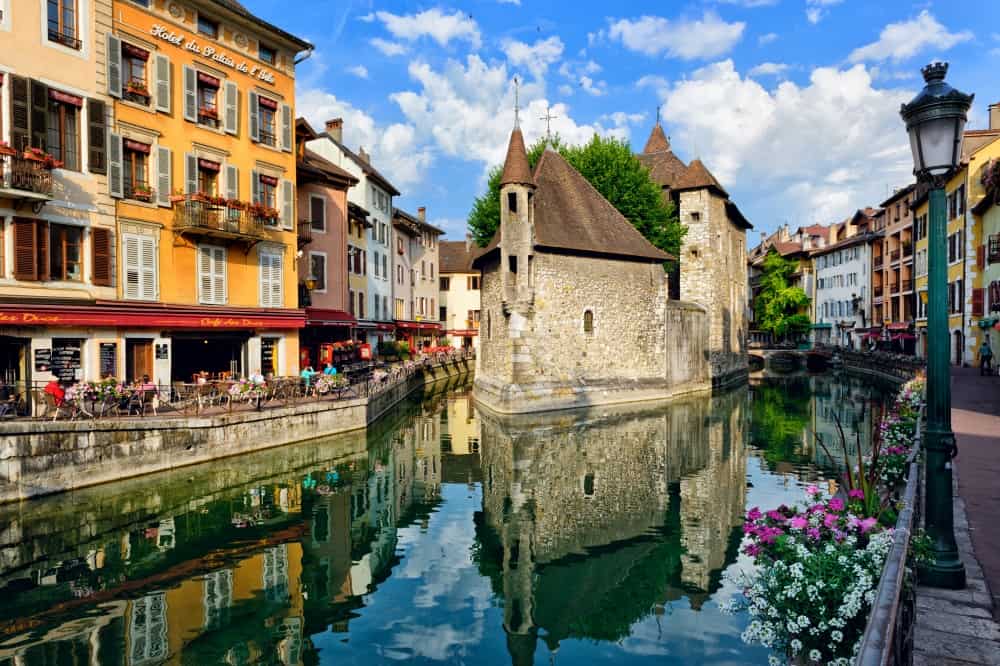 Step back in time in this beautiful French town situated on the shore of a lake.

This unique city is carved into the mountain it sits upon, offering jaw-dropping views and a chance to get lost in the old streets. 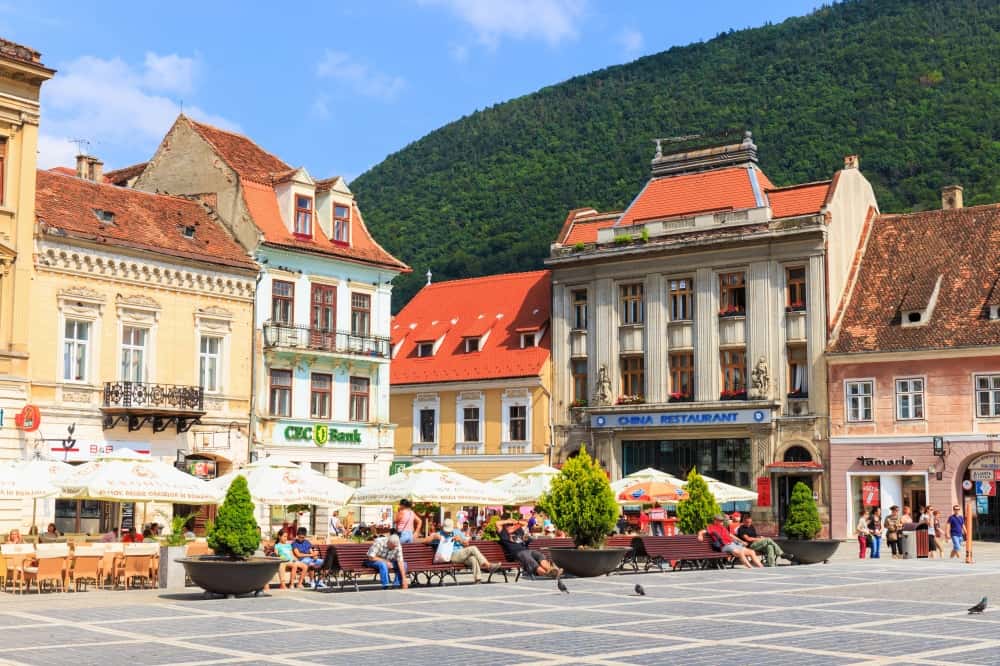 Known as “The Pearl of Transylvania”, Brasov is tucked away in a valley and between the clock tower chiming on the hour and the historical fortress, you won’t want to leave. 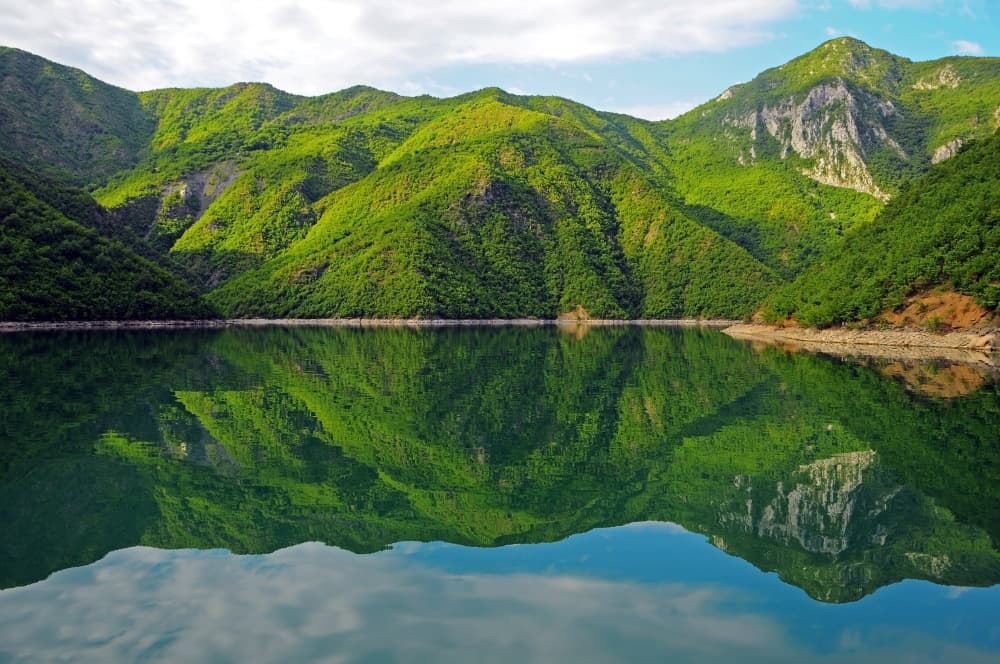 Not strictly a town, we know, but worth the visit for the incredible Komani lake, perfectly reflecting the mountains around it. 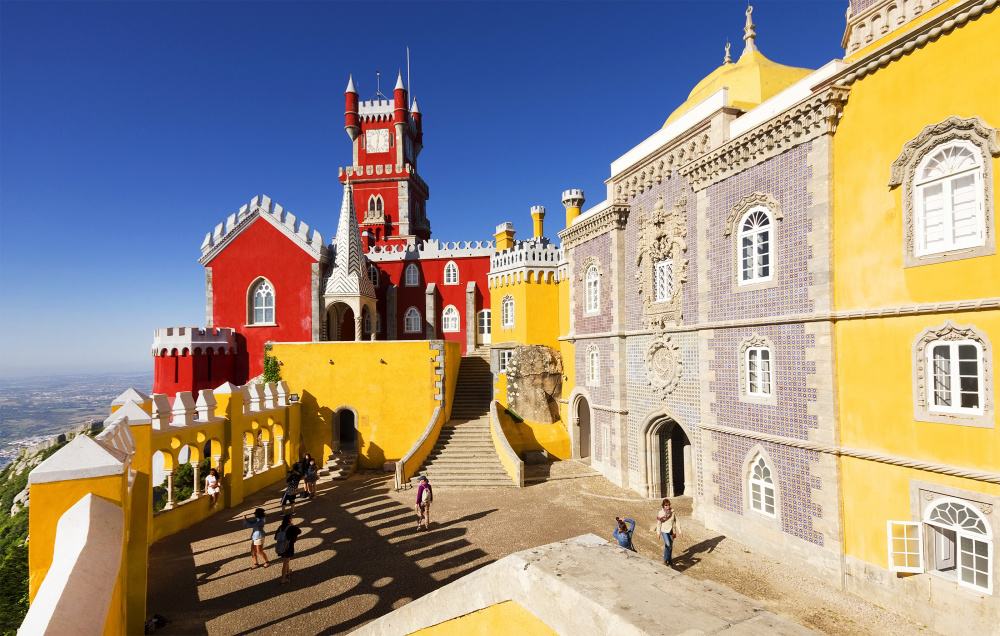 Castles, gardens, and houses are all painted in eye-popping colors in this lively and bright town. 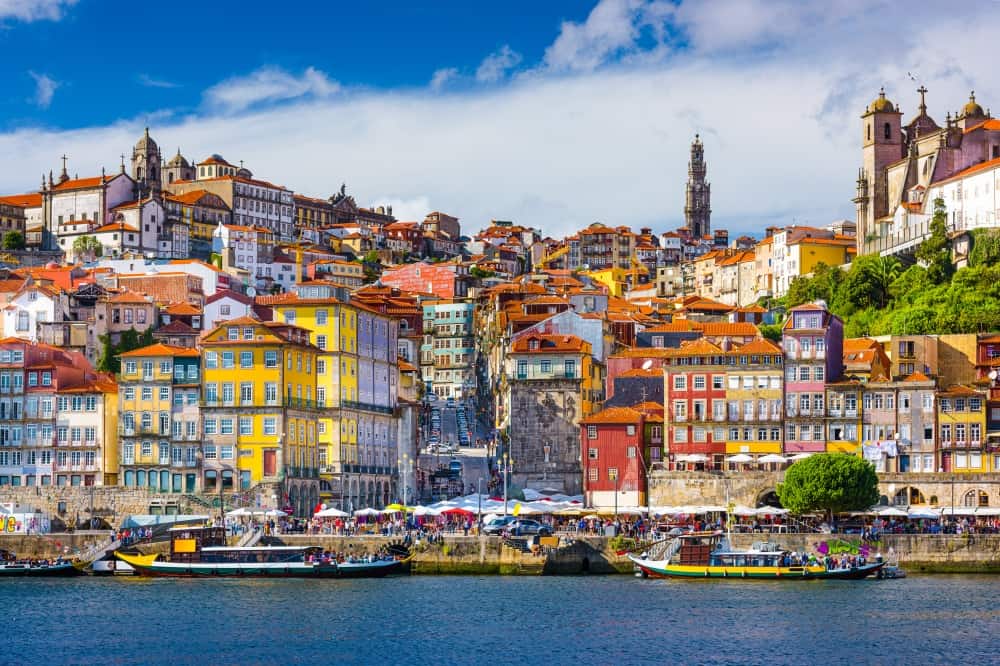 Portugal’s former capital offers the hustle and bustle of a big city (and popular surf spots) but without the tourist crowd. 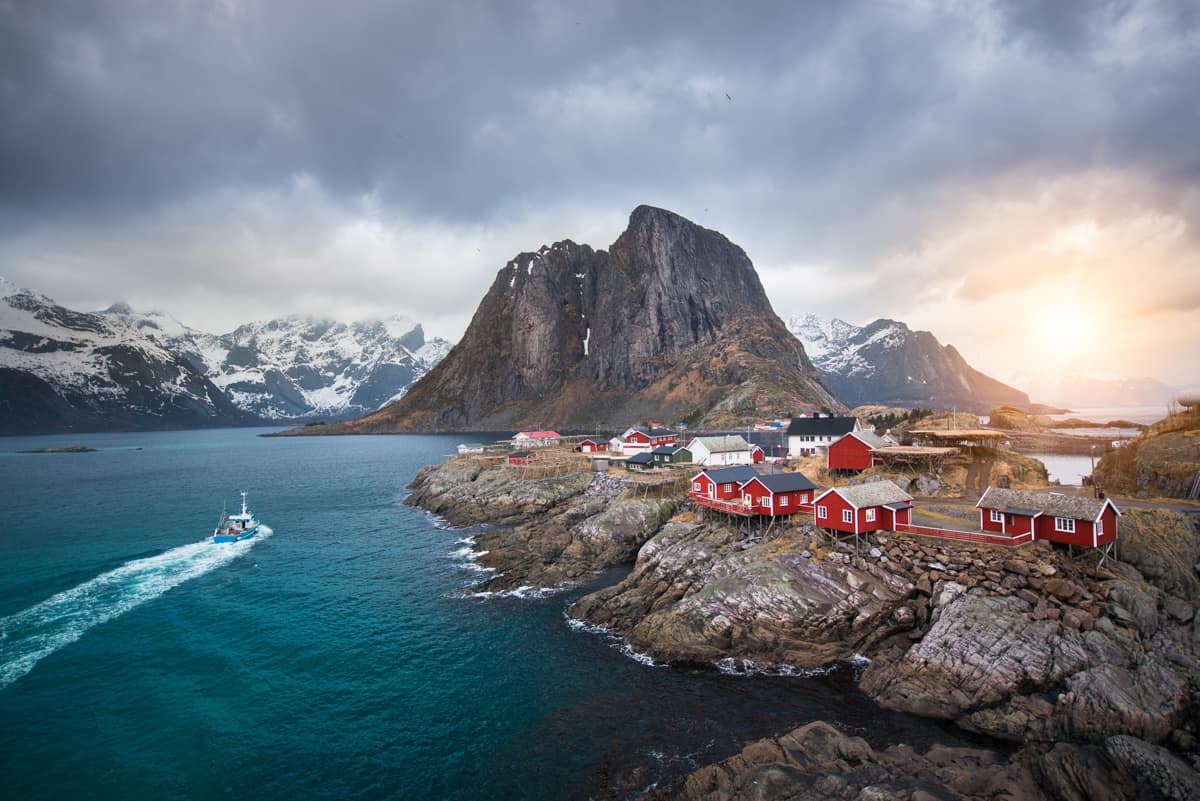 If you can cope without the sunshine, the Lofoten Islands feature stunning fjords and mountains in the icy waters above the Arctic Circle. 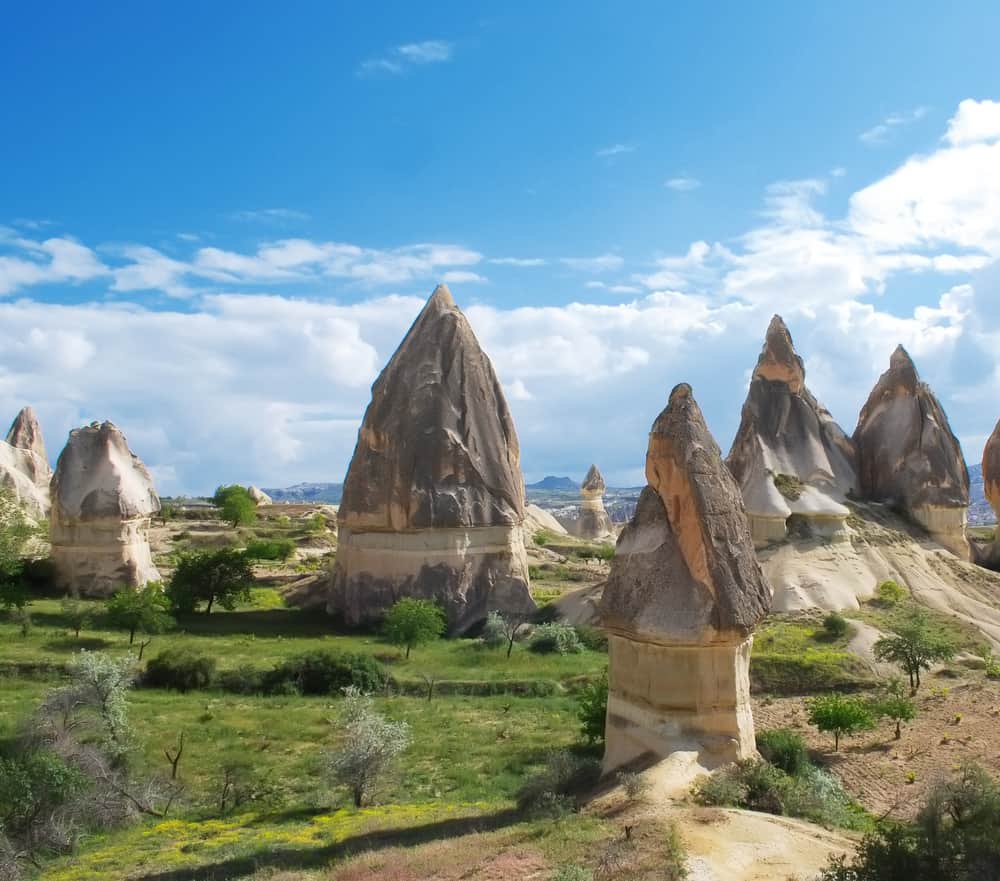 These “fairy chimney” rock formations make Cappadocia seem like a distant planet out of Star Wars with it’s own fascinating history. 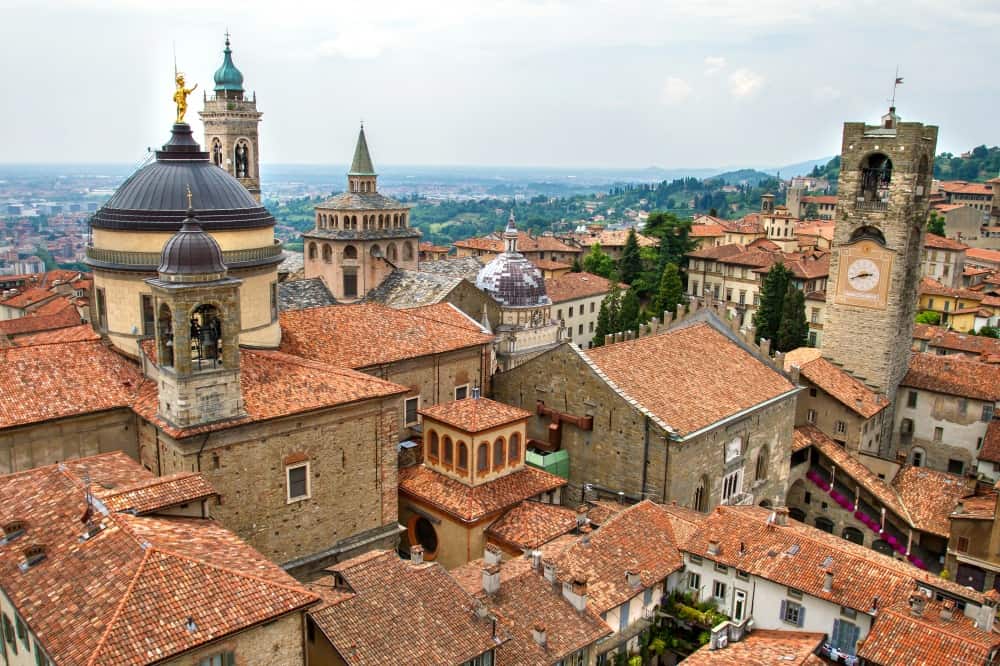 After a walking tour exploring the narrow streets of Bergamo, you can enjoy a traditional Italian pizza with over 250 varieties to try. 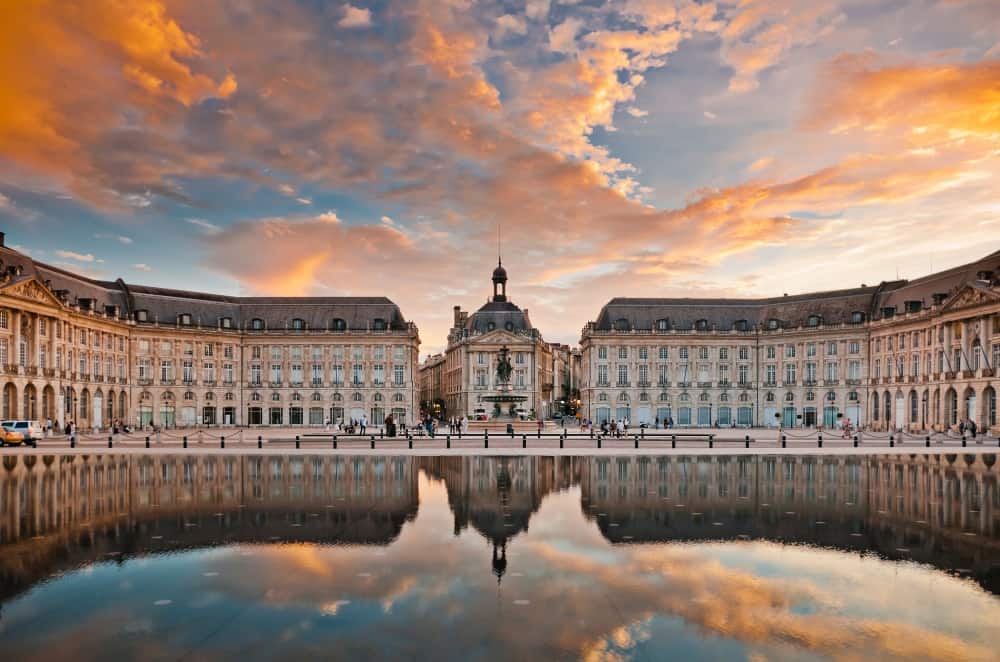 Forget Paris, Bordeaux is the wine capital of the world and has stunning architecture and history without the tourist price tag. 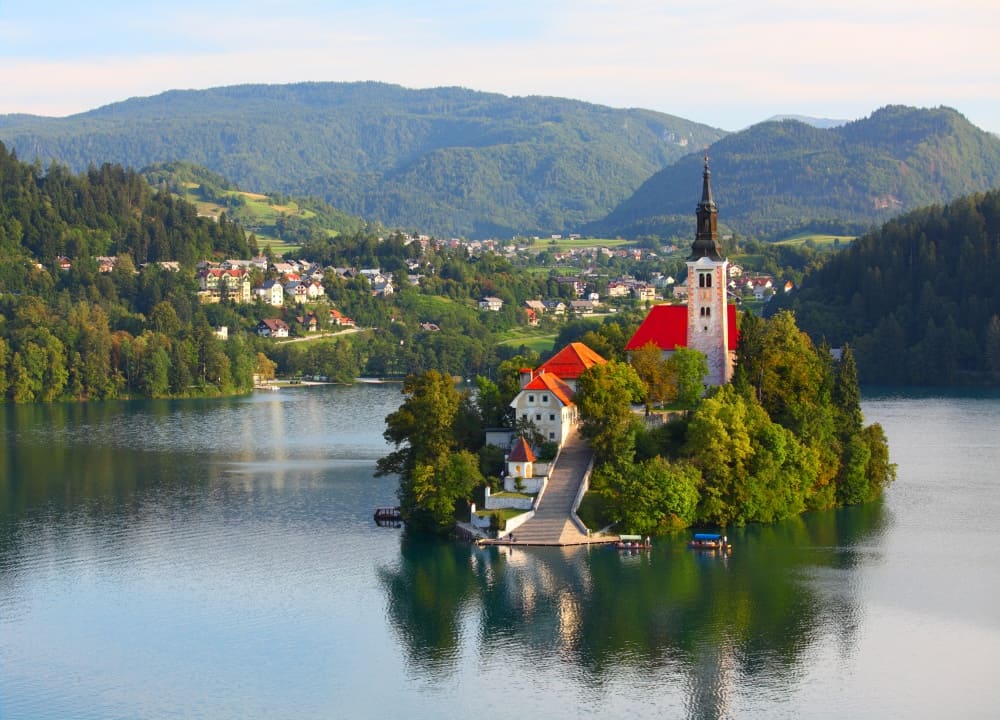 Nestled in the Julian Alps, Bled is a picturesque lakeside town surrounded by mountains where you can truly find  your inner peace. 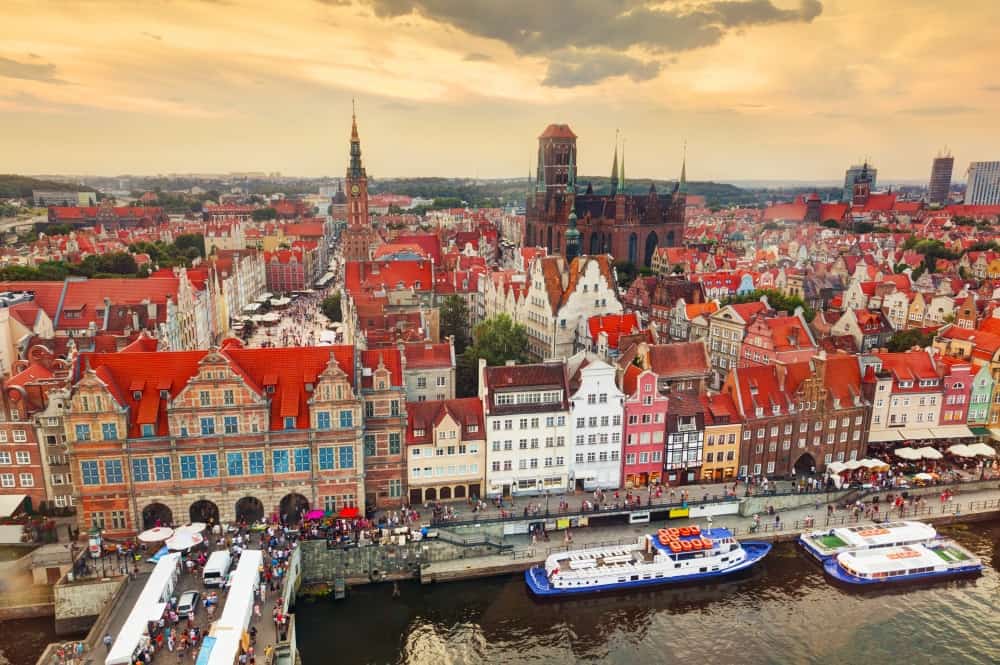 Sitting on the Baltic Sea, Gdansk combines culture and a thriving nightlife with coffee shops and winding streets to keep you busy for hours. 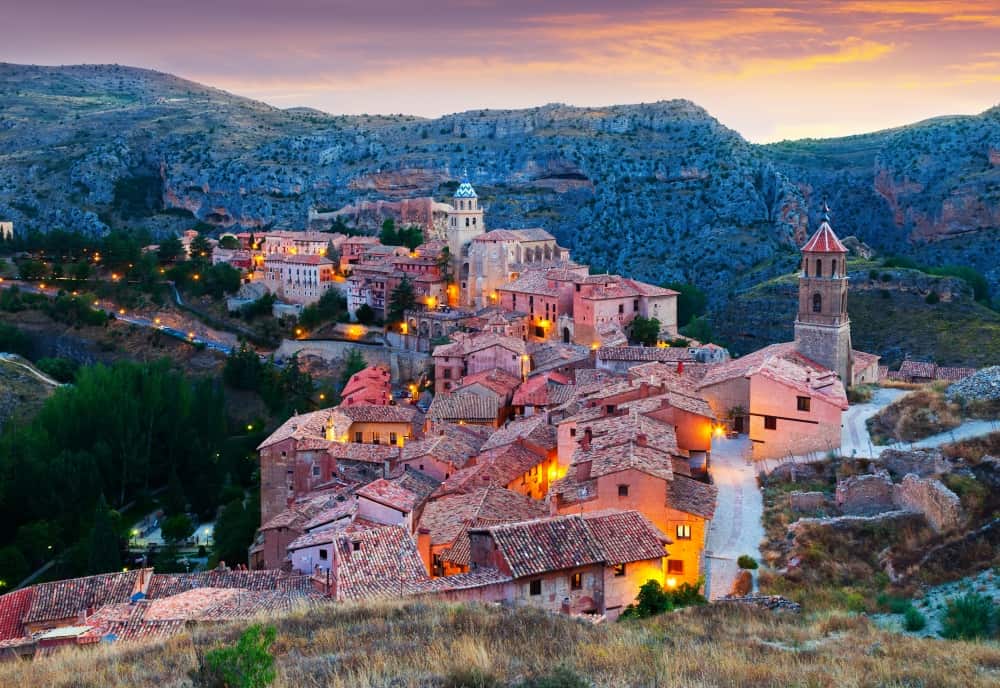 Albarracin is truly a fairytale kingdom in pink and resting on the rocky ledges of a mountain. 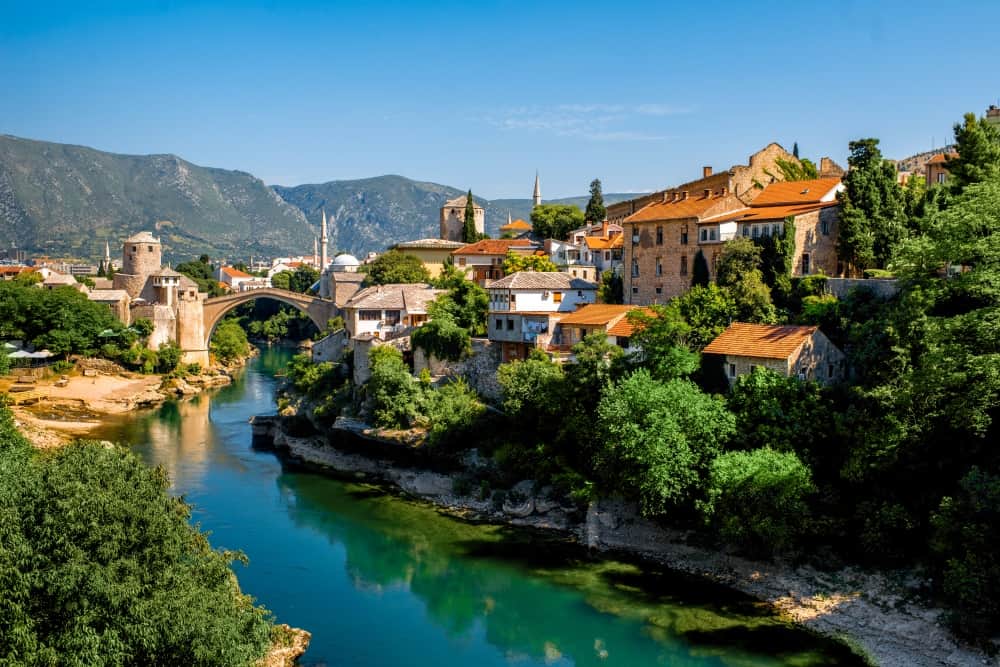 The city was once divided by the bridge into Bosnian and Croatian areas, but now eastern and western cultures meet in this pretty little city. 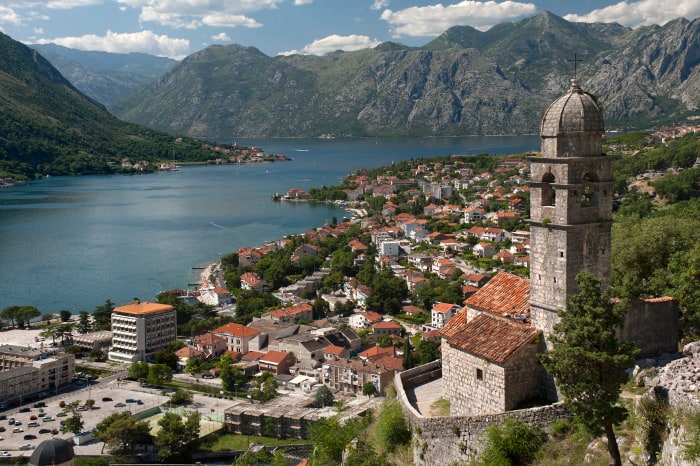 Described as the Mediterranean’s only fjord, the Bay of Kotor has everything from piracy to paddleboarding to keep you entertained (and it’s absolutely stunning).