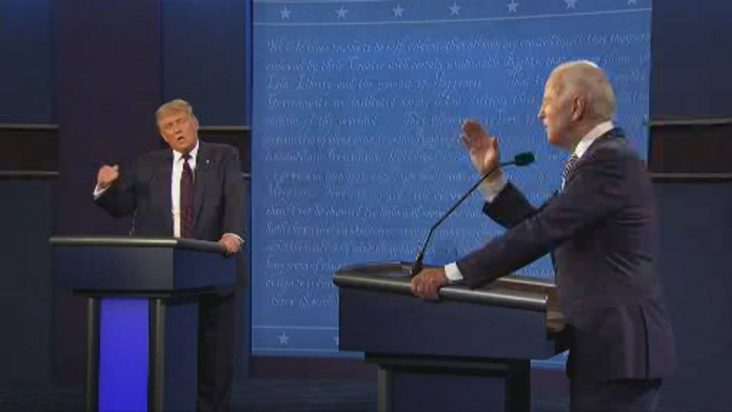 At one point, Biden even told Trump to “shut up, man!” as he refused to say if he wants to add justices to the Supreme Court during the first presidential debate.

Biden declined answer when asked if he would support adding justices to the court if Trump’s nominee, Judge Amy Coney Barrett, is confirmed to replace the late Justice Ruth Bader Ginsburg.

Biden said, “Whatever position I take on that, that’ll become the issue. The issue is the American people should speak. You should go out and vote. You’re in voting, now vote and let your senators know how strongly you feel. But vote now.”

“Will you shut up, man?” the former vice president said.

Biden scoffed, “This is so unpresidential”, adding: “Keep yapping man!”

Tuesday’s debate was much-awaited by both Trump and Biden supporters. Reactions however, are far from positive. Most people say it was hardly a debate at all.