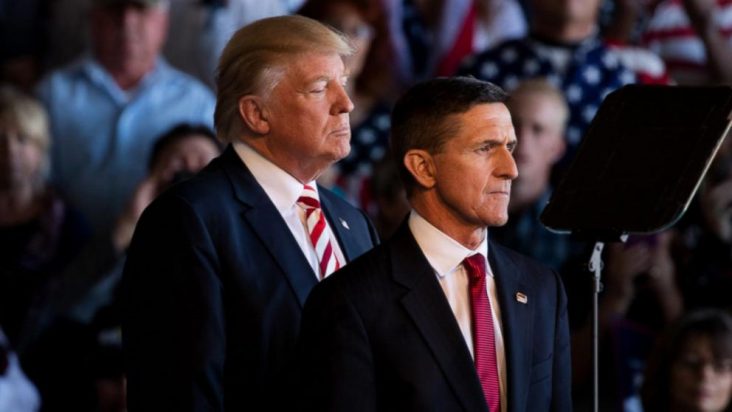 Flynn plead guilty twice to lying to the FBI about his conversations with Russian ambassador Sergey Kislyak prior to Trump's inauguration.

Flynn was involved in a case regarding Russian interference in the 2016 election, reports said.

“It is my Great Honor to announce that General Michael T. Flynn has been granted a Full Pardon,” the president wrote. “Congratulations to @GenFlynn and his wonderful family, I know you will now have a truly fantastic Thanksgiving!”

The White House later issued a statement saying Flynn “should never have been prosecuted” in the first place. They noted that the pardon ends “the relentless, partisan pursuit of an innocent man.”

The statement reads, “While today’s action sets right an injustice against an innocent man and an American hero, it should also serve as a reminder to all of us that we must remain vigilant over those in whom we place our trust and confidence.”

Flynn pleaded guilty twice to lying to the FBI about his conversations with Russian ambassador Sergey Kislyak prior to Trump’s inauguration in 2016.