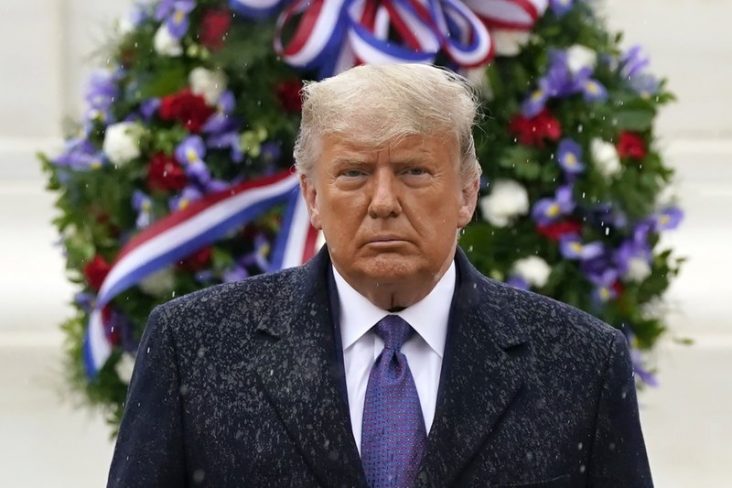 A representative of the Trump campaign and the president has belied reports that the president plans to announce that he will run for the 2024 election on the day Joe Biden is inaugurated as president.

Trump campaign lawyer Jenna Ellis said these reports are more “fake news” designed to feed the narrative that he’s “given up the fight for election integrity”, the Daily Wire reported.

Ellis said of the Daily Beast report, “Fake news media continues to frame the fake news narrative that President Trump has given up the fight for election integrity. This is completely false. I speak with the President daily and he is focused on saving our great Republic now, not four years from now.”

It was earlier reported that President Donald Trump was going to announce his candidacy on Jan. 20, 2021, Joe Biden’s Inauguration Day.

“According to three people familiar with the conversations, the president, who refuses to acknowledge he lost the 2020 election as he clearly did, has not just talked to close advisers and confidants about a potential 2024 run to reclaim the White House but about the specifics of a campaign launch,” The Daily Beast said.

“The conversations have explored, among other things, how Trump could best time his announcement so as to keep the Republican Party behind him for the next four years. Two of these knowledgeable sources said the president has, in the past two weeks, even floated the idea of doing a 2024-related event during Biden’s inauguration week, possibly on Inauguration Day, if his legal effort to steal the 2020 election ultimately fails.”
Bloomberg News has also reported that Trump has told top aides that he plans to run again in 2024.