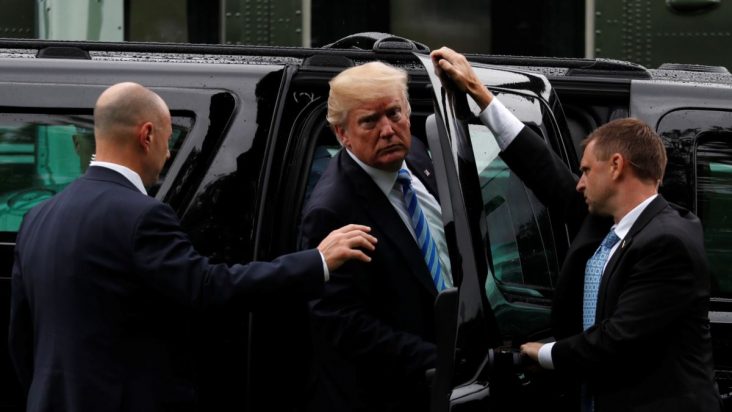 Democrats joined by 109 Republicans who side against president

The Pennsylvania Supreme Court on Monday rejected five lawsuits filed by the Trump campaign seeking to invalidate some 8,329 ballots due to technical concerns.

Reports said three justices wrote in the majority that, “no allegations of fraud or illegality” came up in the examination of the ballots.

In her decision, Justice Christine L. Donohue said, “Failures to include a handwritten name, address or date in the voter declaration on the back of the outer envelope while constituting technical violations of the Election Code, do not warrant the wholesale disenfranchisement of thousands of Pennsylvania voters.”

Two other justices joined Donohue, while other members of the court issued separate opinions.

Justice David N. Wecht wrote in a dissenting opinion that while he agrees technically deficient ballots should be counted this year, he does not believe the absence of a date on the declaration “should be overlooked as a ‘minor irregularity.'”

Wecht concluded by saying he hopes that the General Assembly sees fit to refine and clarify the Election Code in the future.This clears the way for more than 10,000 votes to be counted in Philadelphia and Allegheny counties.