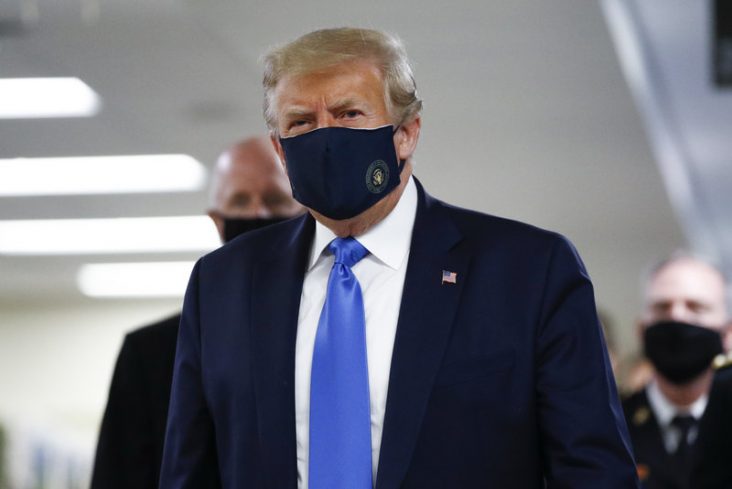 As coronavirus infection cases continue to surge in Florida, President Trump on Thursday announced the cancellation of the in-person Republican convention in Jacksonville.

The President noted he will still deliver an acceptance speech and some scheduled activities will be done virtually.

Trump said at a White House news conference, “I told my team it’s time to cancel the Jacksonville, Florida, component of the GOP convention. We will be starting in North Carolina for the Monday, as has always been planned. We were never taking that off.”

The president noted this was “not the right time” for a big convention. He added that the decision was made “to protect the American people.”

“People making travel arrangements all over the country, they wanted to be there. I just felt it was wrong to have people going to what turned out to be a hot spot,” Trump noted.