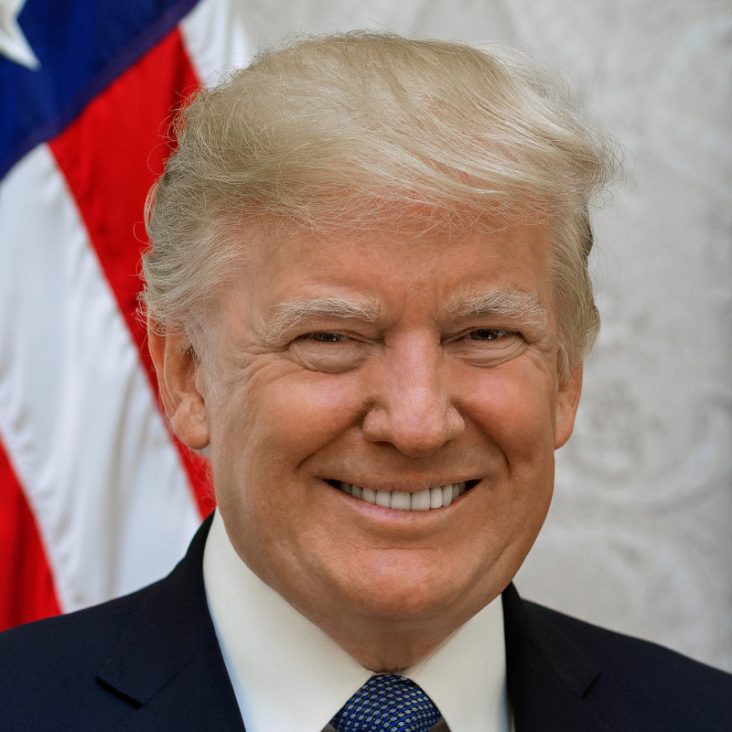 President Donald Trump said in Fayetteville, North Carolina, that a woman will fill the seat left by the late Justice Ruth Bader Ginsburg

Trump announced in a campaign rally, “It will be a woman, a very talented, very brilliant woman.We have numerous women on the list. I built this incredible list of brilliant people.”

“I will be putting fourth a nominee next week. It will be a woman,” Trump said repeatedly during the sortie. He praised the late Justice Ruth Bader Ginsburg and called her an inspiration to all Americans.

He also noted that her relationship with the late Justice Antonin Scalia is a “powerful reminder that we can disagree on fundamental issues while treating each other with decency, dignity, and respect.”

Trump also called on Democratic presidential nominee Joe Biden to release a list of people they would nominate to fill a vacancy on the nation’s highest court.

President Trump’s announcement that his SCOTUS nominee will be a woman, narrowed down the choices to a mere dozen. They are:

ABC News reported that Judge Amy Coney Barrett, 48, of Indiana, is considered a front-runner for the vacant seat.

On the other hand, USA Today said Judge Barbara Lagoa, 52, is a strong but “little-known” contenter. Trump was said to have briefly mentioned her to reporters on Saturday, saying that he has “heard at length” about her, and that she is “highly respected.”