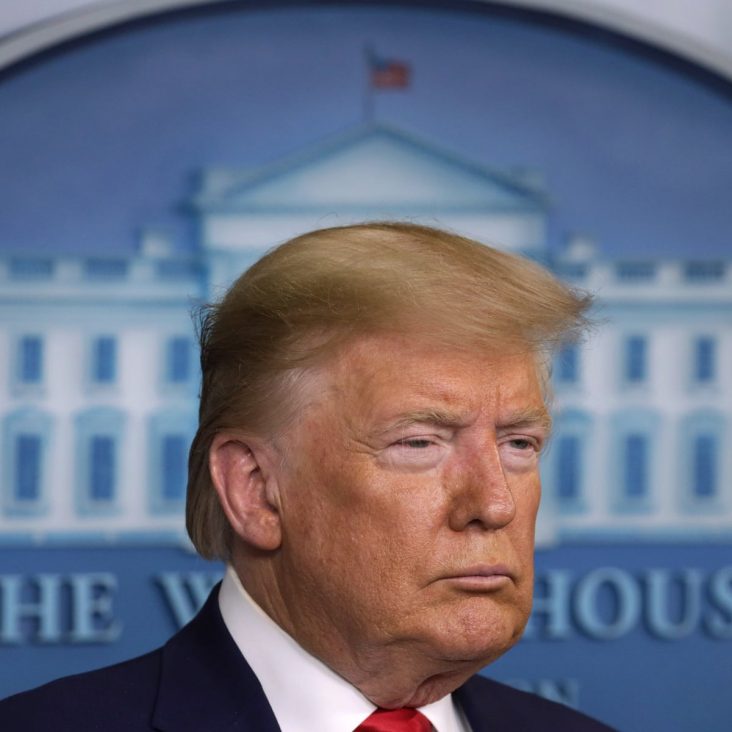 President Donald Trump’s lawyers have asked the Supreme Court to allow him to join a pending lawsuit from the Pennsylvania GOP challenging a 3-day mail ballot deadline extension.

The U.S. Supreme Court has previously rejected Pennsylvania Republicans’ requests to block the extension, but four justices did signal openness to potentially take up the case on the merits after Election Day. There is no timeline for a decision on that, ABC News reported.

Trump appears to be attempting to boost the chances the High Court will take it up.

The filing read, “Given last night’s results, the vote in Pennsylvania may well determine the next President of the United States. And this Court, not the Pennsylvania Supreme Court, should have the final say on the relevant and dispositive legal questions.”

A Pennsylvania Supreme Court decision earlier granted the extension for county election officials to receive and count mailed-in ballots that arrive up until Nov. 6, even if they don’t have a clear postmark, as long as there is no proof it was mailed after the polls closed.

Republicans have argued that the matter of counting votes should be left to the state legislature and not the state’s highest court.

The U.S. Supreme Court, however, has shown no indication that it will take up the matter.
Anticipating a legal battle from the Trump campaign, Pennsylvania officials are “securely segregating” mail ballots that arrive after Nov. 3 through 5 p.m. Friday.