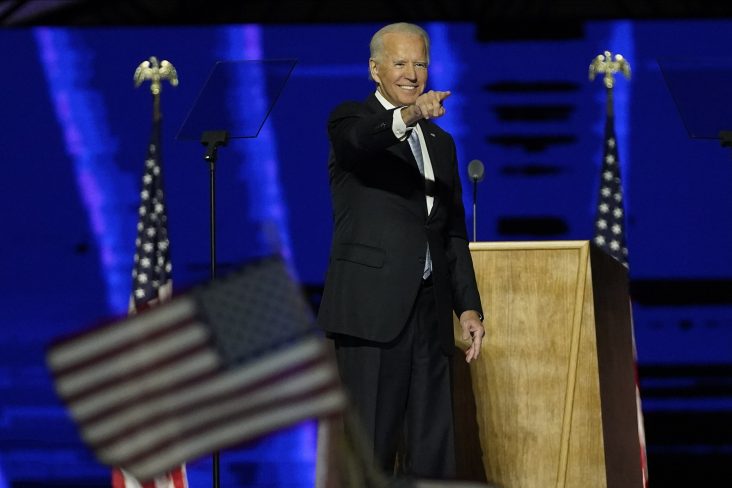 Democrat won Wisconsin by 20,600 votes, and a recount that cost the president $3 million has so far added 132 to that total

President Donald Trump has spent $3 million on a recount of votes in Wisconsin, which has boosted the total for Joe Biden, reports revealed.

Biden’s tally increased by 132 votes in Milwaukee County – the largest county in the state, and one of two districts where the president sought a recount.

Trump is still optimistic that things will take a turn for the better. He tweeted to his supporters: “Stay tuned!”

Claire Woodall-Vogg, the chief election official for the city of Milwaukee, attributed it to “human error.”

Biden won the state by 20,600 votes following the 3 November vote.