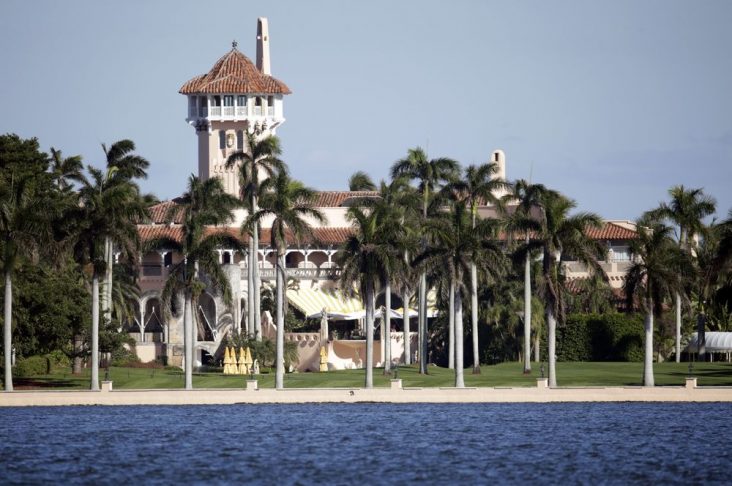 President Donald Trump has announced he will not attend Democrat Joe Biden’s inauguration on January 20.

Instead, he plans to fly to his Mar-a-Lago resort in Palm Beach, Florida, on the morning of the inauguration, Bloomberg News said.

Axios earlier reported that Trump was considering hosting an opposing rally in Florida during Biden’s inauguration. However, no further details were given.

Trump will be sent off with a departure ceremony at Joint Base Andrews, said an individual familiar with Trump’s plans.

While Trump will not attend Biden’s swearing-in ceremony, Vice President Mike Pence is expected to attend.

Trump hasn’t publicly said what he would do after his term ends, though many speculate that he plans to live at his resort.