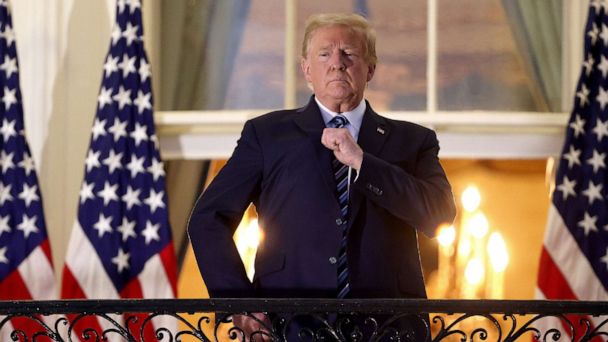 American taxpayers have paid more than $2.5 million to the vast businesses owned by President Donald Trump since 2017, reported the Washington Post.

The figure comes from an extensive analysis from the Post, revealing how the Trump administration and campaign have become reliable paying customers for the President’s expansive and alleged ‘ailing’ businesses.

Reports said the White House called the Post’s report a “hit piece” but didn’t deny any of the story’s specific claims.

“President Trump turned over the day-to-day responsibilities of the business before he took office and any suggestion that the President has used his own official travel or the federal government as a way to profit off of taxpayers is an absolute disgrace and lie,” spokesperson Deputy Press Secretary Judd Deere told Forbes in a statement.

Additionally, the President’s ‘habit’ of traveling to his resorts as President is well-documented. Despite promising during the 2016 campaign to keep his business interests separate from his presidential responsibilities — he has reportedly visited his hotels and country clubs around 378 times since his inauguration, based on NBC News data.

The Trump organization doesn’t give the federal government discounts when its properties are used for official business, turning these visits into a massive revenue stream. Experts say this practice is unethical, but not necessarily illegal.