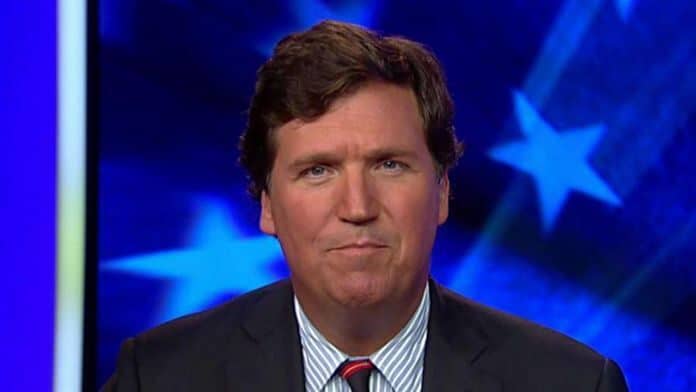 Tucker Carlson Tonight has broken the record for the highest-rated program in all of cable news.

The show, hosted by Tucker Carlson of Fox News Channel, had an average total audience of 4.331 million viewers.

The record was earlier held by Sean Hannity, also from Fox News Channel. The network also ranked first among other cable television channels in the 25-54 age demographic. This group is the most targeted by advertisers.

Both Carlson and Hannity reached over 4 million viewers.

Reports said Fox News, and cable news, in general, did well in terms of viewership in the second quarter of 2020. Fox recorded a prime time audience share of 3.574 million viewers.

Of course, CNN favorites, Cuomo Prime Time and Anderson Cooper 360, still finished in the top five overall for the month of June.